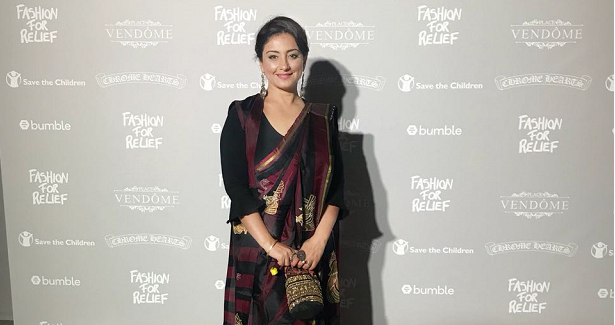 Trust Divya to make right choices, from the roles she’s chosen to now the coveted Cannes film festival and her red carpet looks.

Dutta channeled grace and elegance in an off-white and gold Neeta Lulla Saree at the premiere of her film ‘Manto’ directed by Nandita Das at the French Riviera. A periodic biopic ‘Manto’, is part of the official selection in the Un Certain Regard section of the 71st Cannes Film festival, which premiered yesterday. 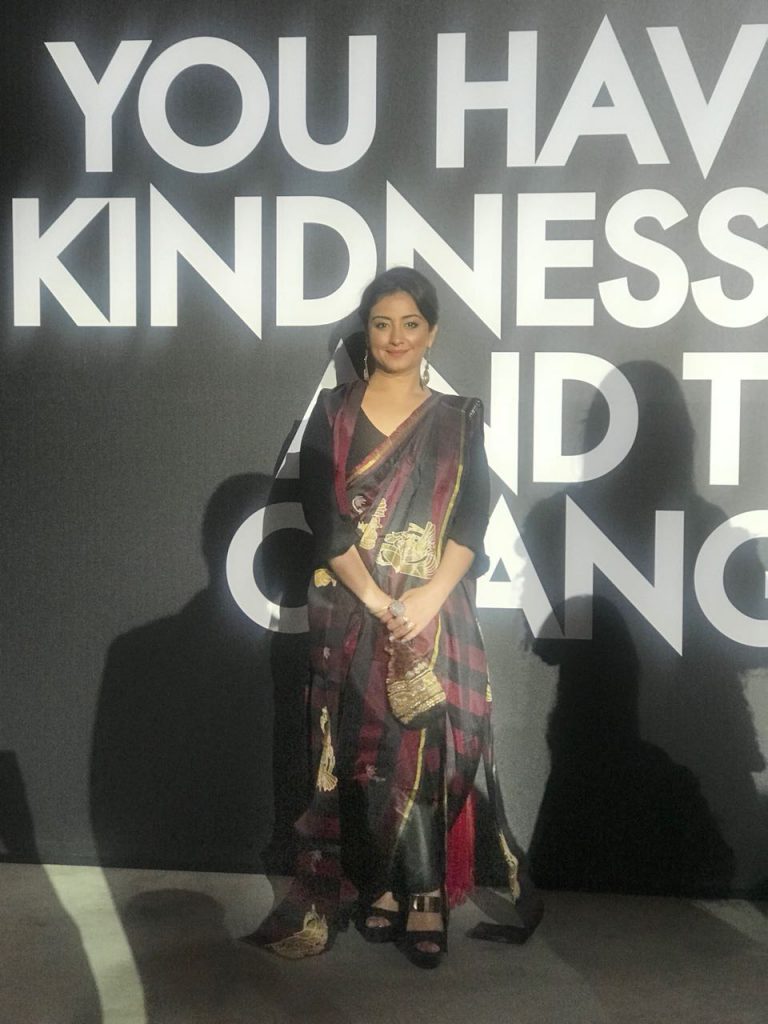 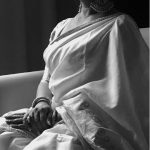 Later in the evening Dutta changed it up and opted for a custom-made contemporary Neeta Lulla saree as she attended the fashion for relief gala in Cannes. The gala saw the who’s who of the international film world in attendance. 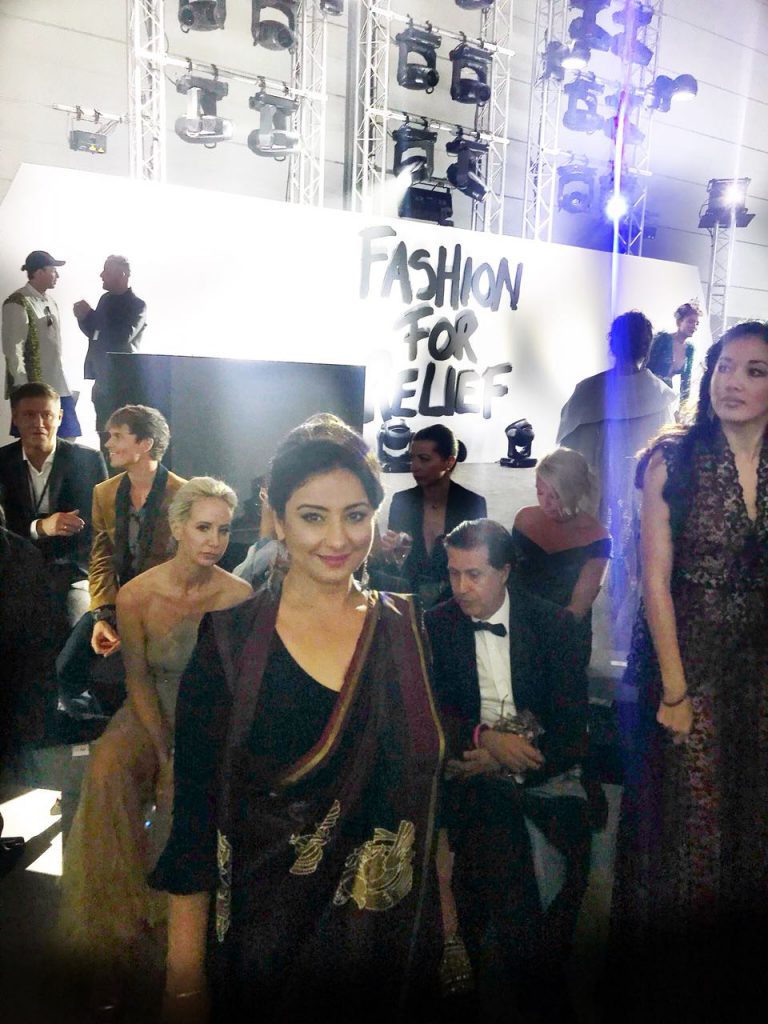 Divya is looking damm beautiful in these photos.She is also known for her versatile roles in many Punjabi and Bollywood generes.VEERZAARA , I could remember her acting.