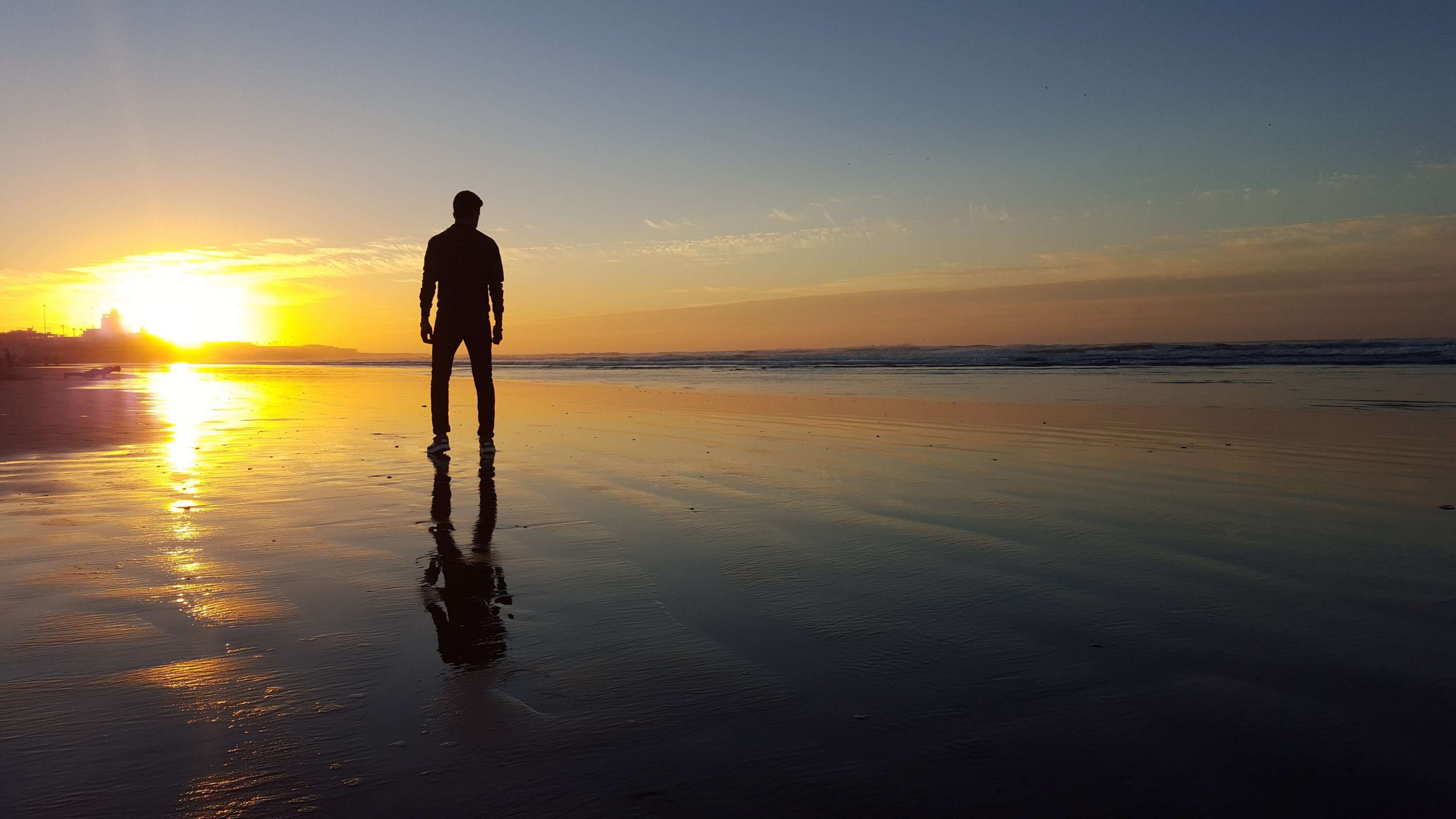 After two consecutive instances of no pre -booked meal in the last two flights, a hungry and angry me was satisfied that at least flying by Jet assures you a sure snack. And here it comes, a few carrots wrapped in a roti, amazing, isn’t it? Well, if you’ve got the sarcasm let’s get on to the next disaster – with a taste way more lethal than roti wrapped carrots – one disastrous landing at the Raja Bhoj airport Bhopal. Fuck the pilot!! What has he been smoking of late? The plane was literally banged against the runway. The plane bounced and pounded back on the runway, very much like a ping pong ball. Someone like me who is man enough to admit that all his manliness goes for a hike when there is air – turbulence. And rough landings actually scare the shit out of me. Especially, a job like mine where one must fly as frequently as every second to third week, the shit really gets serious.
So, the lake city of Bhopal is a temporary destination for a little over half a week for my work and then weekend in Delhi. I have actually become a weekender husband to my wife – who sleeps through the whole of Saturday and cries through Sunday all the way into Monday, mourning the Monday morning office in advance, by the virtue of Monday Blues which start from the moment the clock strikes 12 on Saturday night.
The next morning, I and our team of professionals walked into a reputed eye hospital at Bhopal for a pre-proposal assessment of the hospital. It’s located in a locality named after a saint -Sant Hirdaram and hence called Hirdaram Nagar. Even the hospital is named after the same saint and is a part of the trust incepted by the saint. As the day progressed and we juggled through meetings back to back, one of the trustees shared an anecdote of the Saint. The now trustee gentleman, back in 1998-2003 used to be the public relations officer (PRO) to the Governor of the State of Madhya Pradesh(MP). The then governor of MP was Bhai Mahavir ji. Excited and impressed by the quantum of work and the far-reaching fame of the saint, Bhai Mahavir ji desired to meet the saint. And since, his PRO was already a disciple of the saint, he asked, if the saint would allow him a meeting. The PRO gentleman intimated the governor’s wish to meet the saint. Additionally, he also introduced to the saint an ancestral identity of the governor. Bhai Mahavir’s ancestors were direct disciples of Guru Tegh Bahadur- the 9th guru of the sikhs. And had chosen to be beheaded by the army of Mughal King Aurangzeb rather than converting to Islam. The saint had nodded in permission for the governor to meet. The governor had a sciatica problem and couldn’t sit on the floor. But, as the Indian culture goes, one sits humbly and respectfully before saints and never on a platform higher than the saints. Bhai Mahavir made sincere effort to sit on the floor, to his delight and surprise he sat comfortably, which he hadn’t done in years. The saint and the governor had a few minutes of chat and the discussion routed in the direction of the scanty rainfall in Bhopal that year. It was already mid- July and all souls were parched, with no rains. The monsoons are the lifeline of India and Indians. If they fail, the country fails. The saint had a word of blessing and gave it to Bhai Mahavir. It was a mantra, a chant. The governor was instructed to use the mantra as a beseeching force for the rains and conduct a havan ( fire ceremony) at his office premise.The havan was conducted using the mantra and even before the Havan was over, Bhopal that day experienced lashing rains for hours. The streets flooded, the earth was quenched and all living souls survived to live the next day.
From Christ who touched the ailing and healed their wounds to Buddha who radiated serenity that even the hardcore of criminals were serene in his presence, the world has been home to endless super manifestations, people call them saints, adepts, prophets, messengers, masters and so on.
To provide scientific explanations is not my work neither the purpose of this blog. I just wish children to believe in the santa clause, people give miracle a chance to happen, for gates to open, for hearts to melt.
Sant Hirdaram Sahib left his earthly body in 2006 at the age of 101. Bhai Mahavir ji passed away the same year.
previous post

Staying Safe While Gambling: What You Need to Consider