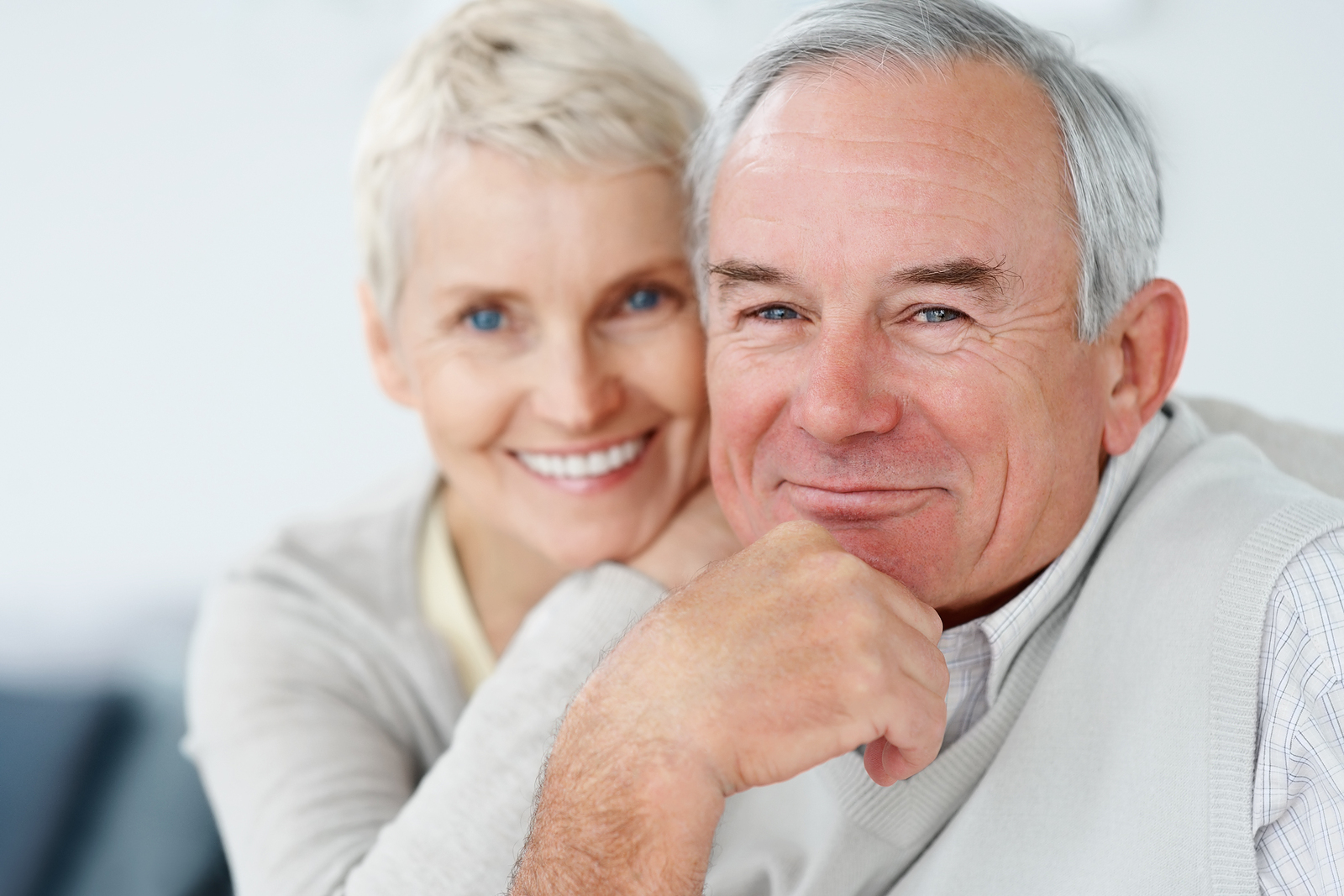 Memory problems happen as we age. We lose attention to what we are doing and get distracted. Sometimes, even lost.
It can be hard to cope with this but a little bit of meditation can go a long way.
A new study from the University of Miami found that disciplined and intensive meditation practice, can help sustain mental attentiveness during old age.
The lead author of the study, Anthony Zanesco said, “This study is the first to offer evidence that intensive and continued meditation practice is associated with enduring improvements in sustained attention and response inhibition.”
A study was conducted at the University of Miami, to evaluate the advantages that participants gained after training for 3 months at a meditation retreat and if it continued to make a difference 7 years later.
This study is an extension or continuation of the research conducted by the same group of researchers from the University of California in 2011.
In 2011, the researchers analyzed the cognitive abilities of participants who regularly meditated, before and after they went on this 3 month meditation retreat.
They also conducted follow up assessments. 6 months, 18 months and 7 years after the meditation retreat.
After 7 years, the participants revealed that, over the course of 7 years, outside of intensive retreats and meditation programs, they were able to practice it at home, in a non intensive manner. Surprisingly, 85 percent of the participants said that they had practiced at least an hour of meditation a day for seven years.
After they completed the assessments designed to measure their reaction time and ability to pay attention to a task, this is what the lead author of the study, Anthony Zanesco said,
“Meditation has the potential to alter longitudinal trajectories of cognitive change across a person’s life.”
The study was published in the Journal of Cognitive Enhancement.
To me, the most profound takeaway from the study is that people found time to practice meditation for atleast an hour a day, for 7 years straight! Imagine if we did that with physical exercise, or just an hour away from all our phones and laptops, to be with family. What a difference that will make 7 years from now for our happiness, our self-development and our mental well- being.

Hair Smoothening At Home: Things That I’ve Tried And What Worked