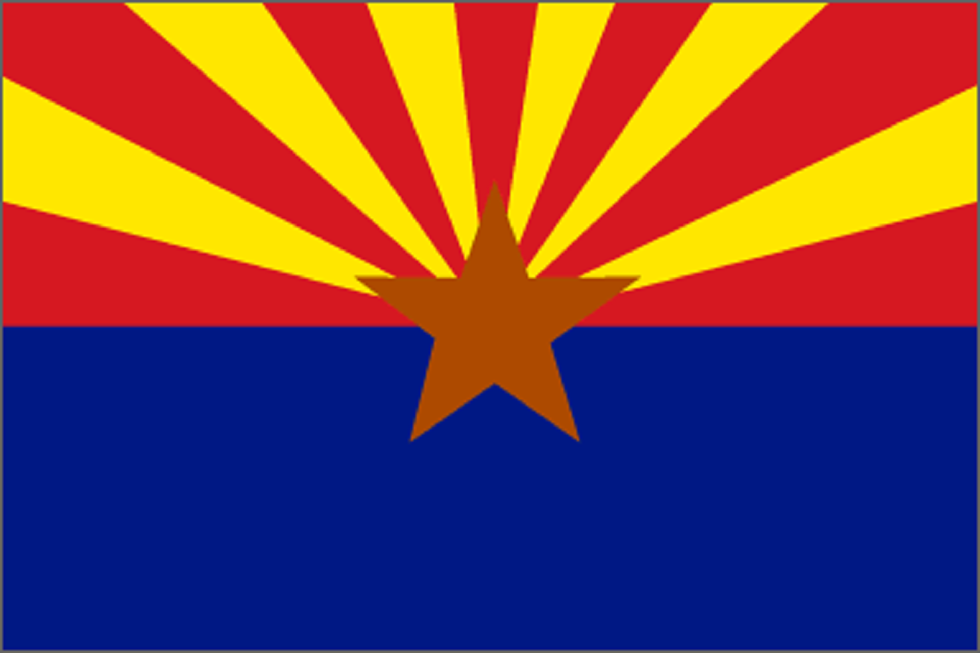 Over half a million public employees of the state of Arizona, including state workers and teachers, are beneficiaries of the Arizona State Retirement System (ASRS). Aside from retirement benefits, residents also receive long term disability benefits. At the core of this wonderful system is the retirees’ defined-benefit plan, with employees’ average salaries and duration of service determining the final benefit amount. This has led to healthy current monthly payout of $1,663. For the Arizona State Retirement System’s benefits to be possible, both employers and employees make their contribution, which in the 2016-17 fiscal year, amounted to upto 11.48% of the gross salary value.

How does the Arizona State Retirement System Work

The Arizona State Retirement System also offers different health insurance plans, four in total. The UnitedHealthcare Group Medicare Advantage and the Senior Supplement plan are available for for Medicare-eligible retirees. For those ineligible for Medicare, the Arizona State Retirement System offers two other options – for residents within the state of Arizona, the Choice Plan, and for residents living outside Arizona, the Choice Plus Plan.

Depending on one’s needs, the beneficiary can choose from seven different annuity options offered by the Arizona State Retirement System. The highest monthly benefit is offered by the ‘straight life annuity’ (which also happens to be the most basic type. However, the high payout and simplicity come with a downside, this annuity carries no benefit for the spouse or another beneficiary in case of the original beneficiary’s death.

However, if survivor benefits are an important criteria for you to choose your annuity type, the Arizona State Retirement System has you covered.  The monthly payout will be lower than the straight life annuity but people after you will be able to receive some of the benefits that you might have received in your life. For example, in the incident of your death before receiving 60 monthly payouts, the “5 year certain” annuity ensures that your spouse will receive all the remaining monthly payouts over that time period. For a reduced monthly benefit, you can also opt for “10 year certain” and “15 year certain” options.

Another annuity option within the Arizona State Retirement System pays your beneficiary for his/her entire life, in the case of your death. It is called the “joint and survivor” annuity. The percentage of benefit varies between 50 to a 100% among different plans. Arizona’s state laws require married individuals to list their spouse as their primary beneficiary.

The Arizona State Retirement System, in addition to the monthly annuity payment, also provides health insurance premium benefits for eligible employees. Depending on your time spent working in the system and the Medicare status of your dependents, the premium benefit can vary between $75 and $260 per month.

In order to calculate their retirement benefits, current employees can log in to their respective myASRS account which can be accessed from here. The Arizona State Retirement System portal also helps you calculate different benefits payouts based on your choices of annuity.

The Internal Revenue Service (IRS) considers any benefit received through the Arizona State Retirement System, taxable. There is just one exception to this rule which goes like this: “If you retired on or after July 1, 1986, but made contributions before that date, all such contributions have already been taxed and won’t be subjected to additional taxation”.

The Arizona State Retirement System also has provisions to help you reduce your tax bill at the end of the financial year. Claiming a certain number of allowances will withhold a certain amount of money going into your pension payout. The withholding strategy can be altered by the members by logging into their myASRS accounts. The default system status is “married with three allowances”.

Has the Arizona State Retirement System delivered on its promises?

As is the case with numerous state retirement funds, the Arizona State Retirement System has not been able to achieve its performance targets over the last 10 years. It has only been able to generate a 6.9% rate of return and that is not great by any stretch of imagination. That has led to a significant drop in the system’s funding and it’s currently just 77.5% funded.

This funding shortage keeps the Arizona State Retirement System firmly entrenched in the middle of the pack, as far as the different American state retirement systems go (as per the 2015 Pew Charitable Trusts analysis). However, it’s not all doom and gloom in the ASRS as strong investment gains have led to an increase in the funding percentage.

In its efforts to increase the funding percentage, the Arizona State Retirement System has taken certain significant steps. One of them is the waiver of cost-of-living increments since 2005. The second one is the migration of a portion of its holdings into new asset classes that can improve returns in the future.

10 Most Expensive Paintings Ever Sold

Buy Here Pay Here – All You Need to Know

Sovereign Gold Bond: A Look At What It Is, Pros and Cons

The Growing Power of Celebrity in Entertainment