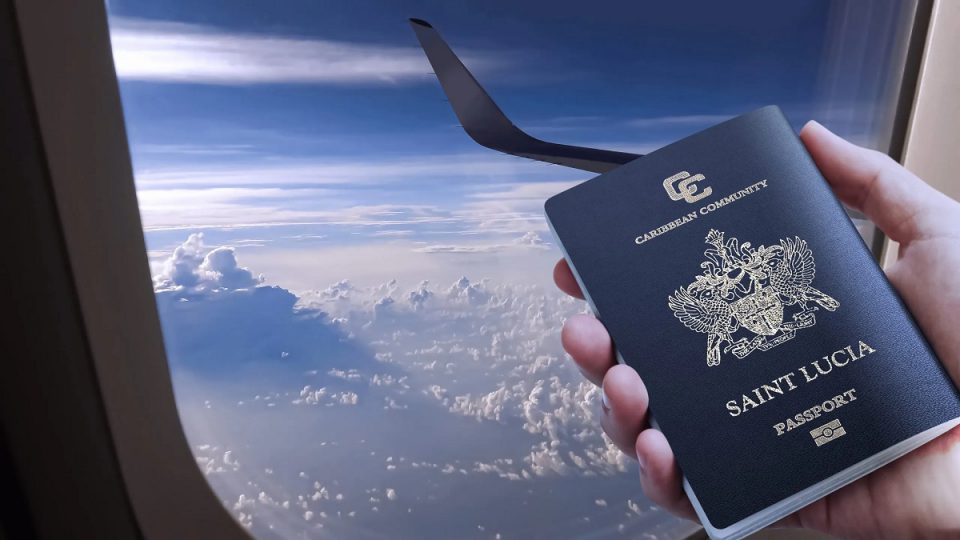 The island state of the Caribbean Sea, Saint Lucia, is not the most noticeable country for an ordinary resident of Eurasia or America. Few know that this place is a real treasure for those who wish to have a strong passport to travel around the world without obstacles. The Citizenship by Investment program launched by the government of Saint Lucia in 2016 has attracted the attention of many foreign investors. The passport of this state provides many advantages at a modest price compared to similar programs in other countries.

What is the ranking of a Saint Lucia passport?

It is worth getting a passport because it ranks 32nd in the world ranking. It received such a high rating due to the possibility to visit more than 110 countries without the need to apply for a visa. This list includes the Schengen countries, Great Britain, Singapore, South Korea, Hong Kong, etc. Thirty other countries require citizens of Saint Lucia to get a visa upon arrival at their destination. Among them are Egypt, Madagascar, Maldives, and others. Pakistan and Sri Lanka require electronic travel authorization. And, in addition, 145 states are available to visit without the need to obtain a visa in advance. Great reasons to get a passport of St. Lucia.

Some countries, such as Australia, India, and Turkey, will only allow citizens of Saint Lucia to enter their territory after obtaining a visa online. And the US, Japan, New Zealand, and 60 other countries require a traditional visa.

Citizenship of Saint Lucia can be obtained through marriage, at the place of residence. It is also passed on to offspring. One of the ways to get a passport of St. Lucia is to take part in the citizenship by investment program, which has been running for over five years. The state government offers foreign investors several investment options:

As Victoria Atanasova, a specialist from the Immigrant Invest agency, notes, an investor can include members of their family in their application for citizenship. In this case, the amount required will increase depending on the number of family members.

Requirements for obtaining a passport of St. Lucia

An application for obtaining the citizenship of a country can only be submitted if the applicant meets all the requirements:

After the foreigner has submitted an application, it will be approved within three months (subject to all the rules). The applicant can also list their children, spouse, parents, and siblings on the application if they also wish to obtain a Saint Lucia passport. This will also incur additional fees https://immigrantinvest.com/blog/saint-lucia-passport-rights-en/.

A large list of visa-free countries for the St. Lucia passport is a great advantage of the citizenship of this state. In addition, there is no tax on capital, inheritance, property, and wealth in the country. Such a pleasant tax regime will be an additional argument in favor of participating in the Citizenship by Investment program. The minimum required amount of $100,000 is one of the lowest compared to programs in other countries. Saint Lucia allows you not to give up your native passport since dual citizenship is legal.

Features of iMind as a Video Conferencing tool and User Feedback

Unusual Birthday Present Ideas That Will Inspire Your Friends

3 Most Scenic RV Campgrounds in the US