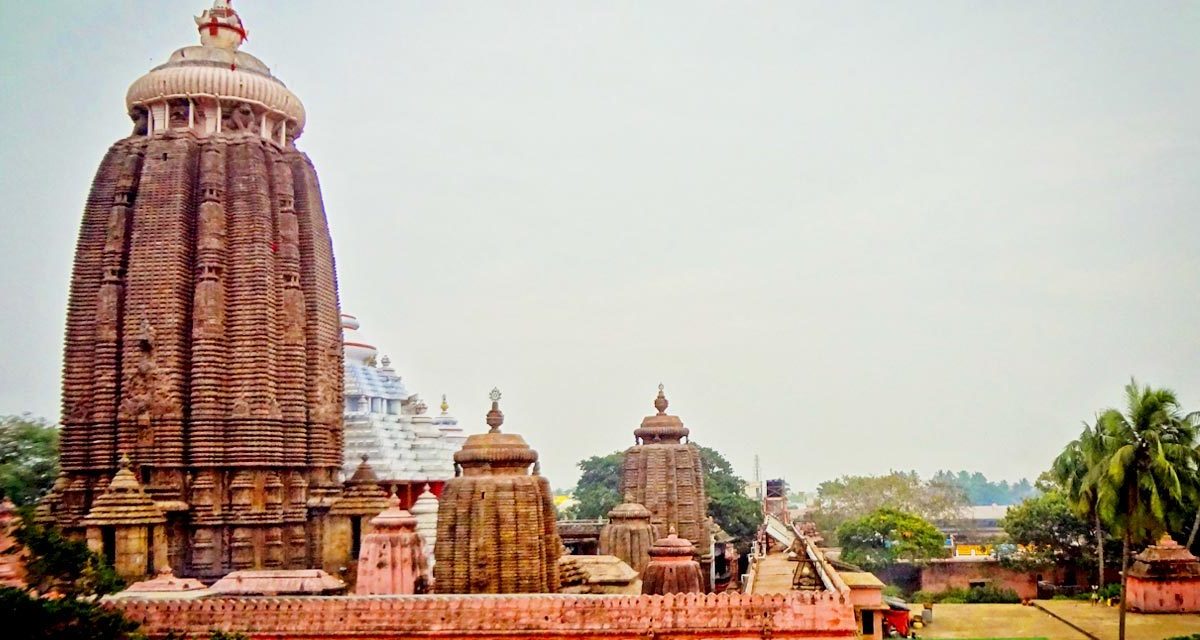 My grandmother used to tell me that, “stop trying to control your life all the time, occasionally, let things happen… it’ll be a good change.” Remembering these words I decided to take an impromptu solo trip to Odisha to celebrate all that she had taught me. I flew in to Bhubaneswar and decided to take a road trip to Puri to explore the stunning architecture of Jagannath temple. I’m not much of a believer but I do love the grandeur of Indian temples and hustle of sacred cities. There is so much life in them. To experience this up, close and personal, I decided to hire a car so that I’m not restricted in terms of time or destination. The taxi fare from Bhubaneswar to Puri was quite reasonable, which made this decision even more viable.

My driver knew his way around and we made some unusual stops to get a feel of the rustic countryside. These included, sitting by the road sipping masala chai while gorging on some fish fry; an experience that one should definitely make time for. After much persuasion I agreed with my chauffer to visit the Dhauli Shanti Stupa which is at the Daya River bank. Apparently he had done his research well and we ended up spending more time than what we had planned because I was spell bound with the beauty of the architecture. The rock cut elephant, Bodhi tree and the Dhavaleshwar temple just filled me with contentment that is beyond words. Such a warm start to my journey gave me hope that I was at a place where I was meant to be!

After this we headed straight to Puri where I had booked a sea facing hotel. To my surprise the area was wrapped in silence; the good kind of silence… the sort that brings you inner peace. While strolling at the beach in the evening, much to my joy, I witnessed a few sand artists at work as they carved out life like structures. They were probably preparing for the annual beach festival. I think next year I might head back for it because if what I witnessed was just practise, I wonder how glorious the actual masterpieces would be.

Next day was an early morning as I wanted to reach the temple before the swarm of people started to flow in. It was quite silent when we reached there but slowly life started stirring all around and colours, craftsmanship and melodious hymns started enveloping the vicinity.

The main shrine of the temple is quite overwhelming with an imposing tower, thrones of pearls for the deities and humongous amount of offerings being prepared in the temple kitchen. What mesmerised me the most, were the prolific legends about the temple. I spent hours listening to the stories of locals about the Jagannath temple and also about faith that people have for God. I can call myself a non-believer, if not an atheist per say but even then, I was taken aback listening to how strong the power of faith and hope is… Soaking in a lot of things to think about; I headed for a meal. My cab driver, who had been figuring out how to help me have a unique experience of Puri, suggested that I try the Mahaprashad dishes that are served at the temple. I tasted this Mahaprashad Abadha Thali relishing the authentic local food at Puri.

Basis the suggestion of the locals, I decided to head to Raghurajpur. Thankfully enough, I had a rented car which let me head in whatever direction I pleased. This crafts village give us a glimpse of true craftsmanship that India is famous for. These artists are preserving a 900 year old craft called Pattachitra. From wooden toys to masks, divine portraits and tussar paintings etc. there is so much at display here. On my way back I picked up some Chungdi Malai – a lip smacking prawn dish that will leave you asking for more with every single bite.

My trip was coming to an end but I just had to visit the Chilika lake which is the largest brackish lagoon; and I’m glad I did. The next morning I began the last phase of my journey. Around the lake I saw some cultured pearls from oysters, visited the exciting Rajhans island where on one side is Bay of Bengal and on the other is the lagoon and enjoyed some sea food around the area.

I wanted to avail the benefits of renting a car with a driver right from Bhubaneshwar itself, so I headed back early in the morning. I wanted to spend some time in Bhubaneshwar as well before leaving Odisha. I wish I could’ve stayed longer because Odisha on the whole has so much to offer.

This trip was an amalgamation of exploring myself as well as a new destination where everything; from food to language was foreign to me. I wanted to celebrate my grandmother’s teachings, and she often quoted a Chinese proverb, “Don’t listen to what they say, go see!” Here is hoping that I see more often because, “without new experiences, something inside us sleeps. The sleeper must be awaken!”

Best Things to Do in Helsinki

Top 10 Places in Dubai That Must Be On Your List!