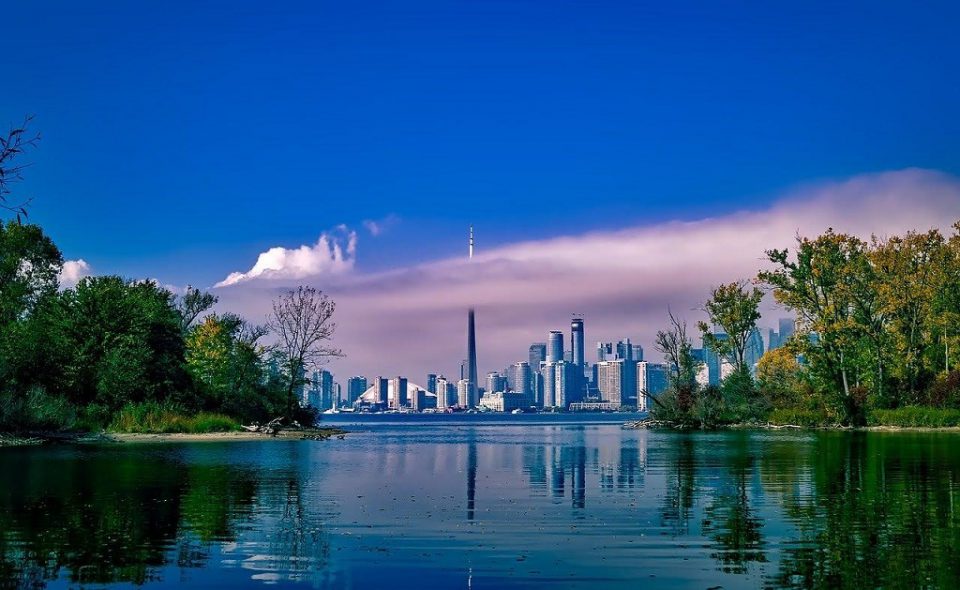 If you have ever wondered what life in Canada is like, then you probably have not heard about some of the best and most interesting reasons why people globally choose Canada as their permanent home.

With more people immigrating to Canada than ever before and the Canadian government’s plan to welcome over 1.23 million foreign nationals between 2021 and 2023, you’re probably very curious to know what all the hype is about.

Whether it is all the benefits that the country has to offer its residents, such as unlimited job opportunities in key industries in Canada, or the fact that it is one of the freest nations worldwide, you will be happy to find that anyone can apply to live in the country.

10 Facts About Life in Canada

1. Canada is one of the most welcoming countries in the world.

There are over 250 ethnic origins in Canada, making it one of the most culturally diverse nations in the world. While Canada has two official languages, English and French, more than 200 different languages are spoken in the country.

2. You can expect a perfect balance between city life and nature.

There are 289 cities, 21,324 named mountains, and over 563 lakes in Canada, which means that it offers the perfect balance between city life and natural surroundings.

It does not matter if you are a city person or prefer a simpler life – you can have both when you live in Canada.

3. The cost of living depends on where you live.

The cost of living in Canada is much lower than in Europe. It is also much less compared to many other first-world countries. On average, most Canadian families spend between CAD 55,000 – CAD 65,000 on living expenses a year.

4. Canada has strong relations with the United States.

Canada shares a border with the U.S., and due to their close proximity, it also shares many political and economical values. The two countries have strong trade connections and energy suppliers, and they are also security and defense partners.

5. The healthcare system is one of the best globally, and it is also free.

Unlike most countries, Canada offers free healthcare for nearly everything, including medical procedures and doctor’s visits.

Canada has a universal healthcare system that’s paid for through taxes to provide every province and territory with emergency medical services, even if you do not have a government health card.

The Canadian government looks after all residents in the country, whether they are citizens or not.

This is done most effectively by using taxes paid by residents for roads, schools, healthcare, public utilities, and the development of the economy.

Canadian residents must fill out an income tax form annually, which is then processed and collected by the Canada Revenue agency.

7. The country is socially accepting of all people.

8. You can get one of the best tertiary educations at a Canadian university.

Canada is one of the top five countries with the best higher education systems globally. The country has 97 universities taught in both English and French, 26 of which rank among the top in the world.

9. Senior or retired residents receive a high level of care.

The Canadian government uses its tax money to care for elderly and retired individuals in Canada properly. Many programs, services, and facilities cater specifically to senior citizens.

The government also created a Registered Retirement Savings Plan (RRSP), which allows residents to save for retirement while lowering their taxes through a banking institution.

Canada is the second-largest country worldwide, which means there is plenty to discover as a tourist (definitely much more than just a couple of cosmopolitan cities). Boasting with its natural beauty, from glaciers to secluded lakes, forests, and mountains, it is one of the best outdoor destinations you will ever visit.

The best features of all? Everywhere you look and may go in Canada is safe, clean, friendly, and multicultural.

Note – Note – By September 7, Canada’s borders are expected to reopen to fully vaccinated tourists from all countries. Click here to learn how you can apply for a Canadian visitor visa.

Review Your Eligibility and Move to Canada

If you want to learn more about life in Canada and how to immigrate to it in 2021 and beyond, you can get in touch with an ICCRC-registered Regulated Canadian Immigration Consultant (RCIC), such as those partnered with the accredited immigration agent CanadianVisa.org.

New Banking in 2021 Facing the Fintech Challenge and Neobanks

Top 12 Things to do After Posting a Blog Post

Budget Travelling: 7 Best Places for Traveller’s who like Vacationing in Cost Effective Way

Monsoon Destination for Couples to Enjoy a Romantic Holiday