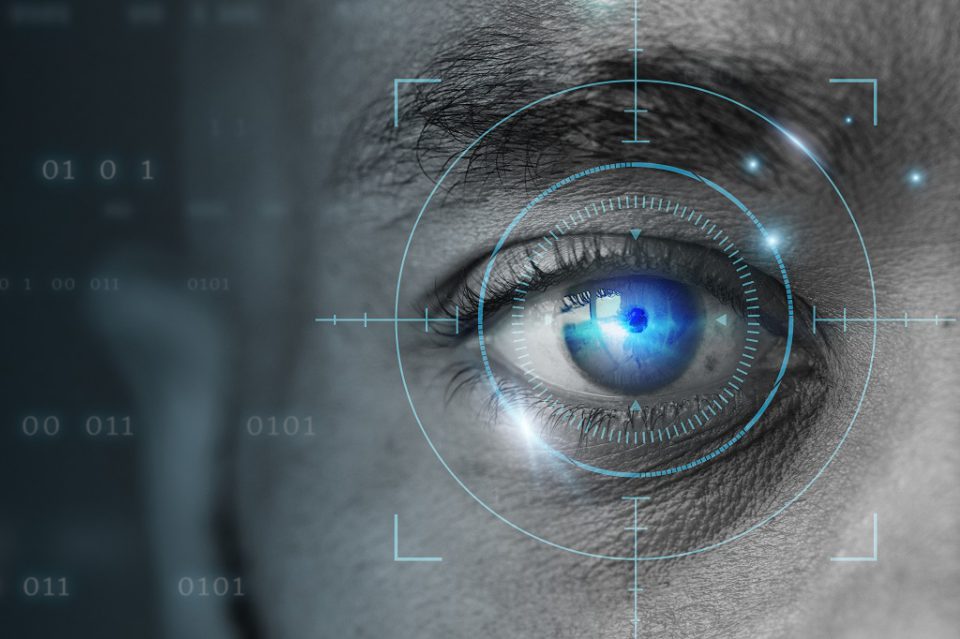 These days, you can’t really enjoy a quality gaming experience when you are online without using a VPN to play games. And while you might think that VPNs are only used to protect people’s information and privacy, the reality is that they can do a lot more than that. VPNs make the entire online gaming experience more fun. In case you are not convinced about that yet, read on to find out. Hopefully, by the end, you will be convinced that what we are claiming is true.

If you have spent any kind of time online or watched any YouTube video, chances are that you would’ve come across someone talking about some VPN. You might be familiar with the benefits of VPNs but you might not be very clear about what they consist of. VPN stands for Virtual Private Network and it is essentially what its name signifies. When you use a VPN, you don’t connect directly from your router to the online content you visit. Instead, you connect to another router through a private network. And from there you access the site that interests you. If you are a gamer, you should definitely try reaping the benefits of using a VPN.

Here are the benefits of using a VPN for gaming

You get safety while using public networks

If you connect to the Internet through community networks (at the University, in a cafeteria or in a shared apartment), you never know how they are configured. Nor who could be monitoring the information that is sent through them. This puts the access data to your accounts at risk, which could be stolen by third parties.

Unfortunately, it is possible for a hacker to gain access to your data while you are playing the game. Through vulnerabilities in games, hackers can access your data and steal your credits, not only those of the game but those of your bank account.

Also, if you use a public WiFi network, someone connected to the same network could access your information if it is not encrypted, gaining access, among other things, to your passwords.

This issue is especially sensitive if your games involve the use of real money in some way. Both when paying for subscriptions, as when buying new titles, or if your games have a system of paid add-ons. Also if you make sports bets or play in online casinos.

There have been cases of losing players who decided to harass their opponents in the most surprising ways. Through their IP they managed to locate their address and went there to threaten them.

In other cases, the threats were replaced by calls to the emergency services, or to the police, reporting some kind of problem. There have also been cases of pitiful people making mass purchases online, with cash on delivery, and sending the products to the victim’s home.

You get protection from DDoS attacks

In a DDoS attack, the attacker tries to limit your access to the Internet or forcibly remove you from a server. This is accomplished by sending a huge amount of connection requests to your IP address.

The traffic is so high, that your router cannot handle it and you end up staying offline. It is common among angry gamers who have a hard time losing.

A VPN does not prevent you from suffering this type of aggression. But it gives you the possibility to solve them quickly. In this case, the attacker would be trying to saturate your visible IP address, but not the real one.

If you disconnect from your VPN and access the Internet from another direction, the DDoS attack would already be canceled and you could continue playing normally.

You can play games banned in your country

Some territories limit access to certain online content. When trying to connect to a server or a website, your Internet service provider detects that it is a restricted address and does not allow you access.

In other countries, content is censored and you have access to limited versions of the games. It is common for this to happen when the titles are considered violent or deal with topics related to sex and drugs.

With a good VPN, you can connect to servers around the world, from New York to Tokyo, through Seoul, Mumbai and Paris, among many others. This allows you to access exclusive content for a region, that is, those games that are not yet available in your place of residence.

It also allows you to enjoy new games that, although they will be distributed worldwide, are not yet available in your country. With a good VPN, you can be the first of your friends to download the new games and climb the online rankings before anyone else.

You can play with your friends from anywhere

When playing from a different place than we normally play, for example when we travel, many times it is almost impossible for us to connect to the server in our region as many times we are forced to use local servers.

With a VPN, this problem is over. By being able to select the country from which you want to connect, you will be able to play on your favorite server with your old friends.

You can reduce ping and latency

When it comes to playing online, not only does your connection speed matter, other factors such as ping and latency also play a role.

Ping is summarized in the time it takes for two remote points to connect, the reaction time, that is, the time that elapses between sending and receiving data.

Latency is the result of the ping. For example, a latency of 3 ms is considered good while a latency of 100 ms onwards can present problems when playing online, causing what we call lag.

You can find the right VPN for yourself from the VPNSurfers website. The right VPN will encrypt all your data and protect you in case someone wants to access it, so you can play your favourite games without having to worry about a thing.

Get a VPN today and enjoy all these advantages that will undoubtedly make you enjoy your favorite games.

How to set up a VPN for Gaming?

Console gamers will need to configure their VPN on their routers. This will allow the console to connect to the router’s network and access the web, using the VPN in the process. It’s a lot easier and more straightforward if you are playing games on your PC. All you need to do is install a VPN client on your computer. Most of the top VPN providers have clients that serve both Windows and MAC systems. You can always use your VPN for Linux based systems. Mobile gamers can just download the relevant VPN clients for iOS and Android.

If your VPN protocol has extremely strong encryption, you might witness lower connection speeds. This can happen especially if the protocol also uses the transport layer protocol TCP.

Which VPN protocol is best for gaming?

While encryption is one of the best features of VPN, you don’t need extremely high level encryption for gaming. Hence, you can use protocols such as:

These protocols will ensure that your connection speed is brisk and you don’t suffer from latency.

There is one piece of important information about PPTP that you should keep in mind though. It uses a standard port (usually 1723) for control packets. This can lead to your ISP blocking the port with ease. L2TP utilizes port 1701, your ISP can block that as well. Since IKEv2 and SoftEther use multiple ports, blocking them will be tougher. While situations like these aren’t highly likely, it’ll be best if you kept them in mind while using a VPN for gaming.