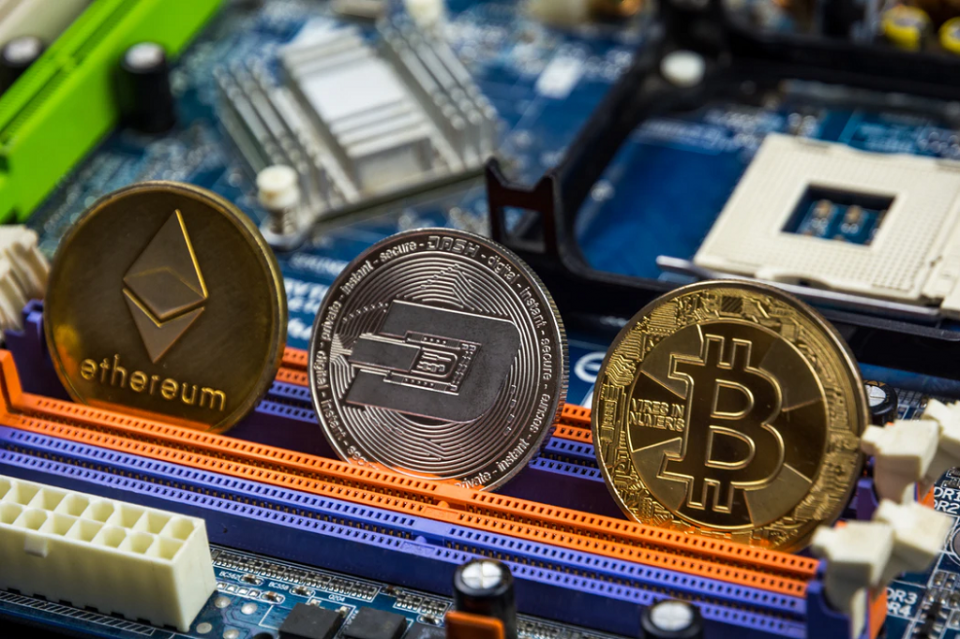 The Matic Network is an open-source and decentralized infrastructure that provides scaling solutions for ERC20 and ERC721 tokens. The Matic Network was designed to solve the scalability issues faced by blockchains, especially the Ethereum blockchain. It also has its own token, MATIC Network crypto, which has recently seen a surge in price.

Matic was created by Sandeep Nailwal, Jaynti Kanani and Anurag Arjun. The team consists of a business consultant and expert blockchain developers. They understand how blockchain works and the problems this technology faces.

Why is MATIC Going Up?

Recently, Matic announced that it was merging into Polygon, so you may have heard the network referred to as Polygon. Its token, however, is still called MATIC.

MATIC has seen a significant uptick in its price over the last month. But why?

Crypto is having its moment in 2021, and MATIC has proven to be one of the most promising options out there.

A big part of the reason why this cryptocurrency is rising is because Ethereum’s price is rising. The Matic network is an L2 network built for Ethereum, and it solves many of the problems of Ethereum’s network.

Because the two are intrinsically linked, it makes sense that Ethereum’s rise would also increase MATIC’s price.

People are also realizing the many benefits that the Matic Network offers, which pushes its token’s price higher.

The Main Advantages of the MNO Crypto

As with any other blockchain infrastructure, the Matic Network also has its own advantages. Some of these advantages include:

It Has its Own Token

The Matic Network provides a wallet to its users, which can be used to store MATIC tokens.

The MATIC token can be purchased from crypto exchanges, the Matic Network website itself and the Matic Wallet, which can be downloaded from the network’s website.

With Matic Network, the cryptocurrency transactions can be scaled to support millions of users and can process up to 65,000 transactions in a single second.

The network uses Plasma framework for scalability. This framework consists of side chains (or secondary chains) that take some of the load off the Ethereum blockchain. Essentially, Plasma reduces the number of non-essential interactions that bog down Ethereum.

Plasma’s secondary chains are EVM-enabled and Plasma-based, which allows smart contracts to be executed immediately.

Matic offers decentralized scalability without compromising on the user experience. While this platform still faces its challenges, it’s one of the only options for scaling Ethereum.

Developers Can Use it to Create DApps

The Matic Network also provides an SDK (Software Development Kit) that can be used by developers to launch their DApps.

The Matic Network is offered as a platform-as-a-service model. This allows developers to launch their own applications without having to build their own blockchain infrastructure.

What to Use the Matic Network For

The Matic Network can be used for several different things, and most of these uses are related to the benefits of this platform.

The Matic Network can be used to:

·         Solve scalability issues, as well as issues related to fees and speed

Matic is a promising platform with a promising token. It solves some of Ethereum’s biggest problems while still allowing for an enjoyable user experience.