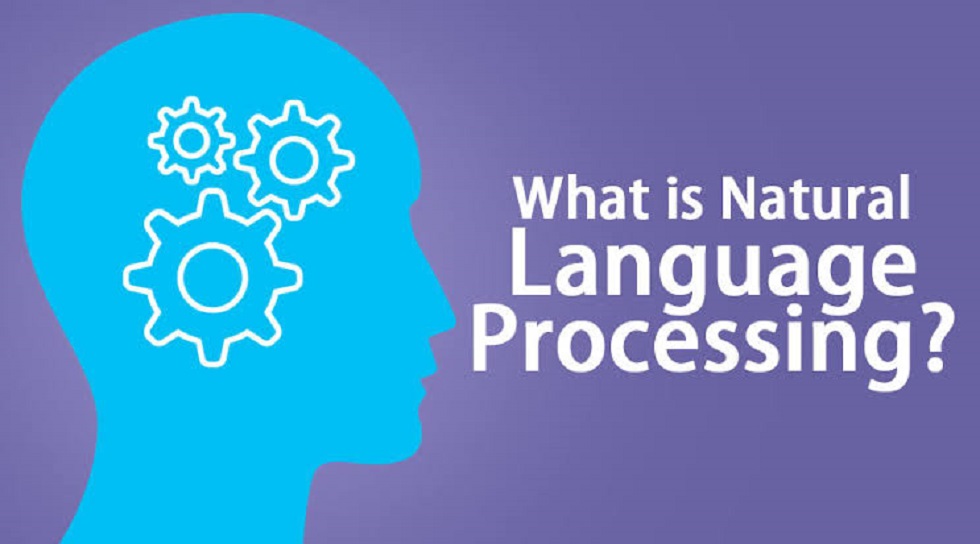 Natural Language Processing is the technology that helps computers understand and process the way humans naturally process language. Needless to say, teaching a machine how to understand the human method of communication is extremely difficult.

According to experienced software engineer Leand Romaf “in recent years, there have been significant breakthroughs in empowering computers to understand language just as we do.” In this article we will go through the basics of Natural Language Processing and some techniques used in it.

What is Natural Language Processing?

Natural Language Processing, usually shortened as NLP, is a branch of artificial intelligence (AI) which is involved in the field of natural language based interactions between humans and computers.

NLP’s ultimate objective is to read, decipher, understand, and make sense of the human languages for computers to process.

In fact, a typical interaction between humans and machines using Natural Language Processing could go as follows:

What is Natural Language Processing (NLP) used for?

Natural Language Processing is the driving force behind these ubiquitous applications:

Some of these rules are often high-leveled and abstract; for instance, when someone uses a sarcastic remark to pass information. It’s almost impossible for machines to pick up subtleties, nuances and the tone with which human languages are spoken. These things carry a lot of meaning in regular human conversations.

On the opposite hand, a number of these rules are often low-levelled; for instance, using the character “s” to suggest the plurality of things.

To obtain a comprehensive understanding of the human language, one must completely understand the words as well as the interconnection between the concepts for delivering the intended message.

Mastering languages for humans is not very difficult. At least when it comes to the language they speak on a regular basis. However, machines find it difficult to handle the anomalies and imprecise characteristics of human languages. That makes implementation of Natural Language Processing extremely difficult for machines.

How does Natural Language Processing Work?

NLP entails applying algorithms to spot and extract the Natural Language rules  in a way that allows the the unstructured language data to be converted into a form that computers can understand.

When the text has been provided, the computer will utilize algorithms to extract the meanings related to every sentence and collect the essential data from them.

Sometimes, the computer may fail to deduce the actual meaning of the sentence properly , resulting in obscure results.

For example, a humorous incident occurred within the 1950s during the interpretation of some words between English and Russian.

Here is the biblical sentence that required translation:

“The spirit is willing, but the flesh is weak.”

Here is the result when the sentence was translated to Russian and back to English:

“The vodka is sweet , but the meat is rotten.”

What are the techniques used in NLP?

Syntactic analysis and semantic analysis are the most frequently used techniques used for the completion of complete Natural Language Processing tasks.

Here’s how they are used:

Syntax refers to the arrangement of words within a sentence. The arrangement is done in a way that makes the sentence meaningful.

In NLP, syntactic analysis is employed to assess how natural languages align with the grammatical rules.

Computer algorithms are then employed to apply grammatical rules to a group of words in order to derive meaning from them.

Here are some syntax techniques that are commonly used:

Lemmatization: It entails reducing the varied inflected versions of a word into one form for straightforward analysis.

Morphological segmentation: It consists of dividing words into morphemes or distinct individual units.

Part-of-speech tagging: It involves identifying a part of speech for each word.

Parsing: This steps basically does the grammatical analysis of the sentence that has been provided.

Sentence breaking: It involves placing sentence boundaries on an outsized piece of text.

Stemming: This process reduces the inflected words to their root forms.

Semantics refers to the meaning that’s conveyed by a text. Semantic analysis is one of the most difficult aspects of Natural Language Processing. It’s so difficult that it hasn’t really been resolved fully yet. It involves applying computer algorithms to know the meaning and interpretation of words and the way sentences are structured.

Here are some techniques utilized for semantic analysis:

Named entity recognition (NER): It involves determining the parts of a text which will be identified and categorized into preset groups. Names of individuals and places fall under such groups.

Essential Oils For Weight Loss: Everything You Need To Know

Worst Data Breaches and Cyber Attacks of 2021 So far

Tech Guides: How to Set Up a Virtual Machine