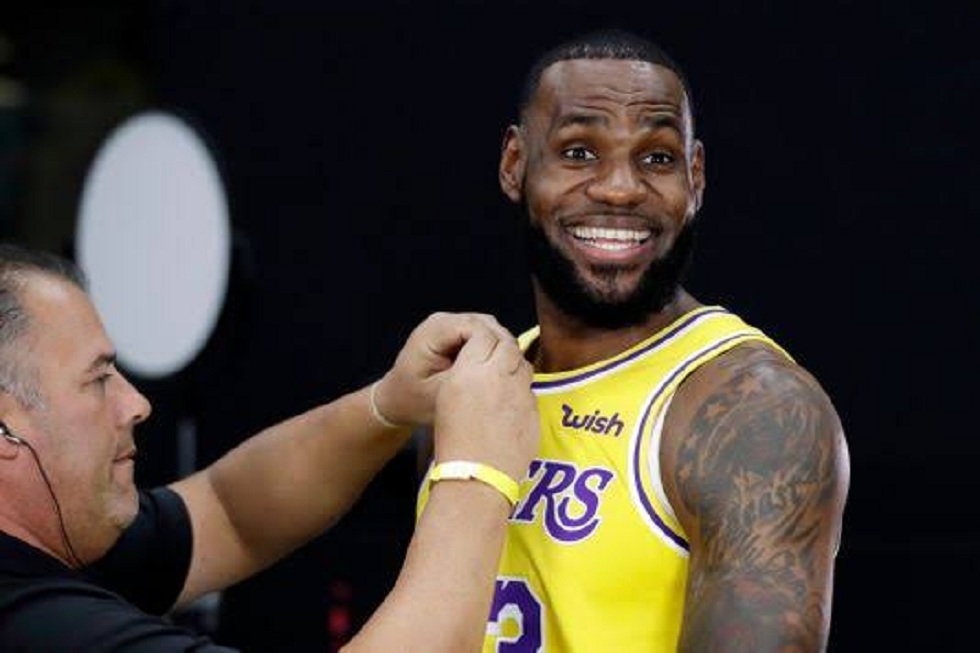 The summer of happiness for the Los Angeles Lakers just got better. After landing superstar Anthony Davis via trade from the New Orleans Pelicans, the Los Angeles Lakers shipped out Moritz Wagner, Issac Bonga, Jemerrio Jones and a second round pick to the Washington Wizards. In this three team trade, the Wizards will also send some cash to the Pelicans.

With Anthony Davis choosing to forgo his $4 million trade bonus, the Los Angeles Lakers have created enough cap space to land another max contract player like Kawhi Leonard or fill up the roster with valuable role players like Kyle Korver, Trevor Ariza etc.

The information was revealed by an anonymous source as the trade is likely to be completed by July 6th only. With this trade, the Lakers will only have LeBron James, Anthony Davis, Kyle Kuzma and a couple of restricted free agents (if the Lakers retain them) left on the roster for next season.

In typical LeBron James fashion, yet another team lost its head coach and gutted its entire roster after his arrival. As of today, the Lakers have been forced to give up six players and four draft picks for acquiring Anthony Davis. If they can manage to build a good roster which can make some noise in the playoffs, all will be well but if the Lakers are unable to do that, this will go down as the worst trade in NBA history.

Feeling Bored in Kolkata? Set Out on a Weekend Trip!