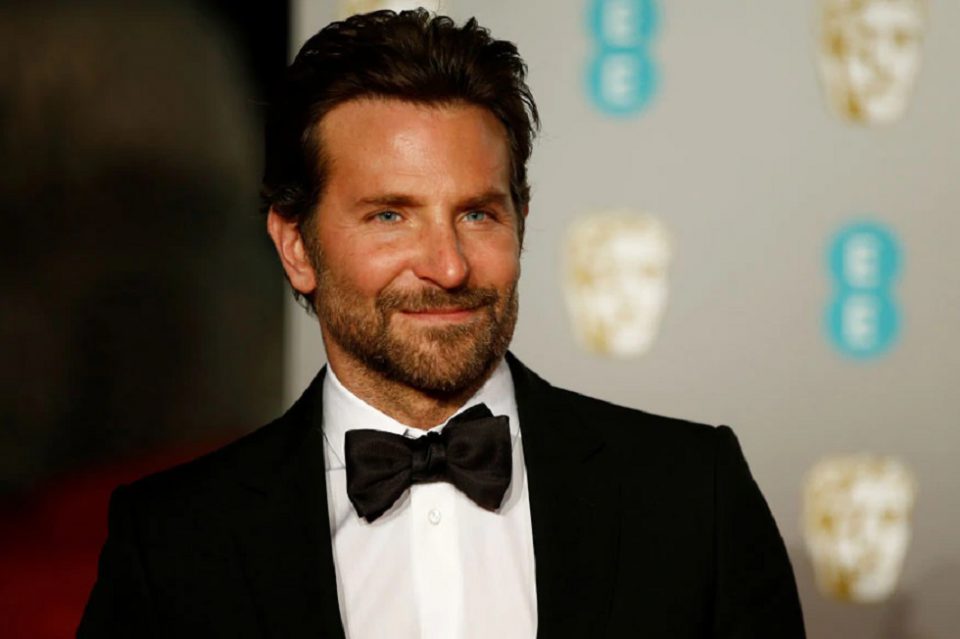 Bradley Cooper, as we know, is one of the most profound actors from Hollywood. Everyone who has watched his movies at least for once always fell in love with the versatility of the man. This amazing actor has contributed almost 20 years to the film industry and giving almost hundreds of awards to the movies and also the man behind this. The American actor has gained so much of popularity and this is why when it comes to his personal life, it becomes much more interesting. Needless to say, this article on Some Amazing Facts about Bradley Cooper that will mesmerize you is a must-read.

His role in the movie American Sniper is critically appraised, and there is always a major reason behind his performance. It was said that Bradley always had an obsession with the army and wished to join the military at the earliest. However, he could not join because his family did not want him to. But when it came for the role of Chris Kyle, it happened to be one of the best.

Almost everyone gets inspired to be a Ninja right from childhood. We get admired by their way of the fight and how they would want to go forward with. However, Bradley Cooper was one person who would have loved to turn this into a reality. He always wanted to become a professional in this. At the age of 21, Cooper wished to go to Japan to complete the training.

Not every marriage becomes made in heaven. Although we all face similar problems after marriage, some hold onto this while some people may not. However, Cooper could not hold onto this marriage for a long time and it did not turn out to be the best option as well. The marriage between Bradley Cooper and Jennifer Esposito could not last longer than four months. However, it was completely mutual as the couple parted ways to make it better.

There is one sport that we all love. However, just like all of us, Bradley is also passionate about his favourite sport. According to the reports that he made and the interviews conducted, it is said that Bradley Cooper is just a die-hard fan of the Philadelphia Eagles. This team competes in the NFL as a professional rugby club. He expressed excitement about the Eagles winning the NFL back in 2018.

5. The only person whom he follows

Bradley Cooper has been expressive about his love for De Niro and how Cooper admires him. Although, there are several actors that Bradley Cooper admires the most, there has always been one special mention that he likes the most. It was for Silver Linings Playbook when the duo joined hands for the first time and worked in a single movie. It turned out to be a great hit project for both of them.

6. He did everything but acting

From his youth, Bradley Cooper has always been a passionate man. Probably this is the reason why he was switching his career multiple times before it even started. Most of the successful actors come with such levels of dedication and passion for work as well. Bradley Cooper only found his interest in acting after finishing his college. He was never sure about the career he had to pursue and take over with.

Is he just an American or French as well? Nobody would be able to guess from where he is. Most of the celebs do indeed know any other language just to help them travel to the destination. However, it’s not the same for Bradley Cooper. Whenever he speaks French, he simply nails it and makes it a complete package to use. He even spoke the language fluently while speaking about the ‘language of love’.

9. He carries his family

A lot of us would feel shy to bring up our family to any prestigious occasion. But never Brad! He does not only carry his partner but also brings his mother on the award shows as well. It seems like the relationship between Brad and his mother is always cute and it keeps on growing. He always carries his mother to most of the important events and automatically, she becomes the spotlight.

10. His debut in Direction

We know that a lot of actors do not want to sit idle and look out for movies. Instead, they start directing or producing movies to explore more. Bradley Cooper is just a fine example of how it goes on. However, the one thing that amazed everyone was his directorial debut with ‘A Star is Born’. It became a massive success all over the world and the critics loved his directorial concept.

In life, nothing comes easily in hand especially, when you do not have the urge to work hard. But sometimes, even hard work does not meet success. The story of the film Green Lantern by DC is a portrayal of such activities. Bradley Cooper was the first person to audition for the movie. However, this role went to Ryan Reynolds. It turned out to be a flop by the fans.

12. He gained massive weight for a role

A lot of people do praise for the on-screen performance of Bradley Cooper. But to reach out to these levels requires a lot of hard work and dedication. Our favourite Brad is made up of all such little things. To get a role for the movie American Sniper, Cooper had to gain weight and it was about 40 pounds. He had to eat around 5000 calories a day to be fit for the role.

Living life the king-size will always include the page 3 parties. People will love to endeavour the wine and booze around with the glamour people. That’s a part of being in Hollywood. But not with Bradley Cooper! As per the reported sources he was struggling with addiction in the past and from 2004, he decided to quit. Definitely Brad stays loyal with himself.

Almost every newcomer to the Hollywood industry would love to make their social presence more than on-screen times. However, Bradley Cooper is certainly beyond these thoughts. Brad is one of those people who love to keep private life completely private and keeps on maintaining it. You won’t find a single official social media profile for this man.

Everyone knows how important adventure is for Brat. When this was asked to him, he recited one of his most exciting camping trips to the Peruvian Andes. He even ice-climbed the Andes and made it a memorable trip.