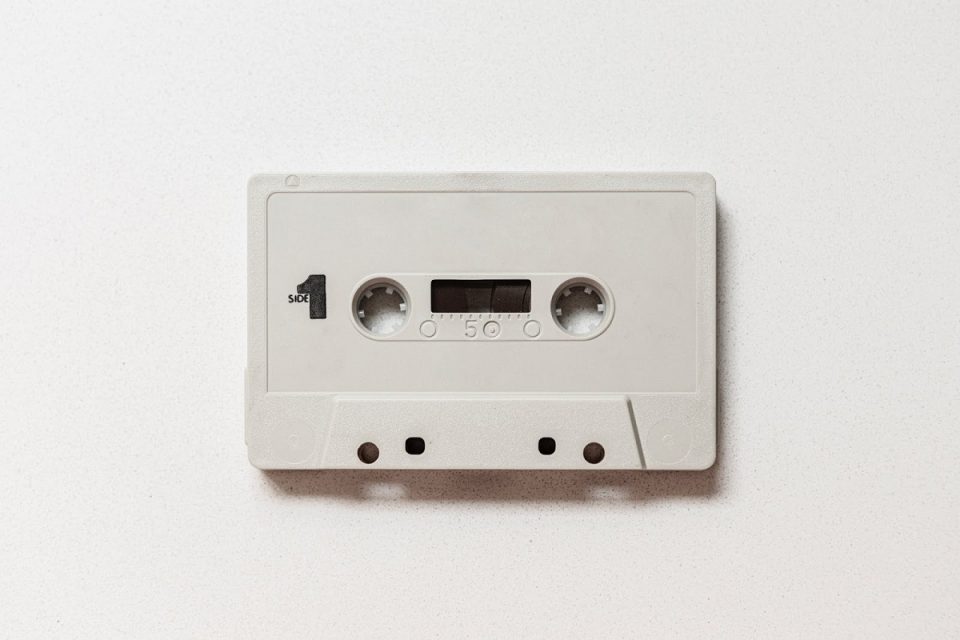 It goes without saying that before you even think about setting up the camera, you get your partner’s permission. For some people, being recorded while having sex is a big no-no. So ask your partner if it’s something they would be into. If they are into it, then great! If not, do not push it or, even worse, do it in secret anyway. That would be a d*ck move.

When it comes to making your own sex tape, what camera equipment you use really depends on what you want to use the sex tape for and what style you desire. Do you want it to be high quality so you can watch it again? Or are you just curious and not too bothered about the quality? What point of view do you want? Do you want the tape to be in a wide-shot format, or do you want juicy close-ups too?

Today’s smartphones have some great quality cameras, so don’t count yours out! Although a smartphone can never reach the quality of a professional camera, they are a great option if you want that homemade vibe to your videos. They are also exceptionally lightweight, allowing you to carry them during sex. Filming on your smartphone might also be a good idea if you intend to watch the video on your phone afterward or send it to someone else (be VERY careful whenever you send sexy videos to people, though). How do you use a smartphone during sex? Well, here’s an idea: While having doggy-style sex, give the phone to the person penetrating you and get them to film their view. You might just see a view of your butt that you could never have imagined before! Ever seen your butt hole? Me neither before my boyfriend filmed me during doggy style! If you want a wide shot of both of your bodies intertwined in orgasmic bliss, set your phone on a stool or table a little taller than your bed.

Similar to your smartphone, an action camera like a GoPro is perfect if you want a lightweight, mobile solution. Simply attach the GoPro to your body or attach it to a mounting device and get busy. Action cameras are hit and miss because often, you have no idea what you’ve filmed until afterward. So if you’re in the market for high-risk, high reward and you have a GoPro lying around, give it a go in the bedroom. Pro tip: If you have a light or a fan above your bed, secure your action camera to it to get a bird’s eye view of your sex session. Make sure you secure it properly, though – you don’t want to get hit in the head in the middle of getting down and dirty.

Now, I’m not suggesting that you invest thousands of dollars in a camera just to make a sex tape. However, if you happen to have a DSLR camera at home with video functionality, it would be a shame not to use it to make a sex tape, wouldn’t it? As these cameras tend to be quite heavy, they’re not one for POV angles. Instead, set the camera up on a tripod, press play, and simply have sex. Filming in this way is great if you want to include the environment in which you’re having sex. Of course, the quality of the film will be much higher too, which is perfect for editing later on if that’s what you’re into.

Who said you should stop at one camera? Filmmakers use a lot of cameras to get the right array of angles, so why can’t you? Use what you have at home; use both your and your partner’s phone in different places, or if you’re lucky enough to have all of the above types of cameras, why not use them all? Editing the video together will be a pain afterward, though, if you hate video editing.

This is obvious, but how often have you been somewhere amazing and your camera has died because you forgot to charge it? Yeah, been there and got the t-shirt! If you want to capture some mind-blowing sex, charge all of your devices beforehand and make sure they have enough memory. You don’t want to use your best moves to find out afterward that they weren’t even recorded!

Don’t just stick to the bedroom. Why not film a sex scene in every room of your house and edit them all together? And it doesn’t have to be full-on sex in every room, either. You can use the rooms in your house to build the story of the sex tape if you have one. For example, you could put a camera in the bathroom and film yourselves showering together, film yourselves making out against a wall in the hallway, film some oral sex on the kitchen table … Your only limit is your own creativity.

There’s an entire world of sex accessories out there that not only increase your pleasure and unlock the best orgasm of your life but also add quite the thrilling element to your homemade sex tape.

Save the File Somewhere SAFE …

We’ve all seen a leaked sex tape ruin various celebrity careers. So, what’s the lesson, people? Be careful, that’s right! Okay, if you’re not a world-famous superstar, you probably don’t have to worry to the same extent as Britney Spears or Ed Sheeran.

However, sex is something you want to keep private unless you are into making homemade porn for publishing online (that’s a whole other kettle of fish), so make sure you save the file securely or keep the memory card well-hidden from any eyes you wouldn’t want to see it. And remember where you stored the video. Too many times, people name a file as something innocent, forget about it, and then click on it absentmindedly in front of friends and family. Don’t be one of these people. If it helps you remember, name it what it is: private_our sex tape. Even if someone stumbles across your file, the name alone should scare them away!

Making a sex tape can be really fun and thrilling for those on camera. If you have ever studied drama at school or college, you might just find your inner actor or actress coming out to play when the cameras start rolling.

Using Your Vehicle To Earn Income: What You Should Know