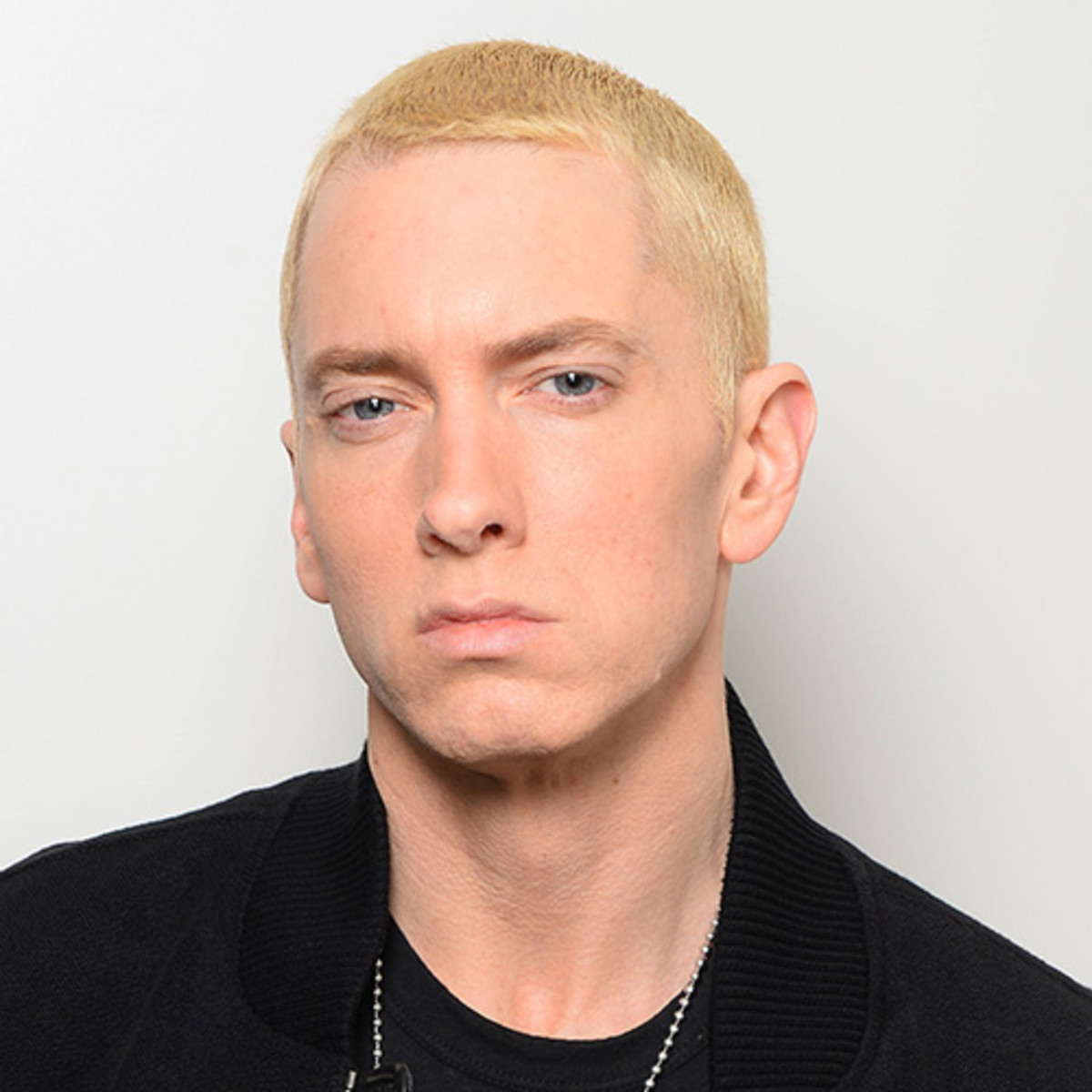 Can you imagine what the music industry would have been like had it not been for famous rappers like Tupac, 50 Cent or Kanye West? Rapping has its roots in Africa, although today you can find rappers from different races and countries performing all over the world in over a hundred languages! Rapping was born as an interesting combination of speech, poetry and, singing which adds flair to the performance of the entertainer and is such an integral ingredient of hip hop music.

It is difficult to shortlist some of the best rappers in the world right now, so we made this list of

Top 10 famous rappers for you to check out (or debate).

The husband of the famous reality star Kim Kardashian, singer Kanye Omari West is number one on this list of famous rappers ! Kanye West is a very popular American rapper, singer, songwriter, record producer, entrepreneur, and fashion designer. He first became prominent as a producer for Roc-A-Fella Records and he achieved recognition for his work on rapper Jay-Z’s “The Blueprint”.

Shawn Corey Carter also known by his stage name Jay Z, is the husband of the famous artist, Beyonce. Jay Z became one of the world’s best-selling artists of all time, having sold more than 100 million records and received 19 Grammy Awards for his musical work.

Jay Z is not only one of the most popular and famous rappers with people listening to his music globally he is also a record producer and a highly successful hip hop artist and entrepreneur in America. According to Forbes, an estimated net worth of Jay Z is at nearly $520 million.

Curtis James Jackson III, better known by his stage name 50 Cent, is one of the most famous rappers of all time. He is also an entrepreneur, investor, and actor from New York City, America. Despite leaving a drug-dealing past to pursue a musical career, he was struck by nine bullets in a 2000 shoot out. After Cent released the compilation album Guess Who’s Back? in 2002, he was discovered by Eminem and signed to Shady Records, Aftermath Entertainment and Interscope Records.

Eminem who’s real name is Marshall Bruce Mathers is one of the most famous rappers of all time! In the 2000’s he was the best-selling artist in the United States. Rolling Stone magazine ranked him on its list of The 100 Greatest Artists of All Time, and The King of Hip Hop.

Including his work as a record producer, songwriter, and actor, Eminem has achieved ten number-one albums on the Billboard 200. He has sold more than 155 million albums and singles, making him one of the world’s best-selling artists of all time. You can check out his life story in the movie 8 Mile which is based on his life.

Calvin Broadus, famously known by his stage name “Snoop Dogg’, is an American rapper and actor who became one of the best-known figures in gangsta rap during the 1990s.

As one of the most famous rappers, his genuine laid-back rapping style and his name became synonymous with gangster rap of the 1990s. Since then he has continued his string of success with  hit albums such as ‘The Doggyfather’, ‘No Limit Top Dogg’, ‘R&G (Rhythm & Gangsta): The Masterpiece’ and ‘Doggumentary’

Tupac Shakur was a successful rapper and actor known for his violent and shocking lyrics that earned him many fans as well as critics. Born into a family notorious for their brushes with the law, his music was replete with references to ghettos, street violence, sex, gangs and other social problems he faced while growing up. Eventually, the talented young artist released his solo debut ‘2Pacalypse Now’ which generated considerable controversy and popularity.

Even though professionally he was becoming successful, his life became entangled in violence and he had frequent rifts with the police. Acting in some films, a voracious reader and a big fan of Shakespeare, this soon-to-be-a-huge-star’s career was cut short by his brutal death in a drive-by shooting.

Andre Romelle Young popularly known as Dr. Dre is truly one of the greatest and most famous rappers of American Hip-Hop. Dre made his mark with the influential gangsta rap group, N.W.A., which gave him his first major success.

He co-founded Death Row Records and later Aftermath Entertainment of which he is the current CEO. Interestingly, he has been the driving force behind the success story of numerous rappers like Snoop Dogg, Eminem and 50 Cent.

Drake is a Canadian rapper, singer, songwriter, record producer, actor, and entrepreneur. Among the world’s best-selling music artists, with over 150 million records sold worldwide, he is ranked by the Recording Industry Association of America (RIAA) as the world’s highest-certified digital singles artist.  He has the most number one singles on the Hot Rap Songs, Hot R&B/Hip-Hop Airplay and Rhythmic Charts, and has also won four Grammy Awards!

Dwayne Michael Carter Jr. or Lil Wayne was discovered by Birdman and joined Cash Money Records as the youngest member of the label, at the age of 12.

Lil Wayne’s solo debut album Tha Block Is Hot (1999) was certified platinum and his subsequent albums, Lights Out (2000) and 500 Degreez (2002), went on to be certified gold. Lil Wayne gained more fame with his sixth album Tha Carter III (2008), which became his most successful album to date, with first-week sales of over one million copies in the United States. The album won the Grammy Award for Best Rap Album and includes the singles “Lollipop”, “A Milli” and “Got Money” making him one of the most successful and famous rappers till date.

Dropping out of high school at the age of seventeen, Christopher Wallace, a.k.a. Biggie Smalls took a trip to North Carolina and a routine drug exchange ended being the soon-to-be MC a nine-month stay behind bars. Once released, Biggie borrowed his friend’s four-track tape recorder and spent time recording some hip-hop tracks in a basement. The tapes were then passed around and even played at a local radio station in New York.

A young producer by the name of Sean Combs heard Biggie’s early tapes and went to sign Biggie to his new label, Bad Boy Records. On March 9, Biggie was sitting in an SUV on the street when he was shot multiple times by an unknown assailant. He died but his music is credited to being some of the best in the hip-hop industry.