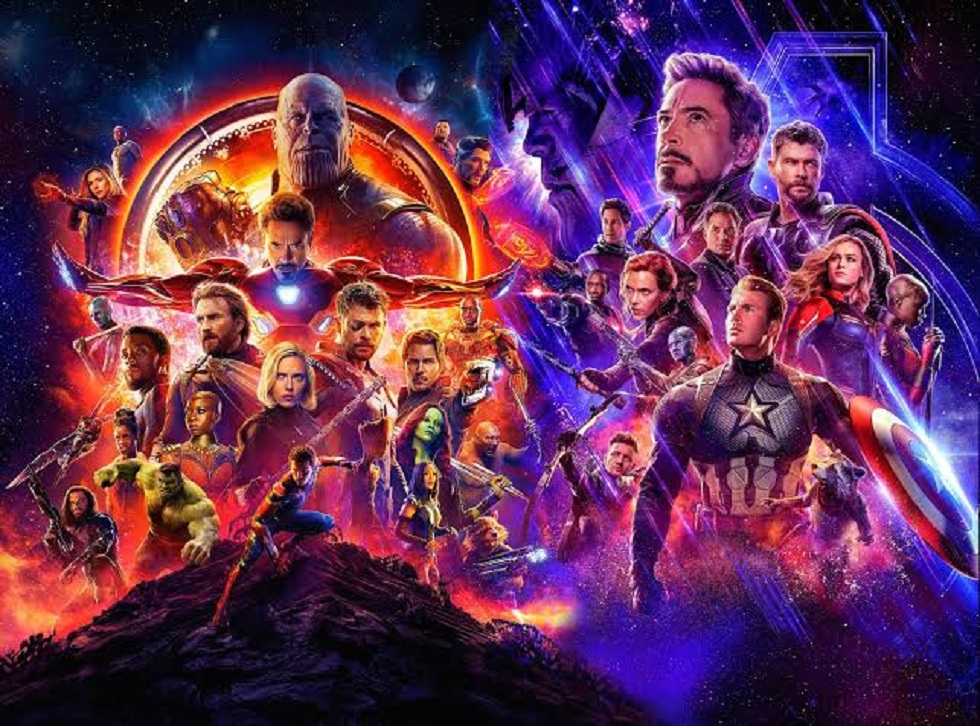 Most entrants on this highest grossing movies of all time list are part of a franchise encompassing multiple movies, a testament to the massive money generating abilities of that formula. Legendary filmmaker James Cameron also deserves a special mention for making two of the three highest grossing movies of all time. Two movies, which couldn’t be further apart in style. One is a historical romantic drama and the other is sci-fi action/adventure flick. As far as the movies of the Marvel Cinematic Universe are concerned, there isn’t much left to say, it is quite simply the most commercially successful franchise in movie history. So without further ado, let’s take a look at the

10 highest grossing movies of all time.

Many people wrongfully credit Black Panther as the first superhero film with a black lead. However, that’s not the case as the 90s gave us three Blade movies featuring the eponymous black protagonist played by Wesley Snipes. Still, that doesn’t take away from the spectacle that is Black Panther. Under the extremely capable hands of Creed director Ryan Coogler, this movie features some stunning visuals, dynamic action set pieces and wonderfully choreographed fight sequences (except the physics-free final fight sequence between Golden Jaguar and Black Panther, that was just weird). Overall, Black Panther was a winner.

Avengers: Age of Ultron had the unenviable task of matching up to the astronomical success of The Avengers released three years earlier. While director Joss Whedon’s second entry into the MCU didn’t quite match the box office collection of its predecessor, it came pretty damn close. The fan backlash at the ‘just average’ quality of the film did result in Whedon quitting the franchise altogether though.

Yes, Furious 7 has all the wonderful traits which we have come to expect from the Fast and Furious franchise. Insane heists, over the top stunts, spectacular cars, lots of eye candy, and characters we have known and loved for years. However, director James Wan also added a great emotional touch at the end by stitching together a wonderful little goodbye montage for regular cast member Paul Walker, who had tragically passed away in a car crash while the movie was still being filmed. Fast and Furious movies always get our adrenaline going, this instalment also got our tears going.

Even though The Avengers wasn’t the first movie to feature a superhero team on the silver screen (X Men and Fantastic Four had done that already), it was definitely the first time it felt rightly done. Joss Whedon’s superhero masterpiece was also the announcement of the fact that Marvel Studios had officially taken over Hollywood and everyone was just going to chase them for many years to come. Also, if you didn’t scream when the camera panned over the assembled Avengers as they readied themselves to defend New York City from alien foes, you must have no soul.

Fewer names carry more box office pedigree than Jurassic Park. The fourth instalment of the franchise, Jurassic World delivered a flawed but fun paleontological action-thriller driven by the amazing charisma of Chris Pratt, who also rode a motorcycle with a pack of Velociraptors in the movie.

A decade’s worth of movies had led to this transcendent moment in the history of cinema. Characters who viewers had watched and loved for very long, were going to meet their end (mortal or otherwise) and a ten year long storyline was going to come to a close. This movie had a lot of hype surrounding it and the Russo Brothers lived up to it by delivering a stunning movie. Avengers: Infinity War is infinitely epic.

When it came to the Star Wars franchise in 2015, three things were obvious: everyone loved the original trilogy, no one really liked the prequels, and a new Star Wars movie was long overdue. J.J. Abrams’ Star Wars: The Force Awakens proved to be a panacea for all ailing fans of the franchise. Buoyed by great performances from its cast, the movie earned a lot of money (despite basically being a rehash of A New Hope) and generated more (questionable) sequels.

This ground-breaking movie ended up breaking up a lot of records upon its release as well. Packed with incredible visuals, stunning performances by Kate Winslet and Leonardo DiCaprio and a memorable soundtrack (including Celine Dion’s My Heart Will Go On), Titanic was a force majeure, at least as far as cinematic spectacle is concerned. The ‘Romeo and Juliet at sea’ storyline has some narrative lapses but overall James Cameron regaled audiences all over the world with his movie and they promptly thanked him by loading up his pockets.

James Cameron’s other box office beast traded a complex story away for beautiful and meticulously detailed world building, and goodness gracious did it work wonderfully. The story was basically ‘Dances with Wolves on another planet’, but the care with which the flora and fauna of Pandora was crafted, pushing visual effects and 3D technology to their absolute limits, made audiences gasp in theatres worldwide. Yes, the movie’s unobtainable element is called “Unobtainium”, but who cares when it all looks so incredibly good.

If any budding filmmakers are wondering ‘how to craft the perfect ending’, they should just watch Avengers: Endgame on repeat. The sheer size of the universe, 20 movies over 11 years in total, is unimaginably gargantuan and ensuring that the story doesn’t end with a whimper, was a critical task. The Russo Brothers outdid all their previous efforts and delivered a movie which deservedly became the highest grossing movie of all time. Comic book fans have read and enjoyed long storylines which crossover into a ‘universe threatening event’ for years. Thanks to the MCU’s 21 movies over 11 years, even casual moviegoers have managed to enjoy that sensation.