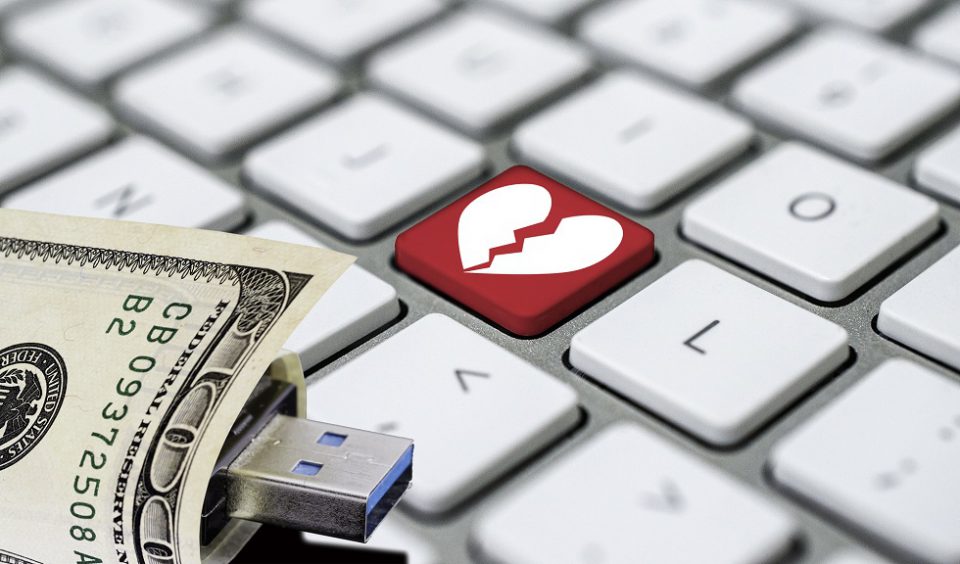 Complaints of fake reviews to boost app ratings on Google’s Play Market are increasing. While Google has improved its app review process, it is almost impossible to manually review thousands of apps that are uploaded to the store daily. Without manual review, the algorithm can be gamed using fake reviews, making it believe that an app is getting positive reviews and, therefore, should be promoted to more people. All an app developer has to do is purchase positive reviews for his app while encouraging bad mentions for competing apps.

Is Hily dating app faking its positive reviews? Going through the reviews done in March and April, one can tell that they are largely organically generated. There is a fair mix of positive and negative reviews. Some reviewers have given credit where it is due, going as far as making fair comparisons with Tinder.

The reviewers say what is good and what needs to be improved, but the biggest concern is heavy advertising with ads popping up every few minutes. Look at these 1-star ratings (translated from Portuguese);

Terrible program, I cannot access my visitors, it does not load the videos, a lot of advertising……

There is also the issue of poor monetization strategy where users are required to pay to access features that are usually free in other apps.

It is a lie, totally false that you can access all the premium functions with roulette. Everything is paid you cannot communicate with anyone if you are not premium….

Some reviews doubt the authenticity of the profiles on the app because the same profiles keep coming up after changing the search parameters.

(Some real reviews for a change! 268 likes on a review from the 29th of May. That is how many good reviews Hily gets in 5 days! Obviously, a lot more people agree with real input)

You can tell that it is false, it has profiles of people who do not use the app and suddenly it throws the same profile at you twice, I uninstalled it immediately for fear of misuse of my data…

Some users feel that their data is not safe; the app has been set up as a way of collecting data.

These mixed reviews about poor ad placement and paywalls continue until the week starting May 18th when there is a surge of positive reviews. A good number of them say that it is better than Tinder while others praise its ability to show quick matches. These one-liners are usually pointers to paid reviews. The surge on May 20-24 is another pointer. See some of them:

My friends have gone crazy with Hily hahaha, They are bored with Tinder but they have found a new game here. I think it’s because he has more to do. Aside from the stories section in a flirting app, it was the best idea of the century! My stories have more views here …

Hily is super easy to use and looks great on my phone.

With Hily Premium my fun experience was further enhanced.

In this app it is so easy to find the right person. The compatibility test is the great tool for this purpose.

The stream of positive reviews is carefully controlled and added to organic reviews in such a way that the overall rating stays where the developer wants it to be. But, obvious mistakes happen, especially after rating drops.

Around mid-April, the app was starting to get more traffic than usual, probably thanks to more people being interested in dating apps in general due to the pandemic. Honest 1- and 2-star reviews start piling up, at which point the fake review stream shows obvious signs of being artificial: for more than 10 days straight, the number of positive reviews in English was almost exactly 100, in Spanish – also exactly 100, and exactly 50 in French.

After 10 days of these, the rating climbed back up and the practice was stopped, with an average of anywhere from 20 to 70 daily positive reviews in English after that, most of them are still very generic.

So, it becomes clear that not only do developers spam positive reviews on a regular basis to simply mask the number of negative ones their app, they also actively respond to any increases in activity by very obvious manipulation. It is unclear as to why the Google Play Market quality assurance team lets them get away with it, but hopefully, they will catch up with their practices with time.

Romantic Date Ideas for Sydney – A Guide for Lovers