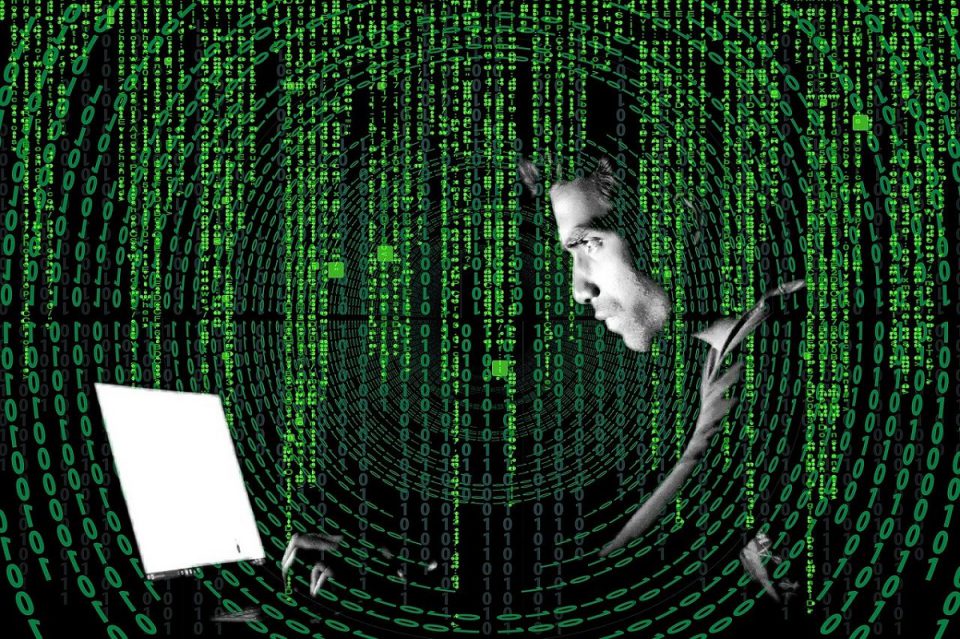 However, Bitcoin wallet addresses do not entirely reveal enough details to identify their owners. Some people often create wallet addresses using aliases, making linking them to their transactions extremely difficult. Thus, Bitcoin public addresses mainly offer a platform for initiating investigations into transactions since anyone on the network can access them.

The Bitcoin network records and stores all transactional records in a permanent, irreversible public ledger, called the blockchain. That means all users on the network can view your transactions’ history but not your identity. Reputable forensics companies have mechanisms and tools to track the movement of funds across multiple wallets. However, tracing the funds’ transfer across the entire Bitcoin network could be daunting.

Imagine you share your Bitcoin wallet address on a public forum such as social media. You may likely have used the same username on another platform. Besides, you may have also shared identifiable information in another post under that username, allowing someone to connect the dots easily.

Each time users share their wallet addresses, they increase the chances of someone linking their identities to them. If you are using Bitcoin to purchase a product from a store, the merchant will unlikely bother tracking your identity since the process is time-consuming and costly. However, law enforcement authorities might have an interest in your Bitcoin transactions if they suspect you of some crypto-related wrongdoing like money laundering and fraud.

Most people often think it is impossible to trace cryptocurrency transactions because they are decentralized, without a central authority. However, criminals are increasingly finding it hard to hide behind Bitcoin due to the transparency of its digital ledger. The ledger contains various details, including the transacted amount, the wallet address that sent the money, and the one that received those funds.

Anyone with the right tools can analyze the Bitcoin transactions conducted by the same address sent and received the money.

The Concept of Anonymity in Bitcoin Transactions

Although Bitcoin transactions are open to public view, the network does not have an in-built system to identify the individuals behind the wallets. Bitcoin does not operate on the ‘’Know Your Customer (KYC) identity proof. That allows anyone who wants to transact in Bitcoin to create a digital wallet at their convenience, hence, the Bitcoin anonymity concept.

However, several leading crypto exchanges, like the bitcoin trading app , are revamping their terms and conditions, prompting KYC identity proof before letting customers transact on their platforms. Some of them then share the data with law enforcement authorities.

An idle and empty Bitcoin wallet can remain anonymous but becomes traceable as soon as you start receiving or sending funds through it. Forensic investigators can use the public ledger and KYC documents uploaded to an exchange platform to identify the sender, recipient, and transaction details. Bitcoin transactions are traceable but analyzing the data takes time and requires sophisticated cyber tools.

How to Avoid Bitcoin Frauds

Top Reasons to Accept Bitcoin in Your Business