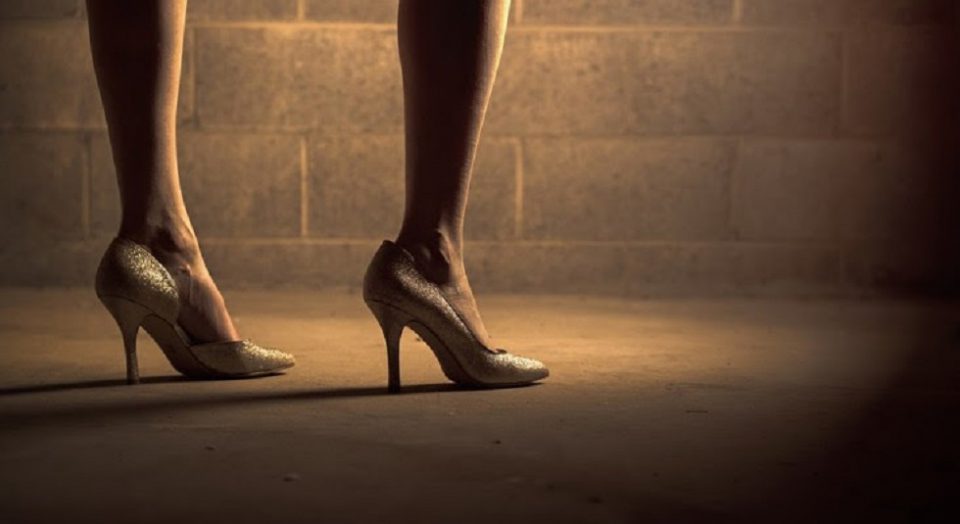 Remember Jerry Brudos the man on Mindhunter with the shoe fetish? When detectives go to interview the serial killer, the true face of the lust killer comes out. Jerry Brudos was a type of murder who gained a lot of sexual satisfaction with a kill. This could be clearly seen in Mindhunter when he masturbated into a fresh pair of large shoes, with no regard for the people around him. But he was also shown repairing the tape of the detectives who came to interview him, as Jerry once worked as an electronics mechanic. So who was he? How did the intelligent man end up as one of the most prolific serial killers?

Jerry Brudos The Making Of The “Shoe Fetish Slayer”

In 1944, when Jerry Brudos was five years old, he found a woman’s stiletto shoe at a junkyard. The shoe wasn’t even part of a matching pair, but Brudos was fascinated by it and brought it home. The discovery sparked his infatuation with women’s shoes and throughout his childhood, Brudos attempted to steal shoes from his teachers and his mother in order to satisfy his growing fetish. It would lead to physical assaults by his mother, who had hoped for a girl child when Jerry was born.

Jerry’s troublesome childhood radiated to his adulthood, and he turned out to be a sexual predator, fueled by his deadly obsession. He claimed his first victim in early 1968 and then embarked on a murderous spree. All the murders appeared to be sexually motivated. It seemed that when he was unsuccessful in making sexual relations with his victims when they were alive, he murdered them and raped their corpses, thereby indulging in necrophilia. He was imprisoned with three consecutive life sentences, in 1969, for his heinous crimes. He was kept in the ‘Oregon State Penitentiary,’ where he died of liver cancer in 2006.

Why is Jerry Brudos a lust killer?

Jerome Henry Brudos born on January 31, 1939 was the youngest son of Henry and Aileen Brudos. The very average family in Webster, South Dakota had two sons in total: Larry Brudos and Jerry. Like many fetish, lust or serial killers, his early upbringing was far from ideal as he didn’t have a good childhood.

Marriage and Abusing His Wife

Jerry Brudos made one mistake with his killings: he threw away the bodies in a river: the Willamette River was his favorite spot for sinking his victims’ dead bodies.

In May of 1969, a fisherman discovered a body floating in the river, as he was scouting for fishing locations. Two days later, police found another body. Linda Salee’s body was washed away and was found in the Long Tom River, weighed down by a heavy car part. After further investigations, the authorities located Sprinker’s remains too. Both were mutilated and had been tied to car parts to help them sink to the bottom of the river. Though the river had washed away almost all of the evidence, the police found a lead, in the form of one of the dead women’s roommates.

The police went to ‘Oregon State University,’ conducted further investigation, and found evidence about a man who looked like a war veteran and often called up female students and asked them out on dates. One of the students had actually agreed to go out with him, and she told the police how the man talked about murdering women and strangling them. The police decided to set a “honey trap” for catching Jerry.

The police interrogated him and looked for evidence at his home. They found a lot of evidence that proved Jerry’s involvement in the crimes. They found photographs of the victims and a nylon rope that he had probably used to strangle his victims. He was arrested in May 1969.

On June 28, Jerry Brudos pled guilty of three first-degree murders and was given three consecutive life sentences. He was not convicted for Slawson’s crime because her body was never found. His wife also divorced Jerry and moved to another city.

In his time in jail, Jerry’s fetish with women’s shoes did not subside, and he often asked for catalogues of women’s shoes, saying they served as pornography for him. His request for parole was rejected in 1995.

On March 28, 2006, Jerry died in prison due to liver cancer. His life was featured in Netflix’ series ‘Mindhunter’ which has two episodes dedicated to him in the first season. He is regarded as one of the most prolific serial killers of all time alongside Ed Kemper who would help to catch the BTK Killer.