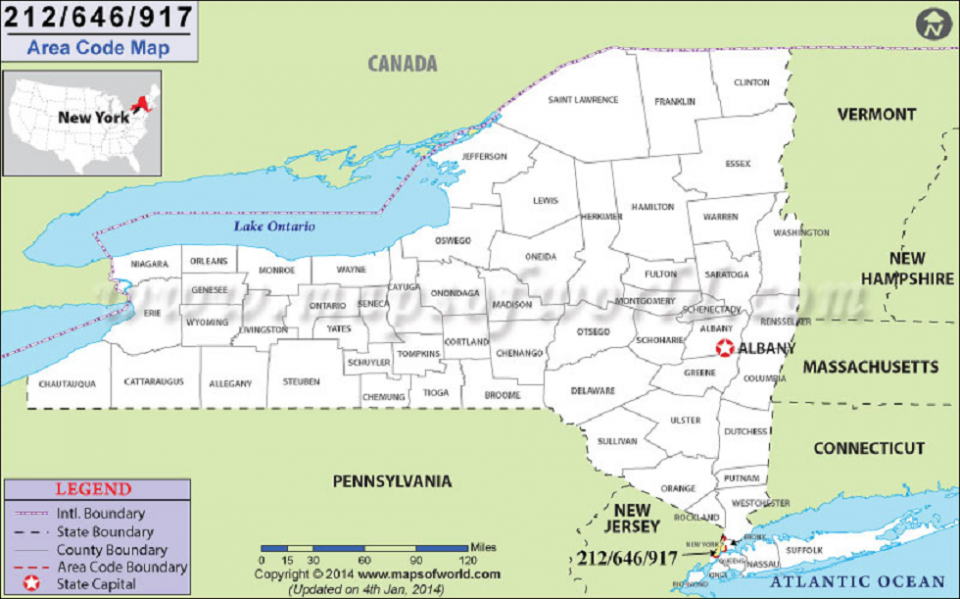 Area code 917 is the telephone area code that covers the boroughs of New York City. This code of the North American Numbering Plan covers all of the five of the city’s boroughs: The Bronx, Brooklyn, Manhattan, Queens, and Staten Island. It serves as the overlay code to all numbering plan areas (NPAs) in the city. When it was established, it was intended to serve cellular, pager, and voicemail applications in the city. This restriction was subsequently ruled impermissible by the Federal Communications Commission (FCC) while grandfathering that use in New York City. Area code 917 has also been assigned to landlines predominantly in Manhattan. It was done in order to relieve the incredible shortage of numbers in the densely populated area of Manhattan. Let’s find out more about this code.

917 is New York City’s oldest area code and for years, it has competed with the 212 area code and a few others for its status as one of the most desirable, and coveted area codes in the mega metropolis of New York City. The 212 area code was originally used for all of New York City’s boroughs, but beginning in the 1980s, the North American Numbering Plan had to split the boroughs into two groups. Brooklyn, Queens, and Staten Island received the 718 area code while a 212 number was reserved only for Manhattan and The Bronx. The 917 area code was introduced as the go-to for all mobile phones and pagers in 1992. All other previous numbers used for mobile phones and pagers were switched over to the 917 area code to free up other numbers for landlines. And, while the FCC eventually ruled against providers restricting certain area codes to particular services, 917 numbers had already grown to become popular as a symbol of New York City, especially in the days when mobile phones were just becoming popular and widely-used to indicate status.

Which areas are covered under the 917 Area Code?

The 212 area code is famous for being associated with high rise offices in Manhattan. However, the 917 area code is a bit more classic, a bit more old-school New York. It serves all five boroughs of New York City, meaning it stretches from The Bronx to Brooklyn, Manhattan, Queens, and Staten Island. Personified by the bright lights of Broadway, yellow cab taxis, and some of the world’s best museums, the New York City 917 area code has quite a bit to offer. Explore Times Square and Central Park in Manhattan before gallivanting off to Coney Island or gazing at the tigers at the Bronx Zoo. With numerous skyscrapers, restaurants, and distinct neighborhoods to discover, there’s nothing you can’t find in the 917 area code.

What do New Yorkers say about Area Code 917?

“If you’ve got 917, you’ve been here for a bit,” says Brett David, 36, the creative director of Leave Rochelle Out of It, a bar on the Lower East Side. “It’s not just an identity crisis, it’s a timeline.”

Cassandra Seidenfeld, an actress in her early 30s, grew up on the Upper West Side and says a 212 number reminds her of a more romantic New York.

“There’s something great, Truman Capote, Andy Warhol-ish about having it,” she says.

There’s also a bigger consequence afoot: Alisa Finklestein, a 27-year-old working in public relations, thinks twice about going on dates with people from certain area codes (the ones from Long Island get the harshest judgment in her eyes).

“It’s very much a New York City (or ‘Sex and the City’ fan) thing to care about,” says Finklestein, who grew up in south Brooklyn. “I’m super serious about it. I wouldn’t let my parents switch cell phone carriers back in the day to keep my 917.”

It’s too early to tell what kind of discrimination 322-havers will face in the near future. But Kal, a 28-year-old Lower East Side DJ who goes by the name DJ Kalkutta, who’s had her 917 number since 2005, has some advice.

30+ Companies That Filed for Bankruptcy in 2020

How Sports Betting Has Evolved with Technology