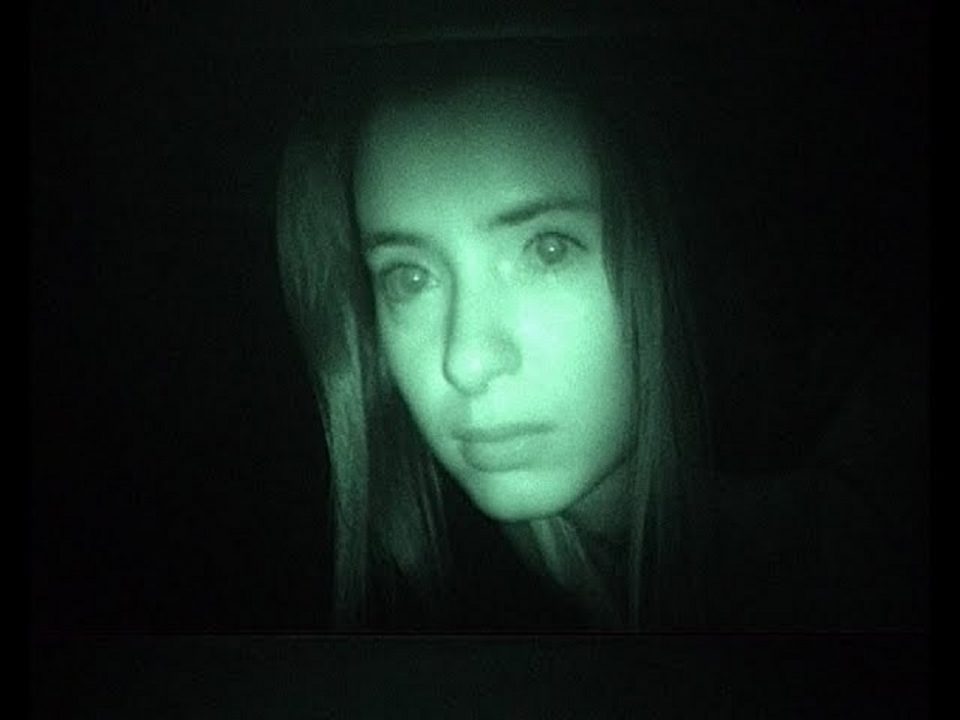 The internet loves nostalgia. Don’t believe that? Just check out the ratings of “The Last Dance”, a documentary series about Michael Jordan’s final season with the Chicago Bulls in 1998. Just take a look at the number of remakes of classic movies and you can see that people love nostalgia. Nostalgia doesn’t just end with pop culture. Even ridiculous old stories like Slender Man and Teresa Fidalgo have reappeared this year. So if you were curious about Teresa Fidalgo and what she is all about, let’s find out how this dead girl’s tale caught steam and whether there is any truth to it.

Who is Teresa Fidalgo?

Here’s what the quote with many Teresa Fidalgo posts on Instagram:

“I am Teresa Fidalgo and if you don’t post this on 20 other photos I will sleep with you forever,”

“A girl ignored her and her mom died 29 days later. You can even search me on google.”

Can you search for Teresa Fidalgo on Google?

When you search for Teresa Fidalgo on Google, you can get a lot of different results. However, those results aren’t a lot about her physical existence but more of a collection of various versions of the story that originated with Portuguese producer David Rebordão’s viral video ‘A Curva’.

What happens in the Teresa Fidalgo video?

Similar to the wildly popular Blair Witch Project, the footage shows a group of friends driving up a mountain in a car. They pick up a hitchhiker named Teresa Fidalgo and soon things take turn for the worse. The new passenger, Teresa Fidalgo sits silently in the car and eventually points to a spot on the road ahead and says that it was where she died earlier. Then the camera pans back to her face and it suddenly turns bloody before the car crashes.

Teresa Fidalgo is not the first ever White Lady myth that has been propagated by people over the years. However, a lot of people claimed that the Teresa Fidalgo story is linked to an actual Portugues road accident victim. That story has caught the fancy of a lot of fearful teenagers as a result.

Will Teresa Fidalgo Kill My Mother?

No. She won’t. A lot of people have received a ridiculous message with the Teresa Fidalgo video saying that their mother will die if they don’t do something. Messages of this kind have been circulated for a long time. On a serious note, the faster people start discarding these ridiculous teenage ghost stories and stop believing in the supernatural ability of an eerie hitchhiker, the better it will be for them. It’s important for people to be logical and let common sense prevail in this scenario rather than propagate and perpetuate fake ghost stories. If you want more concrete proof of the fact, the person who made the short video, David Rebordão has admitted that the video is fake and he himself was surprised by how successful and popular the video became. Currently, he is trying to source some funding for new films.

What Technical Indicators Make a Difference for Forex Traders?

How to Manage Stress as a Startup Founder