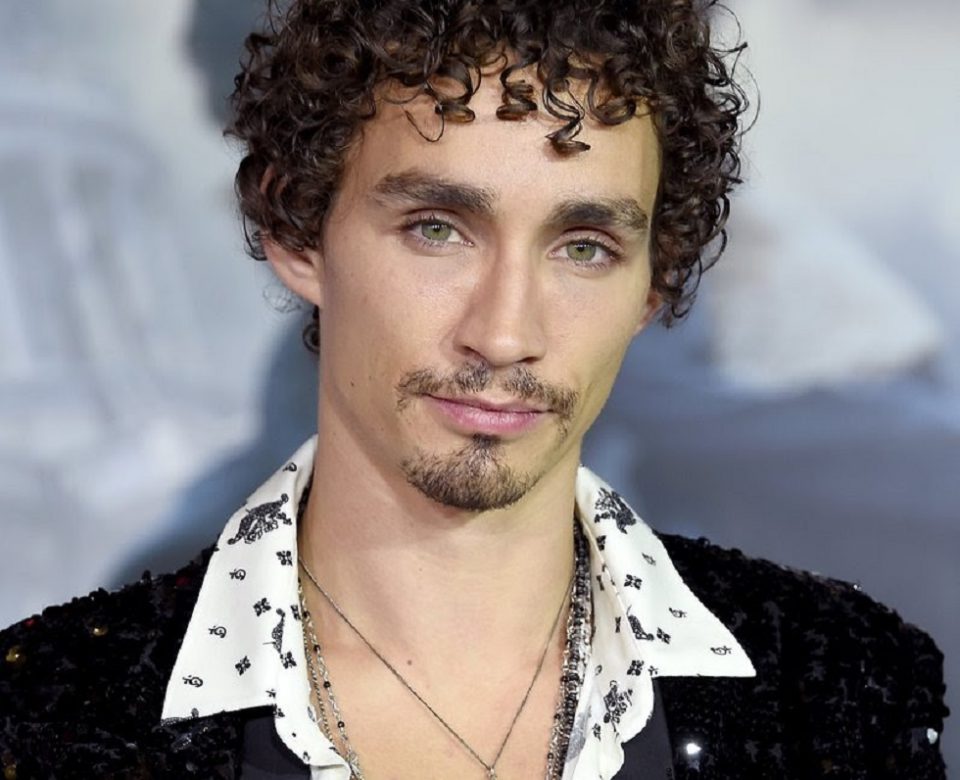 Robert Michael Sheehan is a famous actor who hails from Ireland. Robert Sheehan is known worldwide for his roles such as that of Nathan Young in Misfits, Darren in Love/Hate and most recently, the role of Klaus Hargreeves in the hit TV show, The Umbrella Academy. Robert Sheehan has also had movie roles such as Tom Natsworthy in Mortal Engines and Simon Lewis in Mortal Instruments: City of Bones. Robert Sheehan has been nominated for many Irish Film and TV Awards, along with several BAFTA awards. Let’s find out more about this flamboyant and extremely talented actor.

When was Robert Sheehan born?

How many siblings does Robert Sheehan have?

Robert Sheehan has two siblings. Both of whom are older than him. His mother’s name is Maria Sheehan and his father’s name is Joe Sheehan. Robert Sheehan’s father used to be a “garda”, which is the Irish term for someone in law enforcement.

Where did Robert Sheehan study?

Robert Sheehan went to the St Paul’s school in Portlaoise. At school, he played the banjo, the bodhrán, and the spoons, having joked that he was like “Footloose with spoons”; he also participated in Fleadh Cheoil. He wasn’t sure about pursuing acting as a full time career and as a result, he also chose to study film and television at the Galway-Mayo Institute of Technology. He missed several months of the course to film Summer of the Flying Saucer, and consequently failed his first year examinations. Instead of trying to write the exams again, Robert Sheehan decided to drop out. After that, Robert Sheehan performed as a stand up comedian for some time across Ireland.

How did Robert Sheehan start acting?

Robert Sheehan started taking an interest in acting in grade school. His first memorable role during that time was that of Oliver in Oliver with a Twist. When Robert Sheehan was 14 years old, he auditioned for Song for a Raggy Boy. he successfully won the role and filmed for three months in Cork. He later joined the Laois Open Door theatre group, and played the crippled boy during a production of The Cripple of Inishmaan. At the age of 16, Sheehan appeared in the popular Australian television program Foreign Exchange. He followed it with prominent roles in shows like The Clinic and the Medieval English drama The Tudors. Robert Sheehan also went on to portray King Louis XIV of France in the show Young Blades. In 2008, Robert Sheehan made an appearance on a two part television comedy-drama, Bitter Sweet and Rock RIvals. Around the same time, Robert Sheehan also appeared in a host of movies including Ghostwood.

After leaving the Galway-Mayo Institute of Technology, Sheehan starred as one of the lead characters in Cherrybomb in 2009. In March 2009, he appeared in the role of BJ in the Channel 4 trilogy, Red Riding. Sheehan described the role as “weighty” and a “step up” from his previous work, and credits the show with changing his career.

From 2009 to 2010, he starred as a young criminal named Nathan Young across the first two seasons of E4’s Cult show Misfits. In April 2011, Robert Sheehan’s departure from the show was announced and he was not going to return for the show’s third season.  Regarded as a “cult favourite”, Sheehan connected “intensely” with the role, which he later described as “defining”, and remarked it was “challenging” to walk away from it and leave it behind. In May 2011 he was nominated for a BAFTA Award in the “Male Supporting Actor” category for his role in Misfits.

From 2010 onwards, Robert Sheehan played the role of Darren on the show Love/Hate. Robert Sheehan’s character is a member of the Dublin gangland. Sheehan accepted the part because he wanted to work as an actor with Stuart Carolan and Dave Caffrey. Robert Sheehan went on to appear on three seasons of the show. After leaving the series, his character’s ubiquitous blue hoodie was donated to the Dunamaise Theater in Portlaoise, and he remarked it had been “tough to observe [the] show keep it up without [me]”. He was nominated for an Irish Film and Television Award for the role in 2011 and 2013.

Sheehan was nominated for an Irish Film and Television Award in the Rising Star category in 2010. The following year, he starred in the film Killing Bono, and in John Crowley’s production of The Playboy of the Western World at the Old Vic Theatre. Sheehan appeared in the second season of the BBC crime drama series Accused, which aired in 2012. He played Simon Lewis in the 2013 film The Mortal Instruments: City of Bones, and followed it with roles in Anita B., The Road Within, Moonwalkers, and The Messenger in 2014 and 2015. In late 2015, he played Richard III in Trevor Nunn’s revival of The Wars of the Roses, an adaption of William Shakespeare’s plays Richard III and the three part Henry VI. Speaking to Hot Press in 2018, Robert Sheehan described the role as a new favourite. He mentioned that he loved the “magic” and the transcendent experience” of being on stage.

Song of Sway Lake initially premiered at the Los Angeles Film Festival in 2017, and was released theatrically the following year. It was filmed prior to 2014, and reflecting on the role in 2019, Sheehan described himself as “immensely proud” of his work. During 2017, he also appeared in Geostorm and featured in the second season of Fortitude. He was nominated for an Irish Film and TV Award for the latter. In 2018, he appeared in Genius: Picasso as Carlos Casagemas and as a part of the cast of the Young Offenders Christmas special as a caricatured version of himself. He also appeared in several other films; he starred alongside David Tennant in Bad Samaritan, appeared in the neo-noir film Mute, and played the role of Tom Natsworthy in Mortal Engines. In 2019, was cast to play the role of Klaus Hargreeves in The Umbrella Academy.

Where does Robert Sheehan live?

Robert Sheehan is well renowned for challenging traditional gender roles when it comes to red carpet fashion. He has also talked about experimenting with his sexuality when he was younger. However, he has ultimately identified himself as a heterosexual.

The character of Klaus Hargreeves in The Umbrella Academy, portrayed by Robert Sheehan didn’t start out as pansexual. As per the comics, all of the seven siblings are heterosexual.

Who is Robert Sheehan’s partner?

Robert Sheehan began a relationship with actress Sofia Boutella in March 2014. In October 2018, he said they had split. There is no info on who Robert Sheehan is dating currently.

What age is Robert Sheehan?

How tall is Robert Sheehan?

What happened to Robert Sheehan?

Robert Sheehan broke millions of hearts after he departed from the cult series Misfits over five years ago. However, Robert Sheehan doesn’t really regret that move as he said that he did it because he was a precocious young actor who was itching to try out new things at that time.

So that was a brief snapshot of the life and career of the incredible Irish actor Robert Sheehan. Here’s a video of him chatting non stop with his Umbrella Academy co-star Tom Hopper in the London tube,

Step-by-Step Guide to Increasing Instagram Followers Without Following Others

How To Cope With Workplace Stress