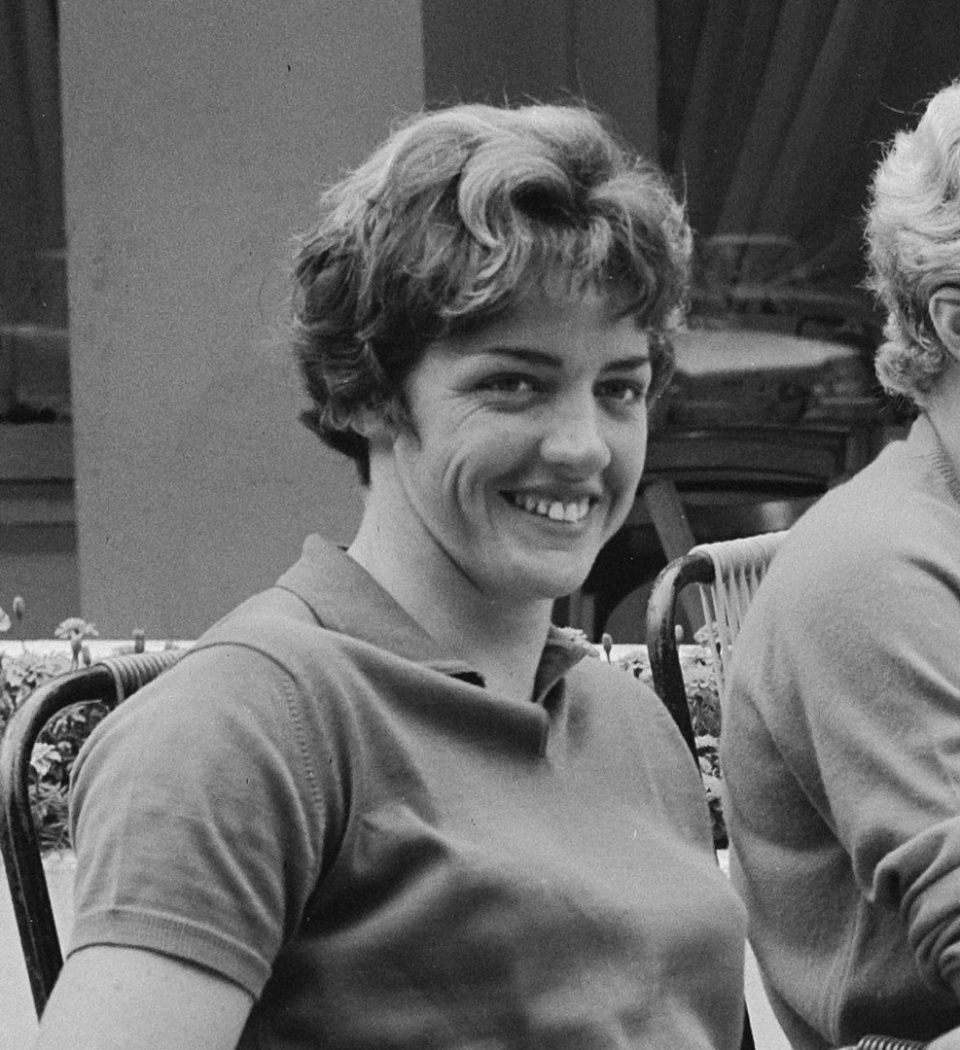 Margaret Court has received the Companion in the General Division of the Order of Australia (AC) and people are not happy about it. Margaret Court is a 78 year old former tennis player and holds a world record for the past 48 years and counting. The world record that she holds is that she has won 24 grand slam singles, and this feat of hers still keeps her in top position in the tennis world. Court has also won 19 women’s doubles majors and 21 mixed doubles crowns. She has achieved a Grand Slam Boxed set (winning all four Grand Slams in singles, doubles and mixed doubles) and she is the only player in the world to who has won this achievement twice. So why exactly are people not happy with this decision of the Australian government? The reason is Margaret’s orthodox views about the LGBTQI+ community. The second largest stadium at the Melbourne Park is named after Margaret Court, the Margaret Court Arena, this is also the venue for the Australian Open. Demands have also been rising to remove her name from the stadium’s name.

Australia’s Prime Minister Scott Morrison has not spoken anything on the issue yet. He had said, “I cannot comment on an award that is done through an independent process that has not been announced or I have no official knowledge of those things,” before the award was given. He said that the award giving process and the process for selecting the nominees is devoid of all politics and no interference on the part of any politician or any political influence is party to these processes. He also cannot be blamed. He was just trying to be politically correct so as to not offend either the tennis fans or the LGBTQI+ community. On the other hand, the Premiere of the state of Victoria of Australia, Daniel Andrew has said that he does not support the decision of giving her any type of honour at all. The reason behind such statement of his is not only Margaret’s thinking for the queer community but also that on many occasions her words and actions have proven her to be not only a homophobic but a racist too.

What views does the tennis community holds about Margaret Court?

Many greats like John McEnroe, Martina Navratilova and Billie Jean King also hold kind of an unpopular stance in case of Margaret. She is infamous by the title of “crazy aunt” of tennis, which is dubbed by John McEnroe. Currently Serena Williams is the player who has possibility of breaking Margaret’s  world record, on Serena’s 23rd Grand Slam title win, John McEnroe wrote, “Please win two more Grand Slams………so we can leave Margaret Court and her offensive views in the past where she belongs.”

Navratilova and John McEnroe also walked in the Rod Laver Arena with the banners saying, “Evonne Goolagong Arena” asking for the stadium to be renamed after Evonne Goolagong, who is a seven time Grand Slam winner. And this was done during an event in the stadium in which Margaret Court was to be felicitated for the 50th anniversary of her 1970 Grand Slam win, moreover, it was already a very depressed and subdued kind of an event. John McEnroe in one of his articles for the Eurosport has also written, “there is only one thing longer than the list of Margaret Court’s tennis achievement: it is her list of offensive and homophobic statements.” Some of which I am mentioning below for the readers to read and decide about what type of a personality and ideology is carried by Margaret Court:

Statements like these, very openly depict about what kind of a human being Margaret is. She maybe a fantabulous tennis player of her times but her racist and homophobic nature certainly does not make her a decent human being. The LGBTQI+ community is a very perishable community in every part of the world. They need to fight for and stand up for the basic respect that everyone else in the society receives as a default. They are what they are and that is already decided by mother nature herself. When God did not do any discrimination in making them, then who are we as human beings to discriminate. But this basic idea of equality is not acceptable to the primitive minds of some people like Margaret Court and this becomes even more saddening and dangerous when these people are powerful and influential enough to hold a place in the upper strata of the society. They have got the power to manipulate and misguide the people who follow and admire them. Such people hold the responsibility of being a good human being more than anyone else. Moreover, if Margaret cannot stop hating gays and blacks she should probably keep the hate within her own conscience and stop spreading it in the rest of the world.

Though she has been awarded Australia’s highest honour by now but this is biggest mistake of the Australian administration on their ideological front. This might give out the impression that the administration supports Margaret’s shitty views.

Joe Biden’s China Policy: What Has Biden Indicated So Far and Will It Be Beneficiary for the Us?

How to Write a Travel Article for a Magazine

Kamala Harris’s Mother and Kamala’s Love for Food. Her Life and How Her Uprbringing Made Her Into What She Is Today