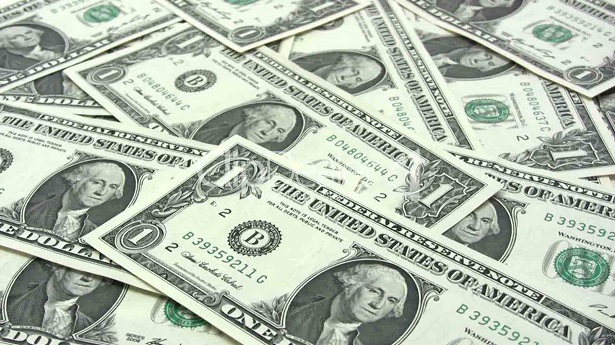 With the intention of preserving the global economic and political high grounds, America is beginning to weaponize the Dollar. As per the present scenarios, the United State accounts for almost 20 percent of the world’s economic output. According to 1944, Bretton Woods agreement more than half of the global trade as well as currency reserves are carried on in USD. However, the impact of this agreement even got enhanced once the link between the US dollar and gold ended in 1971 Nixon Shock. The breaking of this link between USD and gold gave America the power to control the supply of the currency.

With the high value of Dollar, the nation seems to be quite protected against the balance-of-payments crisis. This is because of the fact that the country imports and borrows services in its own currency rather than other ones. This is, however, not the only fact that makes USD one of the most powerful currency in the world.
In fact, the real power of the United States Dollar lied between the relationship with sanctions programs. The fact is that the legislation like Patriot Act, International Emergency Economic Power Act and the Trading with the Enemy Act allows Washington to weaponize the payment flows…
Well! The Picture even got more clear with the access that Washington got to the data from Swift that is Society for Worldwide Interbank Financial Telecommunication’s global messaging system. According to this, the United States exerts unprecedented control over the global economy.
All these points clearly depict that the United States has clear dominance over the economy of the world along with the political dominance.

What does this mean?

All this means that the United States can actually continue to use the USD to help enhance the trade as well as financial and political aims. What is even more interesting is that the US can do all this outside the structures of international laws as well as institutions without indulging in the unpredictable and messy military campaigns.

New Blockchain Course to be offered by ConsenSys in Partnership with Online Education Platform!!!