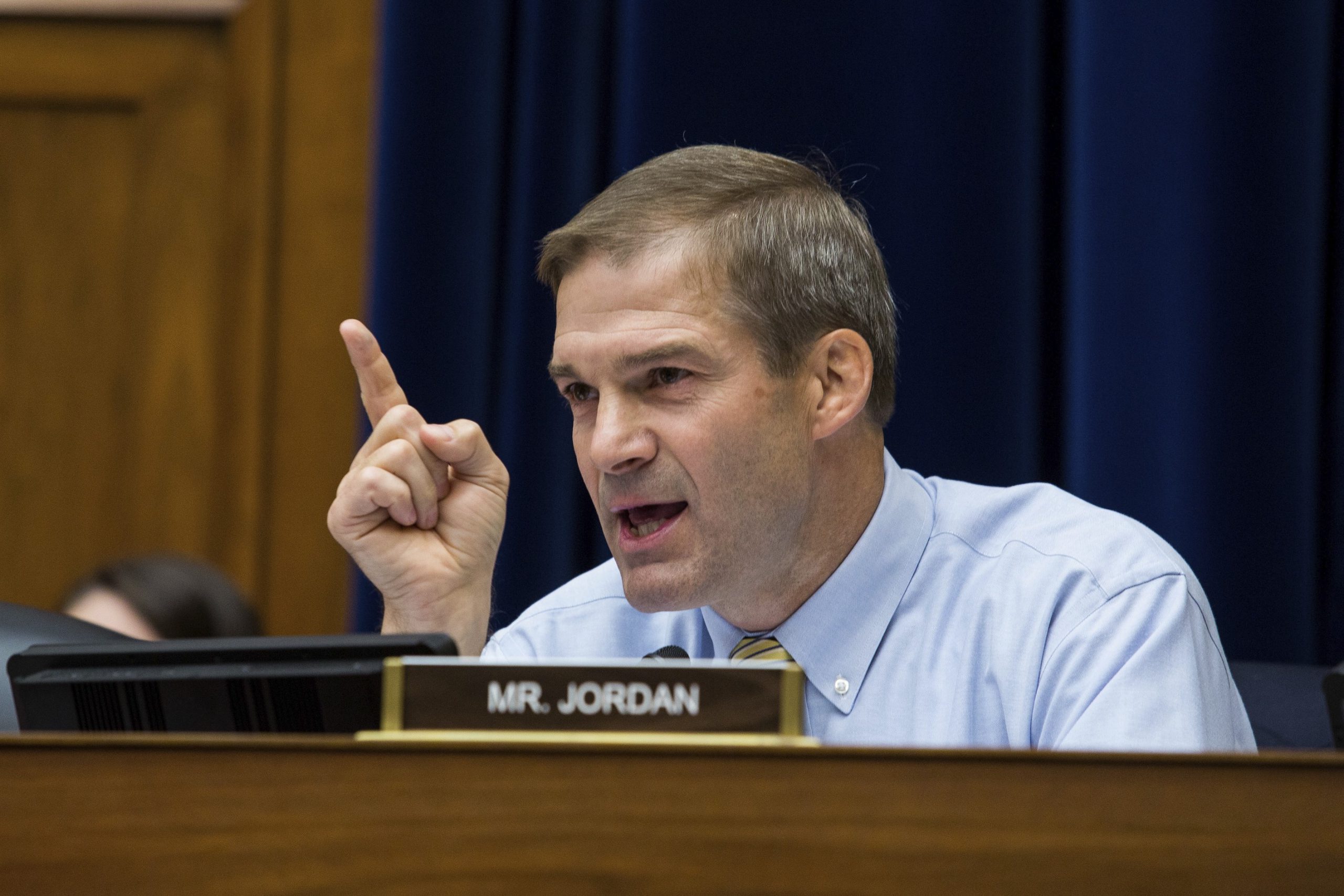 Jim Jordan, the U.S. Representative for Ohio’s Congressional District, has announced his bid for speaker of the House of Representatives in a letter to colleagues on Thursday.

Currently, he is a leader in the conservative House Freedom Caucus and a former chairman of the group, the farthest-right grouping within the House Republican Conference.

“I plan to run for Speaker of the House to bring real changes to Congress,” Jordan stated in his letter.

Jordan’s pitch was a more conservative vision for the House conference. He outlined his commitment to repeal the Affordable Care Act (more commonly referred to as Obamacare), reform the welfare system, boost border security and make the tax cuts Congress passed in 2017 permanent.

“I believe we have given the American people reason to question our commitment to reform,” Jordan wrote.

Jordan had always cited his interest in the post. What makes his bid more interesting is that this news comes right after he faced questions regarding his time as an assistant coach at Ohio State University. He was interrogated on whether he knew about alleged sexual abuse by a former Ohio State medical doctor who treated athletes there.

Jordan has repeatedly denied any knowledge of inappropriate behavior during his time as assistant wrestling coach at Ohio State University and stated on  Thursday that he does not believe the questions surrounding his time at OSU will affect his bid for speaker.

“I’ve talked to all sorts of colleagues,” Jordan said. “They can all see through that story.”

With his role at the House Freedom Caucus, Jordan is considered as one of the most conservative members of the House Republican conference. He can easily be referred to as someone who has often been a thorn in the side of leadership. He is popular as a member who was addressed as a “legislative terrorist” by former House Speaker, John Boehner. 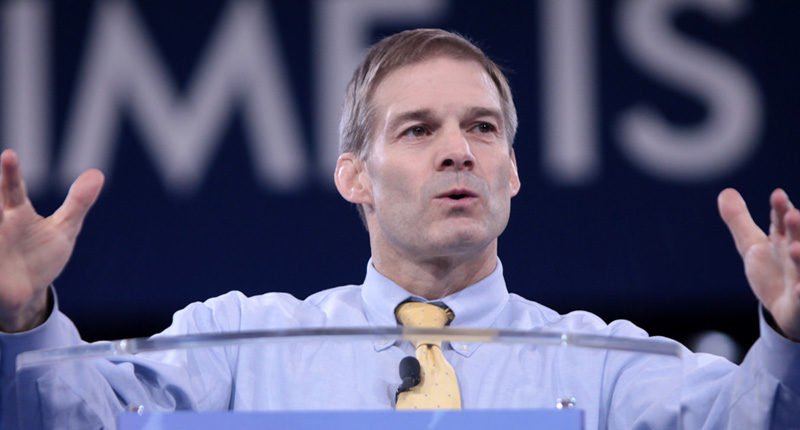 Nevertheless, Jordan’s bid represents the latest ploy conservatives are making in the House to assert more power after the midterm elections. While many cite Jordan’s bid as a long shot, the fact remains it gives members of the conservative wing of the party more room to negotiate for key committee assignments and other leadership roles.