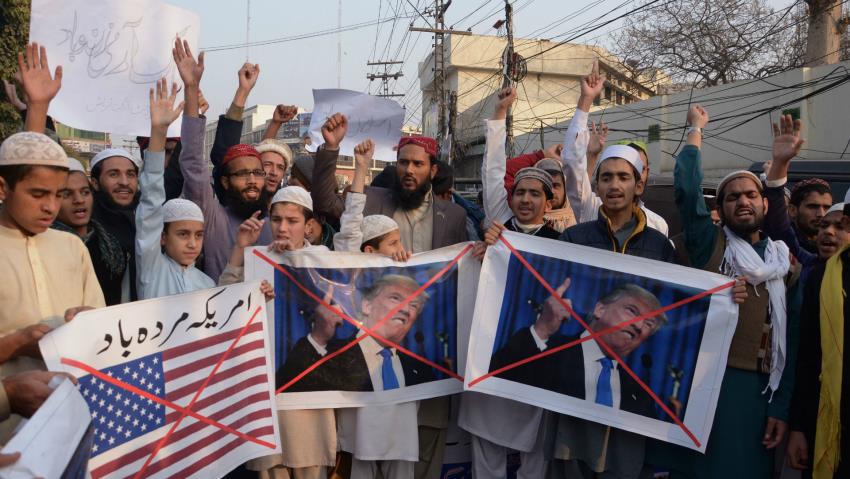 A recent news from the United States has come mentioning how they have planned to cancel out the $300 million of aid that they initially were planning to give to Pakistan. This news popped up before the US secretary’s, Mike Pompeo visit to the Islamabad with the newly elected prime minister Imran Khan.

No Aid for Pakistan from the United States?

According to the Pakistan officials, timings for the weekend announcement by the US military appeared to set up some difficulties for both of the countries. The Pakistan officials have also been saying that maybe the United States is throwing the signals towards Pakistan to be prepared for the though talks by Mike Pompeo.
This is not it, Lieutenant Colonel Kone’ Faulkner, Pentagon spokesperson mention that they have the plan to continue to press Pakistan to indiscriminately target all the terrorist groups.

According to the officials, the lack of the decisive actions of the Pakistanis led the United States military to spend their money on other “urgent priorities”. Well! This is not it, earlier the US president Donald Trump accused Pakistan to be deceiving Washington while receiving billions of dollars.
In the light of these events, the US said in January that they would suspend security assistance of $2 Billion that they have been providing to Pakistan. This happened after Trump mentioned how Islamabad refused to crack down on the issue of Terrorism.

What do Analysts have to say about this?

Where all this has come to open light, the analysts have also claimed that this decision of the United States might lead to a complication in Washington’s ongoing attempts to fetch Pakistan’s help in bringing the Taliban in Afghanistan to the table for negotiation with the Afghan’s president Ashraf Ghani in Kabul.
This is what is happening between the United States and Pakistan. Although, the country has decided the news channels have been bombarding with the analyst’s views and perceptions.

LINK – A new Cryptocurrency launched by the messaging giant LINE!

10 Things To Do For Free In Orange County