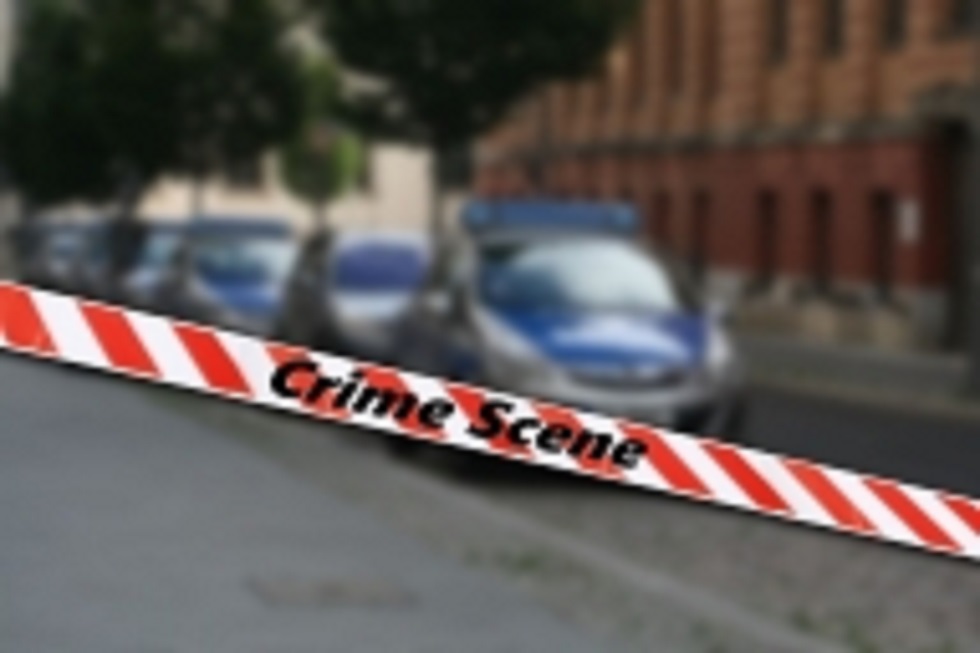 London, Feb 24 (IANS) An Indian-origin woman was punched unconscious while defending her Chinese friend during a racist attack in the UK’s Birmingham city, a media report said.

Meera Solanki was celebrating her 29th birthday at the Ana Rocha Bar and Gallery, on Frederick Street, when her friend Mandy Huang, 28, was branded a “dirty c***k” by a group of men, the Metro newspaper said in the report on Sunday.

They then shouted at her, “take your f***ing coronavirus and take it back home!” before physically assaulting Solanki when she tried to step in.

The trainee lawyer was knocked unconscious on the pavement and was admitted at the Heartlands Hospital, where she was treated for concussion.

“There were a group of Asian men inside the venue – one of them kept coming up to me and harassing me,” the Metro newspaper quoted Solanki as saying.

“He seemed to have a problem with me being an Indian girl with a multi-racial group of friends. We tried to ignore him, even when he tried to spit at one of my friends.

“Towards the end of the night – there was just the three of us girls left including my Chinese friend Mandy. The man came over again and was being aggressive so we left but he followed us.”

Solanki added that the man got angry and started hurling abuses when she finally stepped in and was knocked down.

The man continued to shout abuse at her friends as she lay unconscious on the ground, before walking away without stopping to help her.

A witness told the media that the incident was “beyond despicable” and a “totally vicious assault”.

Earlier this month it was reported that there has been a rise in racism against Asian people in the UK due to the ongoing coronavirus outbreak.

One woman described how a passenger had moved away from her on the Tube in January, while a doctor described seeing people cover their faces as soon as she boarded a train.

When Byrant died, a piece of me died: Jordan