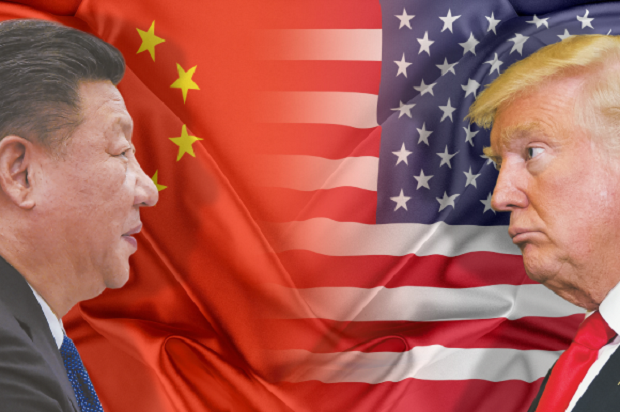 The United States and China have indulged in some disputes that lead them straight to the trade war this year. According to what knowledge we have gathered, both Xi Jinping and Mr. Donald Trump seem to be determined to continue this trade war to the extents unknown. It has been said that since the 1930s this is the worst trade war that these two nations have come to evidence.
There is one popular quote – “Know your Enemy & Know Yourself”. It can be presumed that both Mr. Trump and Mr. Xi Jinping have never heard of this saying. If everything remains the same and the trade conflict between the world two of the prominent economies don’t end, one can only assume how tariffs will touch the line of $360 billion on the manufacturing goods and commodities.
Just to clear the picture this amount is equal to the two-thirds of the bilateral trade last year between the two countries. Both the countries seem to be determined at their ends. Where the Trump administration has assumed China’s economy to be on the ropes there, the Chinese administration is fixated that the congressional midterm elections will break the forces of Mr. Trump.
“China’s economy is dropping down” these were the words of Mr Trump’s top economic adviser, Larry Kudlow. He also added some salts to his statement by stating that “Right now, their economy looks terrible”. Some of the United State officials have also remarked that the China’s economy has been going down because of the new tariffs that are imposed by the Trump administration on China.
Where the United States was busy doing this, in China Mr. Liu, Mr Jinping’s most trusted economist was busy convincing him that the country’s increasing debt can actually endanger the security of the nation.
Since the convincing, Mr Liu has chosen the riskiest path when it comes to the economy of the country. While the trade war is going on, China’s authority is busy de-risking the financial system of the country. For that, they have been taking several steps including acceleration of the infrastructure investment.
It seems like it will take a long time for both the countries to come out of this trade war. Let us see what is next.

7+ Engrossing Tiktok Tips to Get Money with Your Innovative Videos