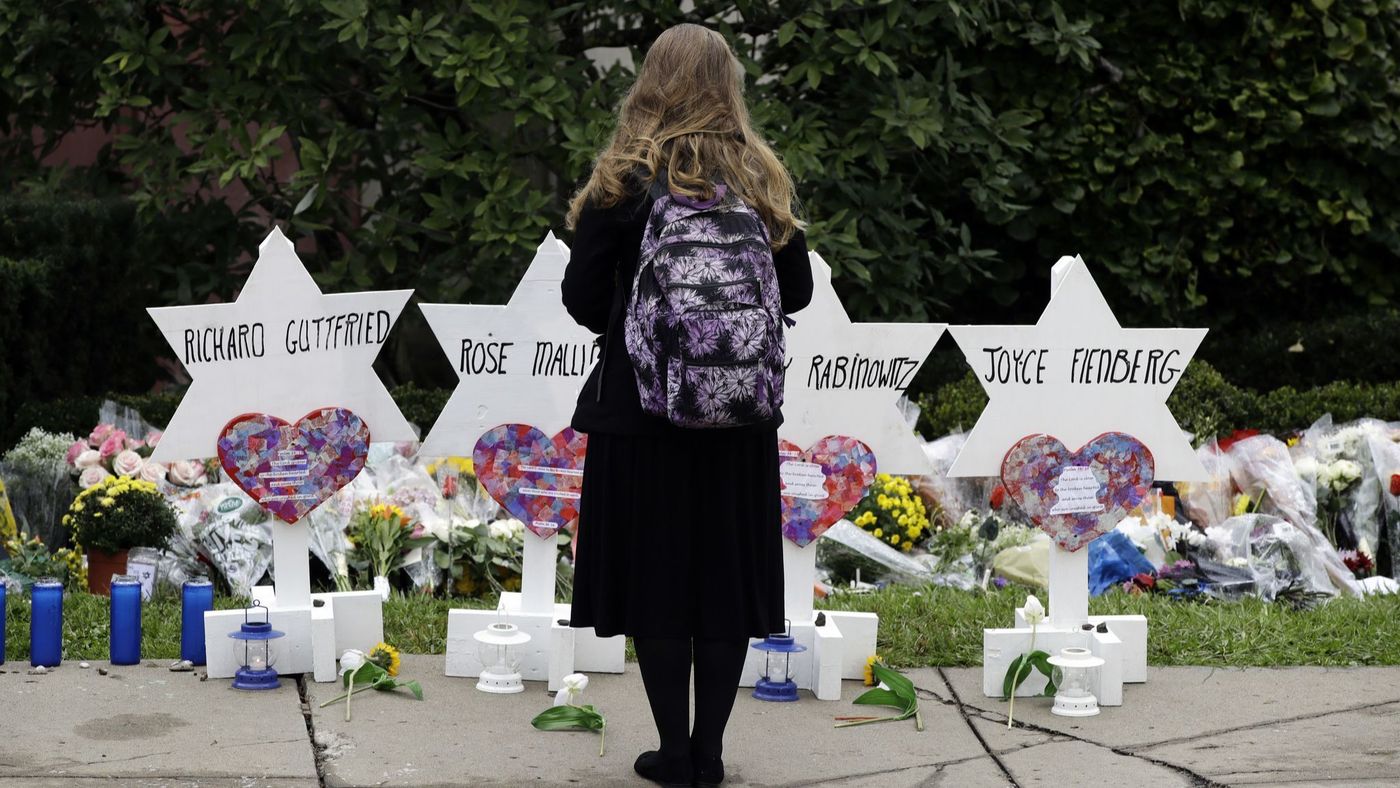 When did The Pittsburgh Synagogue Shooting Happen

On October 27, 2018, as Shabbat morning services were being held at the Tree of Life/L’Simcha Congregation in the Squirrel Hill neighbourhood of Pittsburgh, Pennsylvania, Robert Gregory Bowers arrived at the venue with an AR-15 style automatic rifle and three Glock .357 SIG handguns, and unleashed a hail of bullets on the Jewish devotees present over there. Eleven innocent lives were lost and seven people (including Bowers) were injured.

The perpetrator of the Pittsburgh Synagogue Shooting, 46 year old Bowers was taken into custody and charged with a total of 63 different federal crimes. Some of those 63 were crimes deemed fit for capital punishment. On top of that, the state of Pennsylvania charged him with 36 state crimes. Shockingly enough, Bow ers has brazenly pleaded not guilty.

Prior to carrying out the Pittsburgh Synagogue Shooting, Bowers had posted vile and vitriolic anti-Semitic on the social network, Gab. He had specifically targeted the Hebrew Immigrant Aid Society (HIAS) which featured Tree of Life and Dor Hadash as supporting participants. Shortly before the attack, Bowers posted on Gab, referring to Central American migrant caravans and immigrants. He said: “HIAS likes to bring invaders in, that kill our people. I can’t sit by and watch my people get slaughtered. Screw your optics, I am going in.”

It becomes domestic terrorism where there’s an ideology that that person is then also trying to propagate through violence. We continue to see where that line is. But for now, at this place in our investigation, we’re treating it as a hate crime and charging it as such.”

After the Pittsburgh Synagogue Shooting, the chief medical examiner of Allegheny County, Karl Williamspublished the name, age and localities of the 11 victims of the tragedy. All the victims were between the ages of 54 and 97. A married couple (the Simons) and two brothers (the Rosenthals) were among those who were killed.

Four Pittsburgh police officers were also injured in the act. Three were shot at, and one was injured by glass fragments.

Robert Gregory Bowers, the 46 year old who was arrested as the suspected shooter of the Pittsburgh Synagogue Shooting, lived in Baldwin, Pennsylvania. At the age of one, his parents were divorced and at the age of six, he lost his father to suicide. After divorcing his father, Bowers’ mother re-married and moved to Florida, taking Bowers with herself.  That marriage failed within a year and Bowers and his mother moved back to Pennsylvania to live with his mother’s parents in Whitehall. Because his mother suffered from chronic health problems, Bowers was primarily raised by his grandparents. He dropped out of high school and took up a job as a trucker. As per his neighbours, Bowers was a ‘ghost’ and rarely interacted with anyone else.

As per Bowers’ co-workers from two decades ago, Bowers was a staunch conservative who had gradually transitioned into a white nationalist. From being fascinated by radio host Jim Quinn to following ‘aggressive online provocateurs of the right wing’s fringe’, Bowers had spiralled down into a world of white-supremacy, racism, anti-Semitism and xenophobia. He was very active on the allegedly ‘extremist friendly’ social network, Gab. He registered on Gab during January 2018 under the username ‘onedingo’. His accpunt’s description read: “Jews are the children of Satan (John 8:44). The Lord Jesus Christ [has] come in the flesh. His cover photo featured the number 1488, a number widely used by neo-Nazis and white supremacists as a symbol to invoke David Lane‘s “Fourteen Words” and the Nazi slogan Heil Hitler. The “Fourteen Words” slogan says: “We must secure the existence of our people and a future for white children.” The slightly less popular version of the Fourteen Words slogan says: “Because the beauty of the White Aryan woman must not perish from the earth.”

On Gab, Bowers regularly shared posts in support of the white genocide conspiracy theory including one which said “Daily Reminder: Diversity means chasing down the last white person.” He also regularly spoke in support of Holocaust deniers. Even President Donald Trump was not exempt from his criticism as Bowers accused him of being a globalist and not a nationalist. He also wrote on another post of his: “There is no #MAGA (Make America Great Again) as long as there is a kike (ethnic slur for Jews) infestation. Bowers also had alleged contacts with white supremacist and neo-Nazi groups in the United Kingdom.

After the Pittsburgh Synagogue Shooting, Gab decided to suspend Bowers’ profile and pledged complete co-operation in the ongoing investigation. Soon thereafter, PayPal, Stripe, Joyent, and Medium retracted their support towards Gab. GoDaddy, which Gab’s domains were registered under, forced Gab to relocate their domain name hosting to another service provider, effectively causing a short term shutdown of Gab.