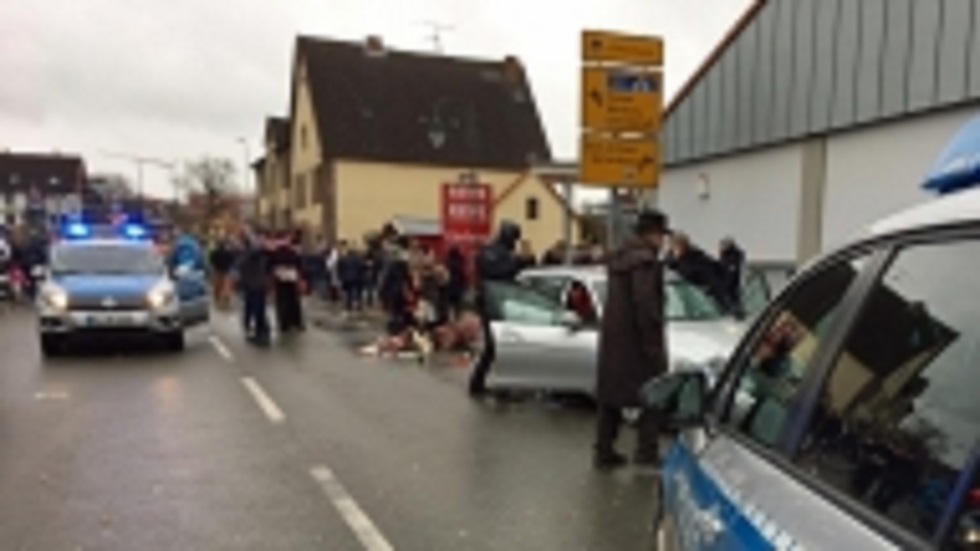 Berlin, Feb 25 (IANS) The number of people confirmed as injured after a car ploughed into a carnival crowd in Germany has increase to 52, police said on Tuesday.

Eighteen of those hurt in Monday’s incident were children. In total 35 people remain in hospital, the BBC quoted the police as saying.

The incident took place in town of Volkmarsen during celebrations for Rosenmontag, or Rose Monday – a carnival day celebrated in some parts of Germany, Austria, Belgium and Switzerland.

A silver Mercedes drove through plastic barricades set up for the parade and into a group of people at 2.45 p.m.

A 29-year-old German citizen was arrested on suspicion of attempted homicide.

The police said that the motive behind the attack was yet to be determines.

German newspaper Der Spiegel said in a report that the suspect was drunk at the time, although this claim was unconfirmed.

Frankfurt police chief Gerhard Bereswill said there had been a second arrest in Volksmaren, but did not say how the person was connected.

The person arrested was filming behind the car at the time, the BBC quoted German media reports as saying.

Chuck Schumer: Net Worth, Life and Career of the Long Serving US Senator