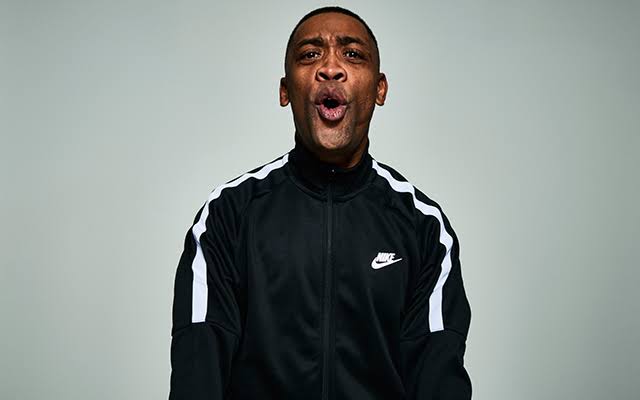 MC Wiley, who is famously known as the ‘Godfather of Grime’ has suddenly taken up arms against global superstars Ed Sheeran and Drake. Wiley appeared on BBC’s 1Xtra and pulled no punches in his criticism of Sheeran and Drake. However, Wiley is well known for engaging in such endeavours whenever he is about to release a new album.

It’s amazing seeing everyone up in arms with Wiley’s recent rants. Anyone who has been following Wil for 20 odd years knows this is classic Wiley marketing for his new album.

And it works. Every. Time.

Speaking to the 1Xtra’s host Dotty, Wiley started off by quoting one of Sheeran’s most successful songs: “I’m mad at Ed Sheeran because he said ‘You need me man, I don’t need you’.

But Ed, the other day mate, you had to use grime to tip your song over the edge.”

Wiley was referencing the remix to Take Me Back to London – which was produced by fabled grime producer and DJ Sir Spyro and featured famous grime artists such as Stormzy, Jaykae and Aitch. The Ed Sheeran remix also reached number one on the chart.

Wiley continued his angry rant: “Listen, we helped that guy get into the picture. I done something for him – ‘You’. It’s on his album, isn’t it? So when I went to do my one I was told, ‘You can’t do this, Ed can’t do the video. You can’t use Ed’, basically.

“He didn’t want to stand up to his label – he folded.

“I knew life wasn’t fair, but I didn’t know it was this unfair.

Wiley also went on to mention the numerous artists whose songs Ed Sheeran has allegedly ripped off to become one of the biggest music artists in the world today. Wiley said: “Listen, Ed Sheeran – you are a culture vulture and I’m not listening to you anymore. I’ve listened to you rip off Marvin Gaye, I’ve listened to you rip off everything. I see you do a tune the other day with Justin Bieber that sounds like a tune from Sting. No-one is not saying nothing about that though. So I’m not listening. I’m finished with these people. I swear to God.”

How Technology Is Revolutionizing the Lending Scene

The Best Naruto Movies for You to Watch in 2021