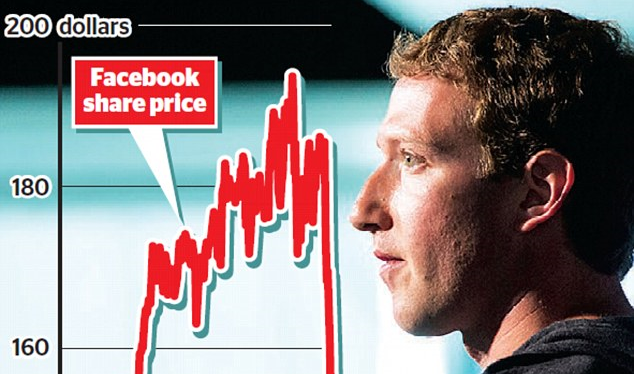 World’s giant technology company’s news have always remained on top priority list of investors and traders as these companies contributes immensely for their share profits and losses. Last week had not been good for one of the most popular social media company, Facebook as it released biggest drop in its share prices in one single session. This had been recorded the biggest drop in US history till date. 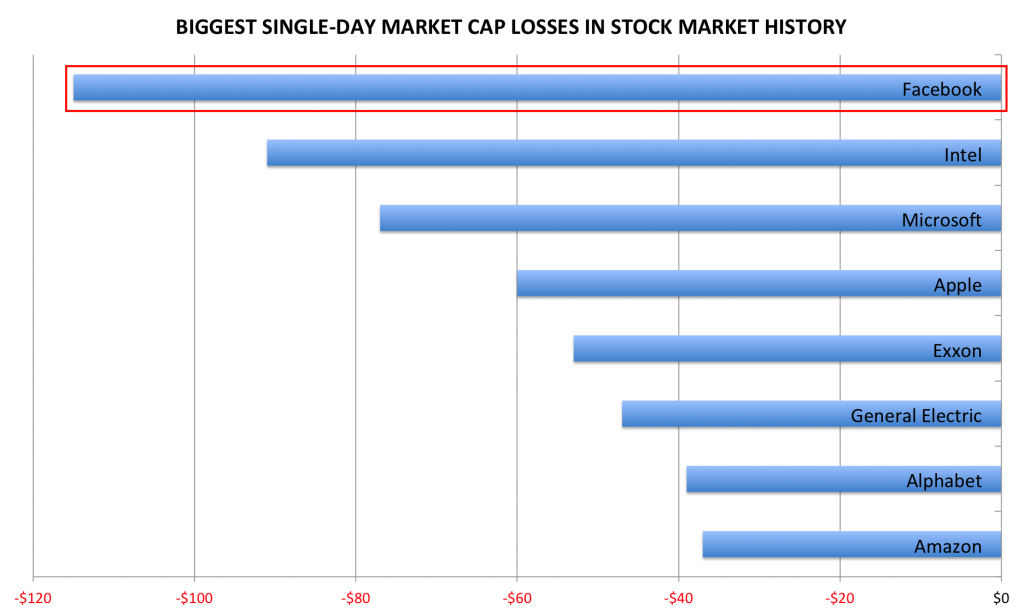 On Thursday, Facebook share prices slashed approximately 20% that roughly amounts to $120 Billion of company’s shareholders capital. Although the sudden drop did not affect much on broader market, still the reactions made by investors and news channels were noticeable.
After the Facebook had reported decline in company’s second- quarter earnings, many of its investors dumped its shares. The company had already declared about the drop-in sales three months before as they were investing more on security and other privacy enhancement for their websites.
Ever since the Cambridge Analytica Scandal, Facebook had been the prime target for criticism. And to prevent Facebook from falling under similar scandals, the company had to take severe steps for safeguarding its data and information’s. 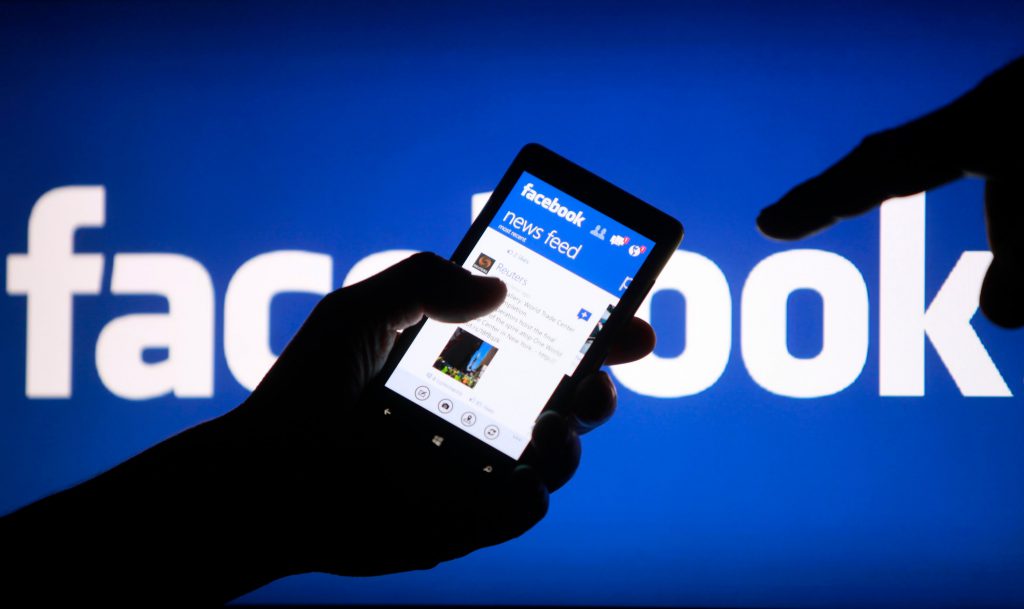 Mark Zuckerberg said, “”We’ve launched multiple changes over the last half to News Feed that encouraged more interaction and engagement between people and we plan to keep launching more like this.” This shows that the management has taken an initiative to make the company more strong and secure than before and all these hurdles are just a part of it.
Although 2018 had brought many PR and technical blunders to the company, but the business still remains strong. There are more than 2.5 billion active users of Facebook that provides unique value for investors as well as advertisers. This combination will surely help the company rise again and with long term growth.

An Easy Guide To Finding A Good Lawyer

How Do You Explain Relevant Experience?