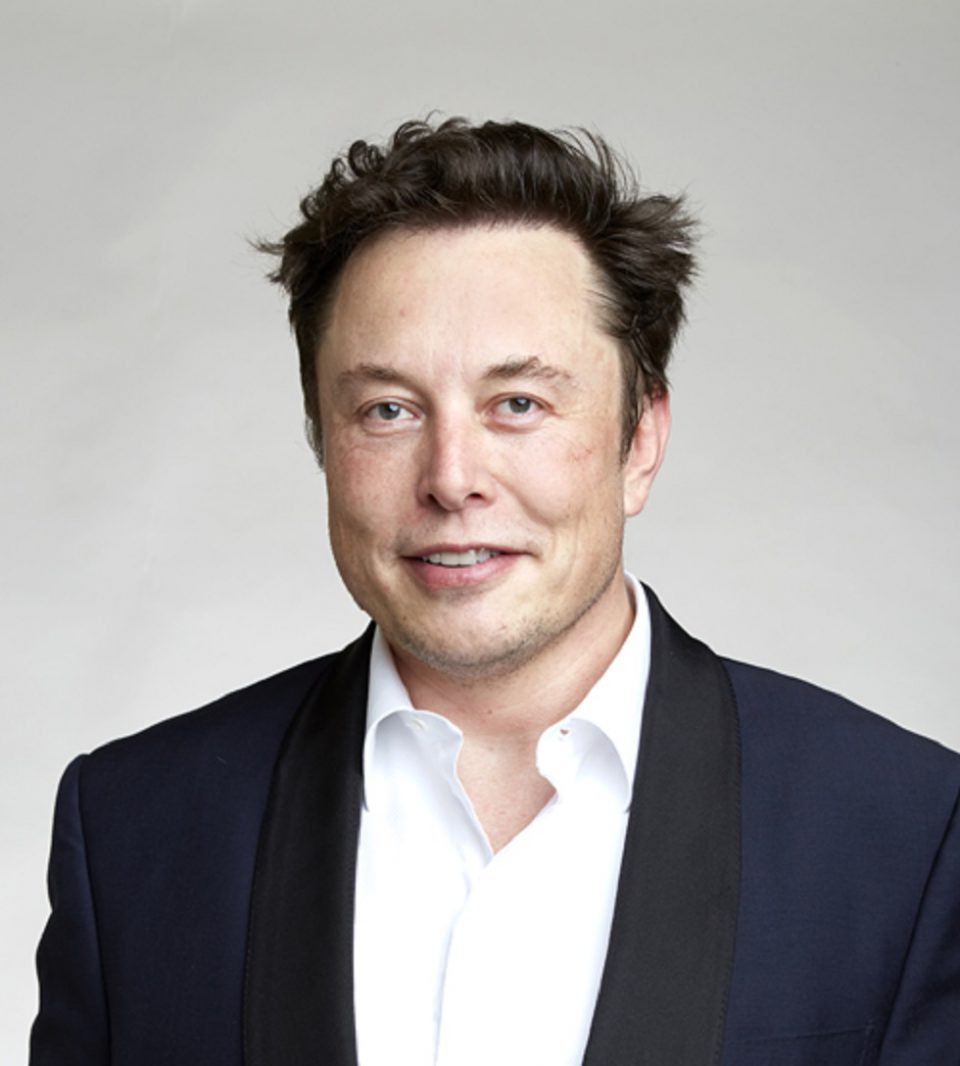 Usually, Elon Musk the CEO of tech giant Tesla is in the news for positive reasons but this time it is different. An Indian American student by the name of Randeep Hothi filed a lawsuit related to defamation against Elon Musk. Elon Musk initially claimed that the lawsuit won’t even be accepted by the court. But to his surprise the court did not even accept the case but also stated that Randeep Hothi has strong chances of winning the case. This has been reported by Business Insider as, “Elon Musk tried, and failed, to throw out a defamation suit filed against him by an outspoken Tesla critic and short – seller.” An Indian media house, NDTV reported it as, “Elon Musk loses Round One Vs India American Student Who Sued Him.” Let us understand the whole fiasco.

As I have already mentioned, it is an Indian American student who has filed the case. His name is Randeep Hothi. Hothi is a long term critic of Musk’s company. According to Randeep Hothi, Elon Musk has hampered his reputation and so in this regard he has filed a defamation case against Elon Musk in a court in California. The judge on the case Julia Spain has denied Musk’s request to straight away over turn the case. Elon Musk’s argument was that the lawsuit is baseless and that the acceptance of the case would be and objection to his freedom of speech. But in the ruling, the judge said that there were grounds for a trial and also stating that Randeep Hothi could even win the case eventually. Judge Julia Spain also stated that the statements made by Elon Musk did not come under California’s Anti – SLAPP statute, however if they would have, then the case could have been dismissed quickly. The Anti – SLAPP statute states to overturn such cases if they interfere with defendant’s freedom of speech and that the statements made by the defendant are related to a matter of public interest. The acceptance of the case does not means that Hothi has won but it cannot be denied that it is indeed an accomplishment on the part of Hothi since the case is against none other than the CEO of world’s highest valued company Tesla and he the world’s richest man too.

Randeep Hothi is a graduate student of University of Michigan and also a short seller of Tesla. A short seller is a person who estimates that the company is not going to perform well in future and sells the shares to be on the safer side. One short seller is not an issue but when a very large group of individuals starts short selling then the market sentiment goes against the stalk and the price of stalk starts to drop down automatically. Which in turn is very devastating for the company because even though the company in doing well in every aspect then also it’s valuation keeps on getting degraded. So where a normal stalk holder wants his company to perform well, a professional short seller wants the company to perform badly. Elon Musk’s hate for short sellers is not unknown to the world. On multiple occasions he has criticised short sellers and the practice of short selling. He despises the investors who attempt to profit by Tesla diving stalk value. Musk has also taunted the short sellers with actual pair of shorts, he went as far as launching Tesla’s red coloured shorts and selling them at the Tesla online store. This is the reason why Randeep Hothi draws Elon Musk’s wrath now and then.

It was two years ago when for the first time Elon Musk’s anger broke out on Randeep Hothi on two different occasions.

For the first time according to Hothi in the February of 2019, he was going to Tesla’s sales centre in Fremont, California to do some “research” and he got confronted by a security guard there who mishandled Hothi. Hothi claimed that he went there in an “attempt to gather information about Model 3 production” and Tesla recognised his license plate number and instead of letting him in they sent a security guard to confront him.

The second time the quarrel took place between Hothi and Tesla was in April 2019. Hothi briefed that while he was driving his car he spotted a Tesla Test Car on the road. He knew that it was a test car because it had cameras and other equipment mounted on the top of the car and there was no driver inside. The car was on the road to test it’s autopilot feature. Out of curiosity Hothi captured some photos of the car and posted them online. In return he got slapped with a lawsuit by Tesla which was temporary restraining order against Hothi. This lawsuit claimed that Hothi had a security guard with his car at the Tesla Sales Centre in Fremont, California. Yes, the same security guard who mishandled Hothi  in February. Tesla claimed that Hothi endangered the lives of those who were driving the test cars by driving dangerously close to the test cars. Tesla also blamed Randeep Hothi of troublemaking in the Tesla premises on multiple occasions and also of trespassing Tesla property on multiple times.

During this lawsuit Randeep Hothi was assisted by his attorney and also Tesla short seller Lawrence Fossi who helped Hothi to raise about a 100 thousand US dollars for his defence. Hothi called himself, “a seeker of truth who has done valuable work.” Since Tesla did not had any proofs to back – up their claims against Hothi they eventually dropped the charges against him. Tesla realised that it is better to withdraw the suit than to loose it at the hands of a single man.

In August 2020, Hothi filed the lawsuit in the Alameda county Superior court of California against Elon Musk. This is the case which is making the headlines. Hothi claimed that Elon Musk had started an online hate campaign against him and that this campaign has severely damaged Hothi’s reputation.

Elon Musk may have lost the first round but I don’t think that Randeep Hothi has got much of a chance against him. Whatever, the time will tell.

Joe Biden’s China Policy: What Has Biden Indicated So Far and Will It Be Beneficiary for the Us?