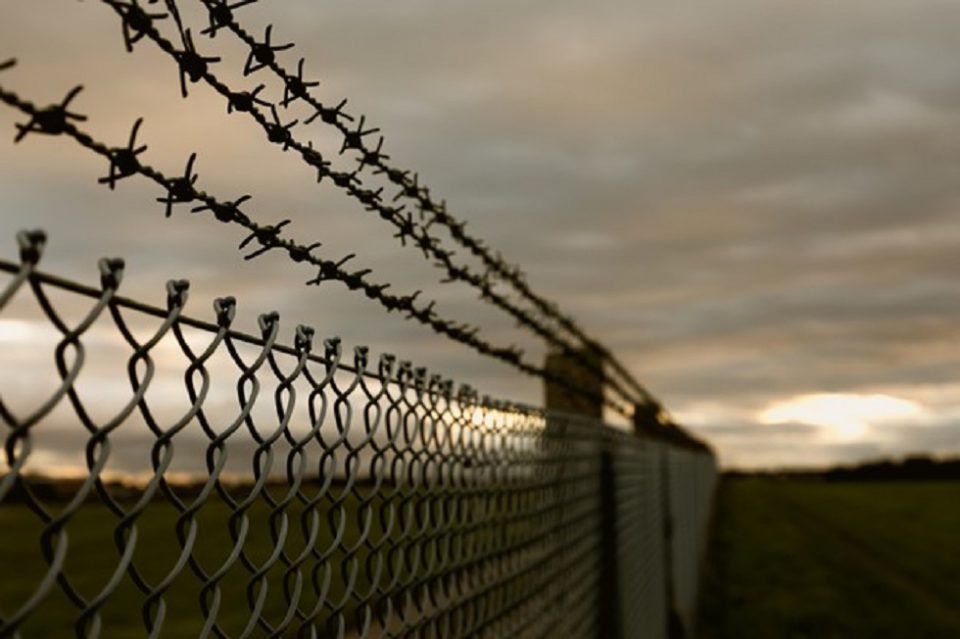 China has recently released an official warning targeting Taiwan. The crux of the warning is “If you talk about independence, you will receive war.” Now the doubt which arises in most of the minds is that Taiwan is already an independent country, at least this is what Taiwan has been claiming since a very long time. Then why has China now warned that if Taiwan is declared independent then they will respond with war. This topic is being intensively covered by the international media also. BBC writes, “China warns Taiwan independence ‘means war’ as US pledges support.”

Major fear of China lies in the fact that the Taiwanese government is moving in the direction of formal declaration of independence, which would be passed in their parliament. Now China very well knows that once the declaration is passed and it gets the support of major democracies like US, UK and Australia (which it most probably will) then the international acceptance of independent Taiwan is again going to increase tremendously. This step is taken by China to warn President of Taiwan Tsai Ing-wen that he should refrain from taking steps in that direction.

Understanding the Issue and the History:

Before 1949, China was known as the Republic of China or the Unified China and it was ruled by Chiang Kai-shek. The empire of Chiang Kai-shek or The Republic of China excluded the dessert region of Tibet but included the island of Taiwan. But as soon as the World War 2 ended, it was seen that China started to undergo a communist revolution. Millions of communists under the leadership of Mao Zedong or Mao Tse-tung started capturing multiple towns of China. This resulted in a civil war in China. Chiang lost the mainland or the continental China to the communist forces and the People’s Republic of China was established. The settlement at which the civil war ended was that Chiang Kai-shek would shift and confine his government to the Island of Taiwan.

Since then, the world is witnessing two Chinas divided by the Formosa Strait. One is established by Chiang Kai-shek and the other is the Communist China and both of them claim to be the original rulers of China. Even until the late 1970s the regime of Taiwan had a very unrealistic dream of re – acquiring the mainland China from the communists. But now Taiwan’s one and only objective is survival from China and while being independent of China. Now, this can be put in the category of realistic dreams.

China says that Taiwan is nothing but a province of China and sooner or later Taiwan will become a proper Chinese state. For context, Taiwan is for China what Texas is for the US, a normal state. China has put a lot of effort in the past decades in order to convince multiple nations of the world that there is only one China and that is the People’s Republic of China and Taiwan is just a part of it and no country should have formal or diplomatic relations with Taiwan in form of an independent nation. China has also proved to be pretty successful in this as in today’s date, Taiwan is not having formal relations with any of the major countries of the world. Be it US, Canada, UK, Russia, India or Australia. Only a handful of countries which are even less than 20 in number, recognise Taiwan as an independent nation. Most of these countries are either island nations or very small and negligible in the world politics and the number of these countries is also decreasing.

Right now, Xi Jinping  knows it very well, that the world is furious with China after the COVID-19 outbreak and the anger has also escalated after China has refused multiple countries to investigate the virus outbreak in the Wuhan laboratory. The world as of right now completely holds China accountable for the ongoing pandemic. In this scenario if Taiwan again tries to reclaim it’s independent status on the world forum, it will definitely be supported by major nations and that will bring down all the efforts made by China to zero that it has made in the past 4 to 5 decades to isolate Taiwan form the international forums and convince the major nations to be a part of the One China policy. The One China Policy is the factor which compels most of the nations to not recognise Taiwan as an independent nation because Taiwan officially calls itself ‘Republic of China’. And as a follower of One China Policy, the nations cannot recognize to separate Chinas at the same time. To counter this problem, Taiwan for now has decided to keep aside it’s wish to be called as ‘Republic of China’ and they want to stay with the name Taiwan. Now this step of Taiwan will introduce a loophole in the One China Policy and the countries can simultaneously follow the One China Policy and also accept Taiwan as a whole new another independent country. This will also proof to be a big blow to China’s hegemony in the region.

Why Taiwan is taking back it’s claim on mainland China?

Basically there are two political parties in Taiwan, the Democratic Progressive Party (DPP) and the Kuomintang party commonly known as the KMT party or the Nationalist party of China. KMT party believes in the re unification of Taiwan with China and they do not favour independence from China but they advocate annihilation of the mainland China. On the other hand the DPP favours the formal independence of Taiwan from China and they further advocate that the Communist China is eventually going to collapse some day and then Taiwan could finally claim what it owns. In the past few months the DPP has garnered a lot of support from the Taiwanese population, as The Diplomat reports, “More and More Taiwanese Favour Independence – and Think the US Would Help Fight for It.”

A spokesperson on the behalf of the Pentagon has dismissed China’s warning to Taiwan stating it as ‘unfortunate’. The spokesman has also said that the US defence department sees no reason why tensions over Taiwan need to lead to anything like confrontation. While not a single statement has come from the President of America. Biden has time to speak up on the Myanmar coup, but not on this.

Enodo Economics, a macroeconomic and political forecasting company based in the US, and a famous think tank has forecasted that there is a 45 percent chance of China attacking Taiwan in between 2020 to 2022. This is the highest possibility ever forecasted in this context by any think tank. The reason for this high probability is the criticism that Xi Jinping is facing in his country. Though no one speaks it out but it is pretty much clear that the sentiment of China is not in favour of Xi Jinping, especially after the COVID outbreak and the incident with Jack Ma. If Xi Jinping manages to overtake and conquer Taiwan, his stature will also surpass the stature of Chairman Mao in China.

All the experts believe that if not prevented by others, the invasion of Taiwan by China is inevitable and it would be the biggest geopolitical event of the upcoming 100 years. World powers should show concern and should do the needful to prevent this mishap from taking place.

The Best Harem Animes That You Should Be Watching Right Now