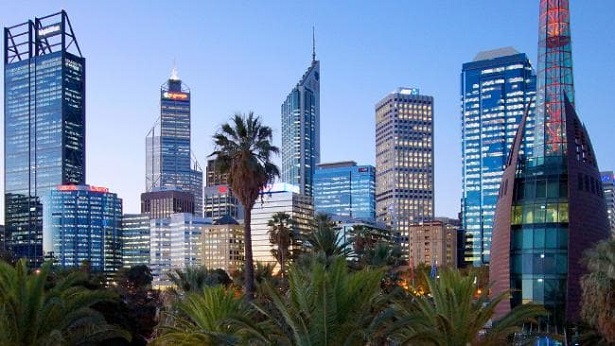 Interesting news has come up from Australia stating that the Commonwealth Bank of Australia has collaborated with 5 logistics organization to manage the transportation of 17-tons of Almonds to Germany from Australia. Now, what is interesting here is that this transport happened using the Ethereum’s blockchain technology.

As per the information on this trial, the platform’s node was implemented on every logistical checkpoint that the shipment was to pass through including several ports as well as the train connection. In simple words, all the components necessary for the supply chain including legal documentation, operations, and finances.

The shipment was completely transparent as it allowed all the participants to track the exact location of the shipment while receiving the relevant information in real time including the temperature and humidity of the container. The container containing almonds had four IoT devices inside it that were responsible to record and send the information.
This is how the blockchain technology was implemented and tested by the Australian bank in shipping 17 tons of almonds to Germany. This test went successfully hence, marking one another win for the blockchain technology. The advancement speed of this technology across several industries have been going really well and the new success of it being implemented in international transport has definitely made its place in the shipping industry.
We just hope that blockchain technology keeps progressing and improving the operation of each industry it is getting introduced in.

The New Crypto Giveaway Scam on Twitter | Know how Companies are fighting it!

How Do Increase In Interest Rates Affect the Stock Market?