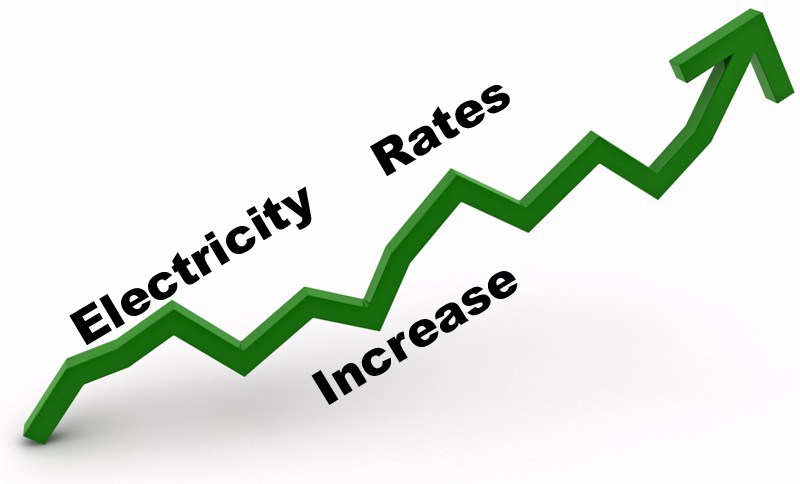 Power bill will increase from next week with the starting of new fiscal year for the Tennessee Valley Authority; however, an increase would be moderated by their lower fuel costs for the utility of America’s biggest government.
With the record rainfall so far this year, power production has been boosted by TVA from its cheap source of electricity – The 29 power generating hydroelectric dams of TVA is 15 percent above normal, this was said by TVA’s river management control director James Everett on Wednesday.
This is combined with the natural gases that are cheaper. TVA is going to cut its fuel cost adjustment from next month by 16 percent below the average 3 years for fuel expenses in October.
In August, TVA directors voted to adopt $199 million increase that will increase its wholesale rates to nearly 2 percent in the fiscal year that begin from Monday. However, the base rate increase will be partially offset through the drop in TVA fuel costs from next month.
Being as a federal corporation, income taxes are not paid by TVA, although it does distribute 5 percent of its sales to make tax payments to local government, TVA investor’s owned utilities are being aided this year by the making the cut in the top corporate tax rates from 35 percent to 21 percent. Alabama Power Co. expects to save $275 million.
Consumer and Environmental groups have complained about a rate of TVA increase in grid access fees adopted this year.
Environmentalists fear about the change, as it will discourage customers from installing their own wind and solar generators to help supplement the power they buy, while consumer groups like NAACP argue on higher fixed fees will inappropriately hurt the residential and low-income households and will give an advantage to huge industrial customers of TVA
On this topic, The President of TVA Bill Johnson said that the change was needed to reflect the cost of maintaining the power delivery and power to each and every customer, irrespective of their monthly usage.
From the next year, EPB will not alter its monthly fee of $9.36 a month, which is the minimum charge imposed even if no electricity is used in a month. Even though many local power companies have raised the fee in the response of TVA’s rate realignment, EPB still not rising and has a fixed fee.
According to a survey conducted this year for the Southern Alliance for Clean Energy, EPB is among TVA’s major distributors and is with the lowest fixed fee.