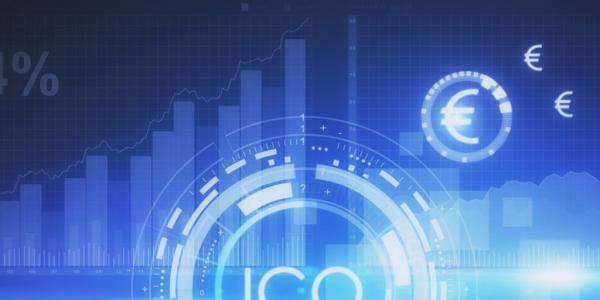 What was the case all about?

This ruling came out as a part of the decision on the criminal case that was filed against the owner of two ICOs, Maksim Zaslavskiy. He was accused of being involved in the promotions of the cryptocurrencies backing them by the investments in the diamonds and the real estate, that further was found to be non-existing. The defense tried convincing the court that the ICOs were not securities but currencies and yet the judge decided otherwise.
Further, the judge also instructed to proceed this case under the assumptions that this ICO was a security fraud making it a federal crime. With this, one thing is assured that this case is going to continue and a jury will now be a part of the proceedings to decide whether the ICOs are securities or not to decide on the proceeding of this case further. Until then, the ICO is considered under the securities law.
It is also being said that if the ruling is passed, this would set a precedence for all the future ICO related cases. This whole ruling is actually a reinforcement of the securities and exchange commission (SEC) stand in respect to the Initial Coin Offerings.
After this ruling passed on by the judge, the SEC Chairman, Jay Clayton also said that ICOs are actually labeled as securities and hence, should be regulated under the securities law. It seems like the Securities and Exchange Commission is becoming more and more aggressive towards the initial coin offerings initializing the change in the entire industry.

The Right Way of Buying Bitcoin