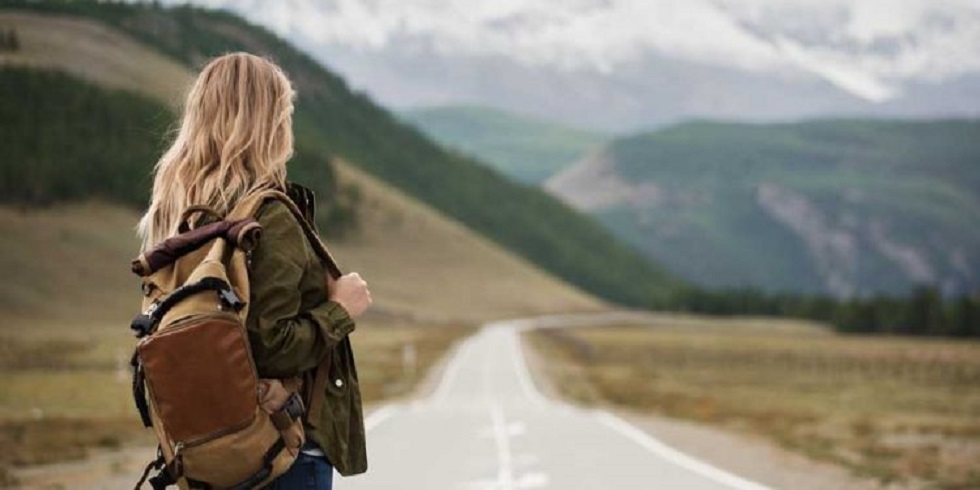 Europe is full of several bucket list destinations and cities that attract thousands of travellers every year. From the romantic city of lights to the majestic monuments of London and Berlin, Europe has some of the most exciting cities in the world. Moreover, Europe doesn’t lack in natural beauty either. Destinations like Switzerland and Austria have some of the most breathtaking sceneries in the world as a whole.

These travel destinations attract dense crowds, which also bring creative and devious scammers and con artists with them. When you are travelling, you are in an unfamiliar location. You aren’t aware of the customs, and there is a serious language barrier. The new currency is also unfamiliar at first. Moreover, travellers are usually weary from their long flights, which makes them the perfect target for these scams. You should also get some earplugs on Doctear.com so that you can have a comfortable flight and be alert when you land at your destination.

One way to stay safe from these scammers is to know how they operate. Therefore, in today’s post, we are going to tell you about some of the most common scams and cons that are performed on travellers in Europe.

This is a scam that is pulled off in almost every country around the world, but it is especially common in Europe. Scam artists drive fake taxis to the airport and pick up unsuspecting tourists. When they start driving, they act like the meter has stopped working, and at the end of the drive, they charge you more than the actual fare.

Moreover, as new travellers are unaware of the roads, some taxi drivers will deliberately drive you around the same area and charge you a significantly higher fare. Therefore, check if the taxi is legitimate before you sit inside.

You should also consider getting a mobile sim that will work in your destination country so that you can use apps like UBER or LYFT to get yourself a trusted ride.

From the smallest cities in the world to the liveliest ones, there is no place that is free of pickpockets, but the ones found in Europe are on a whole other level. These pickpockets aren’t small-time thieves, but they work in teams. They are usually very creative, and they can swipe entire crowds at a time.

These pickpockets use various bizarre ways to create distractions. One such act starts with a vendor accusing a woman of shoplifting, the woman begins to defend herself and argues with the shop owner loudly creating a scene. This attracts the attention of people in the street. The woman then starts to strip to prove that she hasn’t stolen anything, which makes the crowd uncomfortable. This is when the pickpockets strike and take the wallets and valuables of everyone in the crowd. When you realize that you have been robbed, it is already too late.

Therefore, be careful about your pockets. You should use inside pockets, like the one inside your jacket to keep your valuables like your wallet passport and phone. These pockets are tough to pick, especially if your jacket is closed. You should also be mindful when you are passing through a crowded place, as they are the favourite of pickpockets.

Travellers are usually unfamiliar with the foreign currency, and identifying counterfeit currency is almost impossible for them. Some scam artists take advantage of this and give you fake bills when you go to exchange your currency.

There are numerous privately-owned currency exchange booths in almost every European city. Though some of them are legit, some may be waiting for the right prey to their scam. Therefore, to stay on the safe side, you should exchange your currency only at a bank or inside the airport.

As you can use euros and dollars in almost any European country, you should also be aware of the exchange rates; otherwise, some taxi drivers or shopkeepers may give you less change.

In this creative and devious scam, a couple of police officers will come and accuse you of a crime. They will investigate a little and ask for your wallet and passport. Then they will say that they have to check your ID on their computer, and you will never see them again.

This will definitely deter these con artists, and you should remember to report them to the authorities afterwards so that no other innocent travellers fall victim to their schemes.

If you happen to rent a car to drive around in Europe, you need to be aware of tire puncturing scams. Con artists place thumbtacks on the road or puncture your tire when you are at a gas station. Then they follow you on highways or secluded roads until you are forced to stop.

Then, they will stop by you and ask if you need any help, some scammers will just fix the tire for you and ask for a lot of money, or some might even use this opportunity to steal some valuables from your car or rob you, and there usually aren’t any people on the highway, especially at night.

Therefore, be very careful who you accept help from, and if you are driving on a long route, always ensure that you have a spare tire, and some tools so that you can fix your car when needed.

To sum it all up, scammers are present in almost every travel destination, and stopping them is virtually impossible because every day they come up with new and improved ways to trick unsuspecting travellers. The only thing that we can do is stay careful and aware of our surroundings. We should increase our knowledge about these scams so that we know if someone is trying to lure us into one. Therefore, we have mentioned some of the common scams you may encounter in Europe. We hope you find this post helpful, and we wish you safe and exciting travels.