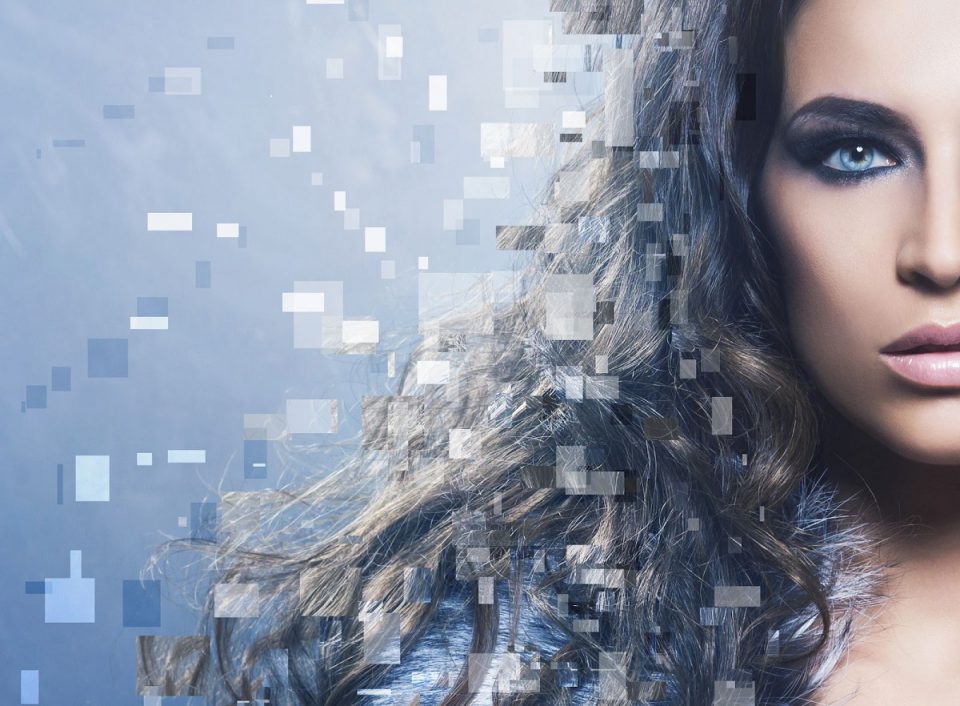 If you had to guess when the first commercially available HD TV came out, what year would you say? If you’re like most people, you’d think the mid to late 2000s, such as 2008 or 2010. However, the very first one premiered in 1998. Of course, at that time, broadcasts were still in relatively low resolution, and the internet took roughly two hours to boot up. So, despite the technology being available, it took a while for users to catch up.

Within a short period, resolution limits have become so much more advanced. At first, 1080p TVs were the pinnacle of high-definition. Then, 4K came out and changed the game. These days, we’re pushing the envelope even further with 8K content.

A Brief History of Resolution and Why it Matters

Since the early days of computers and television, screen resolution has been integral to the user experience. In the beginning, since the technology was so new, people were okay with pixelated graphics and artwork. Video games of the 1980s illustrated that players didn’t care if a character was barely recognizable. All that mattered was their ability to perform actions.

One huge advancement was the development of VGA, which used a 15-pin connector to adapt to different resolutions and energy levels. VGA was invented and used by IBM to avoid the need for unique monitors for every system. VGA could connect to any computer and monitor and adjust the display accordingly.

From this invention, newer resolution options emerged. As computers became more advanced, the content started to match the technology. However, as far as broadcasts were concerned, it took a while for stations to adapt. The first HD broadcasts came out in 2008, and within a few years, they became the industry standard.

Now, we’re so far advanced that 8K resolution is the next big thing. However, as per usual, the technology is ahead of the curve. Just because a monitor can display 8K videos doesn’t mean it will turn regular content into super high-definition. That’s where 8K content comes in.

Pornography has actually been at the center of new technological advances throughout history. In fact, a big reason why the printing press became so popular was early pornographic imagery. Since it was much, much harder to get your rocks off in the Middle Ages, people loved the idea of buying books that allowed them to explore their privates in private. The same demand drove innovation for home video technology and the internet, and it’s pushing 8K content as well.

The primary selling point of VR headsets is their immersive capabilities. So, by rendering scenes in 8K, users can feel more engaged because they can see everything so clearly. Overall, there is less of a disconnect between the user and the content, making the experience that much more enjoyable.

Adventure in Bangalore to Bring Out the Adrenaline Rush in You

Know all about the Chariots (‘Ratha’) of Puri Ratha Jatra in Odisha, India