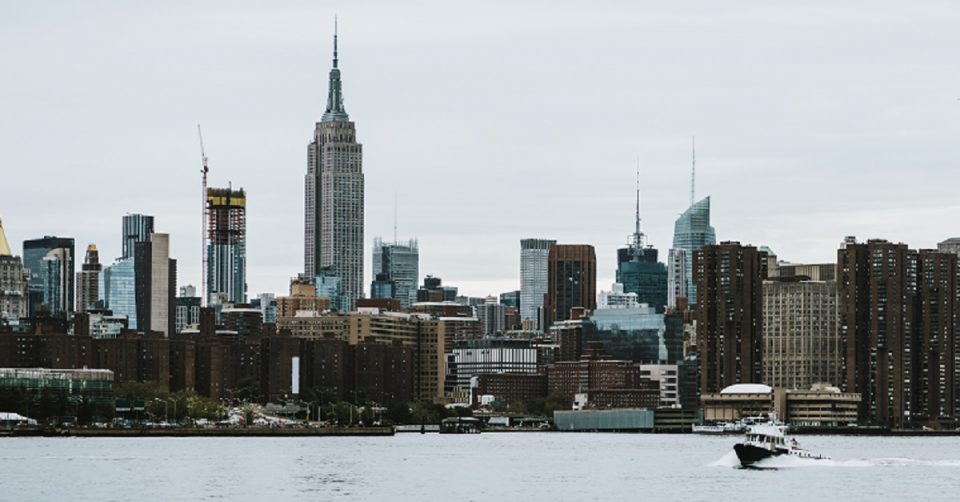 Many people have vacations on their minds now. Some are already booked, and others are just germinating. Clearly, summer is a popular time to get away, but not everyone wants to be in the glare of the sun all the time. Some prefer cooler, more moderate temperatures.

But then others don’t consider a holiday to be one unless the sun is bleaching the sand white, and causing sunburn on their shoulders.

The weather reports are coming in, and the meteorologists are making predictions for the weather across the states. Where does your region fall into place with this year’s summer forecast? Should you find somewhere cooler to visit, or should you head for the sun as soon as you can?

Where is the hottest place on record in the states?

It is probably of no surprise to anyone that Death Valley would have the honor of being the hottest place on record in the states.

However, Current Results reports that Death Valley had a temperature of 134 °F on July 10, 1913. This is now regarded as the most extreme temperature ever recorded on earth. The actual record is slightly marred because there was competition from Libya for the highest ever recorded temperature, but there were errors involved.

Out of all the best places to travel to in the states, Death Valley is probably not one of them. Perhaps it is surprising then to find out it is actually populated. Although it has a sparse population, Death Valley has a population of 576 residents.

Perhaps even more surprising is that Death Valley isn’t in the hottest state either. California only just makes the top ten hottest states in the US when judged on average. Nevertheless, this isn’t to dismiss California by any means.

When visiting any of the hotter places in this article, it is important to understand the risks of heat and sun exposure.

How do you stay safe this summer?

Whether you are going to Death Valley or roaming around Maine, you need to look after yourself when it is hot. This summer promises to be hotter than before in many areas, and a lot drier too.

This means hydration is critical at all times. It also means protecting the skin from the sun. Experts such as Anastasija at Thirsty for Tan recommend going for a spray tan as an alternative to risking skin damage from UV rays.

Typical ways to stay safe in the summer are to stay in the shade. Avoid strenuous activities during the height of the day. Wear loose clothing that lets the body breathe, and wear a hat. Sunglasses are important, but they need UV protection otherwise they can cause more damage than by not having them.

The desire to have a natural tan has caused many people to age prematurely, and even develop serious skin conditions such as melanoma. Perhaps a fake tan is more desirable after all?

Which state is regarded as the hottest?

Some of the states in the US are huge, and the weather can vary as you travel across them. Therefore, while Los Angeles has experienced some of the hottest temperatures known to America, California isn’t necessarily the hottest state.

When it comes to the average temperatures across all of the states, there are two clear contenders. Hawaii tops out the list but extremely close behind is Florida. Indeed, many people would put Florida as the hottest state in the US, especially this summer.

The weather forecast for this state shows it is going to be drier and hotter than is normal, but it will suffer from the usual thunderstorms throughout the summer period. Highs in the mid-90s will mean Floridians are in for some extremely hot days and nights.

When you look at the top ten hottest cities you will see a mixture of states as many areas have different hot spots. Not surprisingly Las Vegas in Nevada features highly, as does San Antonio in Texas.

It may well be the southwestern states that rank the hottest during the summer of 2022.

If you want a cooler summer where should you head?

Not everyone wants to swelter through the summer months. And cooler weather has many advantages for a vacation.

If you are looking for ways to encourage your child to be active this summer perhaps a cooler destination would be a help. Maine has plenty to recommend for outdoor fun and the temperatures are warm but manageable.

Wyoming, Oregon, and Idaho, all enjoy cooler summers, and if that is your thing then you may like the temperatures there. Typically you would expect an average of 62.0 F with a high of no more than 72.0 F during this summer.

Which is the coldest state in the US?

However, the next twenty states only vary by ten degrees between them. It isn’t until you get to Washington state that you start to see some significant heat changes.

This article is too brief to go into a full weather forecast for the whole of the states, but as far as the hottest states go, you won’t go far wrong with Florida if this is what you are looking for. Miami promises to be scorching once again this summer as does Tampa Bay.

If it is somewhere cooler that you prefer then perhaps you should head to somewhere such as Wyoming with its beautiful scenery but very moderate temperatures, or Maine where you can enjoy the famous lobster rolls as well as a warm summer this year.

Best Holiday Spots in the US

Most Romantic Places in Europe

Sexiest/naughtiest Destinations to Travel for an Exotic Vacation