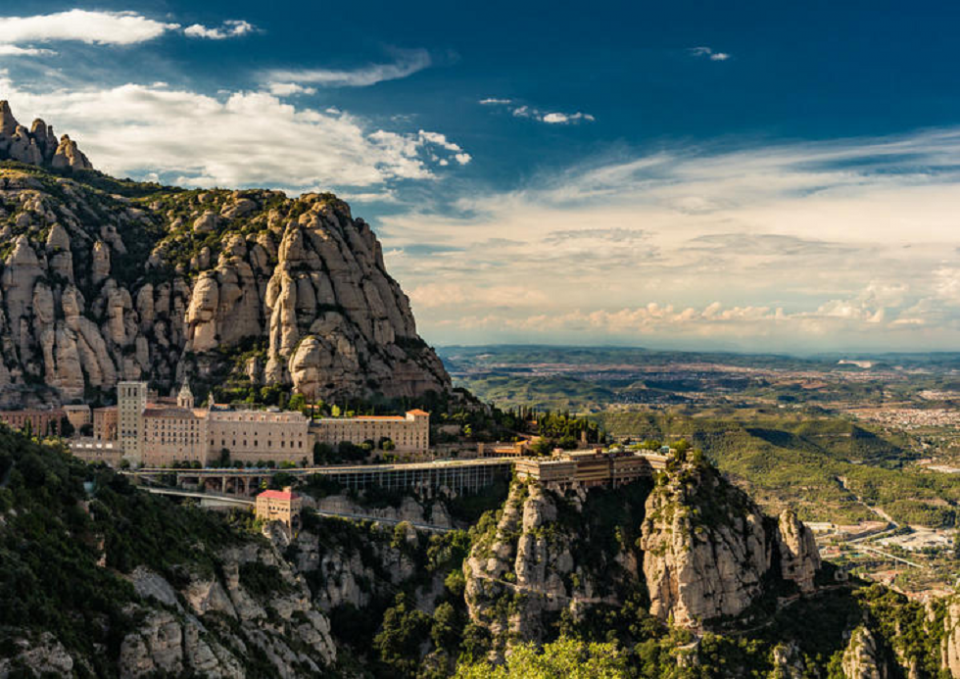 There’s off-the-beaten-path travel, and then there’s the world of wonder which is untouched by humans. The least visited country in the world is usually so remote with limited space and infrastructure, that the lack of tourism is precisely what makes them so incredibly desirable!

Least Visited Country In The World: 5 Of Places Of Wonderment!

1. Tuvalu – world’s most isolated, with more than 100 tiny islands scattered across the South Pacific:

Tuvalu is one of the least visited countries in the world where only the main island, Funafuti, has an airport. Landing there, travelers continue to the outlying communities by passenger ferry.

Isolated and away from the crowds that fill beaches in popular destinations like Fiji, these islands are an untouched haven where you can watch flying fish skim the water, spend a lazy afternoon in a hammock or snorkel candy-hued coral reefs.

Most interestingly, the waves that lap Tuvalu’s stilt houses have long been seen as an existential threat here, since rising seas could engulf and swamp the low-lying country.

Kiribati’s beauty is matched by its remoteness whose islands and atolls cluster into three groups: the Gilbert, Phoenix and Line Islands.

It’s hard to overstate the isolation of these faraway isles. For example, neighboring Fiji is relatively close at 1,394 miles away — but only a few travelers make the journey here. This least visited country in the world is surprisingly welcoming to travelers who will be treated to a rich tradition of hospitality.

While not every visitor will secure an invitation to a traditional feast, if you’re lucky enough you might see dancers in pandanus skirts, listen to drums beating out a traditional rhythm then dine on breadfruit, taro and sprouted coconut.

The waters around the Marshall Islands allow you to scuba dive into a ship graveyard transformed into an eerie underwater playground.

A long time ago, bombs and bathing suits put these Pacific isles on the world’s radar — bikinis were named for the United States’ nuclear testing on the Marshall Islands’ Bikini Atoll.

Decades later the island is still radioactive, as is the test site at Enewetak Atoll, but the waters surrounding Bikini Atoll have become one of the least visited countries in the world.

Interestingly, you will still find a dozen shipwrecks on the seafloor near Bikini Atoll. Make your first dive to see the aircraft carrier USS Saratoga, which was present at the Battle of Iwo Jima before the US military used the ship for nuclear target practice.

Divers can even spot deck guns blooming into colorful coral reefs, and schools of fish threading between bombs still strapped to the ship’s metal decks!

4. Montserrat: shaped by volcanoes this is a modern-day Pompeii

Montesrrat’s landscape consists of velvety green hills pinched towards the rim of Montserrat’s Soufrière Hills. These volcanoes have incendiary forces that has shaped the landscape of this Caribbean island.

Much of Montserrat was dominated by volcanic eruptions in the 1990s, when the capital city of Plymouth was buried under a deep layer of ash and volcanic stone. These days visitors come by plane or ferry from the close by island of Antigua to see the fallout of the volcano’s furious power.

Most interestingly, tours of Plymouth reveal a 17th-century church turned gray with ash and the ruins of a once-grand hotel.

Sounds so special right? Yes, the waters off Niue’s rugged coastline are used as a nursery by humpback whales which explains why it is one of the least visited countries in the world.

Not only that, this is far from the stereotypical image of a Polynesian island with gentle waves and soft sand.In reality, Niue’s rugged and cave-pocked coast is etched in sharp coral.

Between the months of July and October, humpback whales use Niue as a warm-water nursery, lolling close enough to the island to be spotted from shore. During those months, the sound of the whales’ songs and slapping tails can be heard above the sea breeze.

Here, visitors can even join trained guides to swim with the humpback whales, one of the few places on earth where it’s possible to be alongside a school bus sized mammoth.

The Best Outdoor Workouts to Do in NYC During the Winter

Tips for Travelling with A Medical Condition

Types of Travellers You See at the Airport