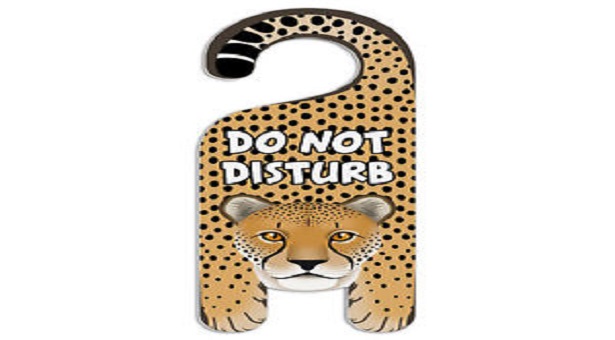 Tourists violating rules is not unheard of. Although authorities insist time and again, that regulations laid down in tourist places like zoos, parks and wildlife sanctuaries are for the benefit of the animals as well as for the safety of people, there are always stubborn, over-smart tourists who flout all rules and put everybody’s life in danger.
This month, a similar incident occurred at the Dutch Safari Park of Beekse Burgen, when a French family was chased by cheetahs as they ignored safety rules and stepped out of their vehicle to take pictures.

They were captured in a video taken by Robin de Graaf, another park visitor. The video uploaded on Youtube has been seen millions of times.

A couple, along with a small child had to run back to the safety of their car after they were chased by two cheetahs. Tourists are supposed to remain inside their vehicles at all times and park manager Niels de Wildt told the media that throughout the park, visitors are informed in several languages about the risks of getting out. He also said that the family was extremely lucky they were not harmed.

He explained to the media that the cheetahs had a proper food schedule and might not have been hungry or wanting to feed; but they are wild animals nevertheless and people must heed the warnings.
In March this year, a tourist on an African safari in Tanzania’s Serengeti National Park had a very close encounter with a cheetah that jumped into the man’s open car and spent about 10mins looking around before exiting the car and leaving the man unharmed.

No matter where you go, as a tourist, one must realize that visiting natural habitats calls for some ground rules that must be followed no matter what. We are, in the end, entering the animals’ personal space and must be respectful. The consequences of not adhering to safety regulations can be lethal and we alone will be responsible for whatever happens.

Travel: 4 Reasons you Should Visit Ireland

It is really sad that people have such a casual attitude.

Indeed. But it is a consequence of the actions of tourists themselves.

I have seen in youtube videos, many incidents are happening due to people’s negligence.

Yes. People think rules are not meant for them.