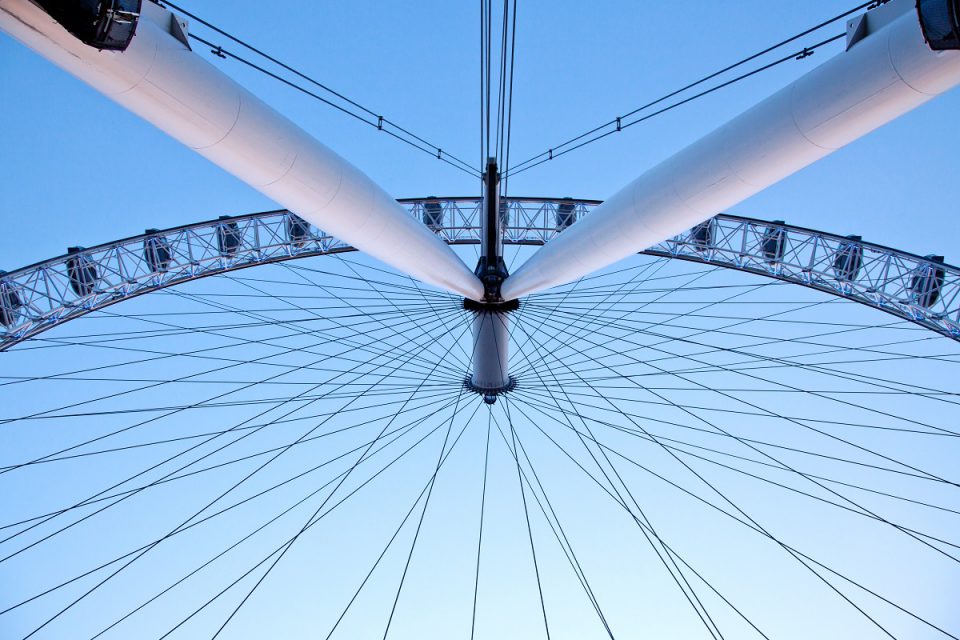 Summer is just around the corner, meaning that a well-deserved family holiday isn’t far behind. Choosing a family adventure can be a difficult thing to do, as not everyone is easy to place. However, some places do have something for everyone…

One of the best places you could elect to take your family for a fun-filled summer holiday is London. It benefits from the balmy summer climates of southern England, while being a hotbed for activity and adventure. You could pick any direction leaving Victoria station and happen upon something magnificent – but here, we’ve picked out four of the best family activities to seek out and enjoy together.

London Zoo is an historic place, and an amazing choice for a day out with the little ones. It has been piquing curiosities since it opened to the public in the mid-1800s, and its extensive array of exotic animals from all manner of habitats and locations has made its way to film and television time and time again. The Zoo is a brilliant learning opportunity as well as a grand day out – and with the London Zoo NHS discount, those working in health and social care can get a reduced price of entry.

London’s Natural History Museum resides in South Kensington, a short hop from Hyde Park and a mere two stops from Westminster Cathedral. As such, it is supremely easy to fit in amongst your day of London sightseeing – though once you’re in, you may never want to leave. The Natural History Museum is chock-full of things to see, from the imposing whale skeleton that famously hangs in the main hall to the thousands of hidden gems that will enthuse and inspire the whole family.

The Tower of London, simply put, is history incarnate. From its macabre prison stories to the Crown Jewels, this quintessential castle is England through and through – and an enthralling experience for all to enjoy. Guided Yeoman Warder tours take you through the fortress’ long and storied history; immersive theatrical experiences see historical events unfold before your eyes; and your children even get the chance to meet the infamous Tower ravens.

The National Maritime Museum can be found at the tip of Greenwich Park in South London – a stone’s throw from Canary Wharf and a fascinating destination in its own right. The Museum is a font of knowledge and impressive repository of artefacts from Britain’s rich history as a naval superpower; the Museum also incorporates the Cutty Sark, an intact mid-1800s clipper and one of the fastest ever made. The Museum is home to more than 2.5 million items relating to naval history, and is yet another destination that could threaten to take up more than half of your activity-filled day.

How to Know You’re Ready To Buy Bitcoin

Broadening Your Horizons: How to See the World When You Can’t Travel

What Is the Reputation and Ranking of Saint Lucia Passport?

How to Move to Dubai and Live Legally?