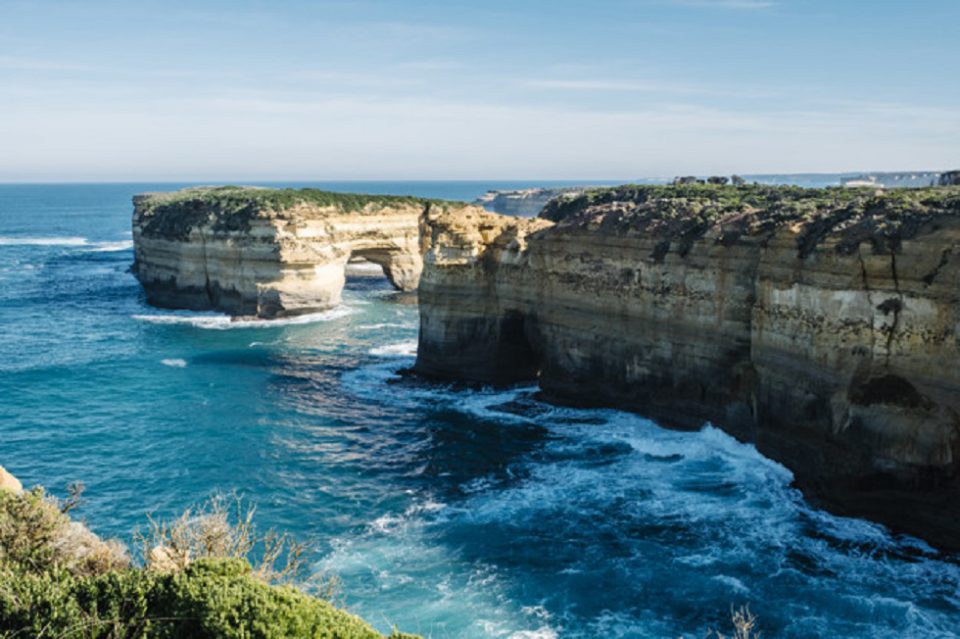 Australia is an awesome holiday destination and a great place to put down your roots. But if you’re here, you probably know that already. Still, you may have some unanswered questions on your mind that would take extensive googling to find the answers to. But who has time for that, if there’s a faster way to do it, right? So without any further ado, it’s time for the FAQ session!

In the countryside? Probably. In the city? Not as likely. If you’re planning on renting a car, trying not to bump into one on the countryside roads is actually something worth watching out for. They are known for being active in the evening (not so much during the day when they’re sleeping).

2. Is crypto gambling legal in Australia?

Fortunately, Australia is known for its liberal gambling climate, with numerous gambling operators fighting for the players’ attention, including the ever increasingly popular fad, cryptocurrency gambling. And thanks to a modern and high speed internet, you can keep up with all the recent news on bitcoin wherever you end up while Down Under!

As far as Australia’s tipping culture goes, it’s up to each individual. While you certainly can do it, it’s by no means expected. The reason being is that Australia tends to have a rather high standard of living, so even the otherwise lower-paying jobs tend to pay a decent amount to live on. If you do decide to tip, 10% should suffice.

4. Should I bring an electric converter?

5. What side of the road do Aussies drive on?

The left side of the road. Hence, if you’re going to be renting a car, you can expect the driver’s seat to be on the right side of the vehicle. In villages/towns, 60 km/h is the limit. Outside, 110 km/h should be the maximum. You are expected to be carrying your driver’s license on you at all times (in case it’s not in English, you should also have it translated).

6. Are the beaches safe to visit?

In general, you should not expect any problems. During the period between October and April, you can always expect a member of the local life saving association to be patrolling them. Also, as long as you make sure to stick to the area marked by the red and yellow flags, you should be fine.

7. How is the visa situation?

8. Can I bring alcohol and cigarettes?

How can you get Romanian passport smoothly with the support of Eucitizensship.com?

10 Unique and Weird Indian Restaurants You must Visit once