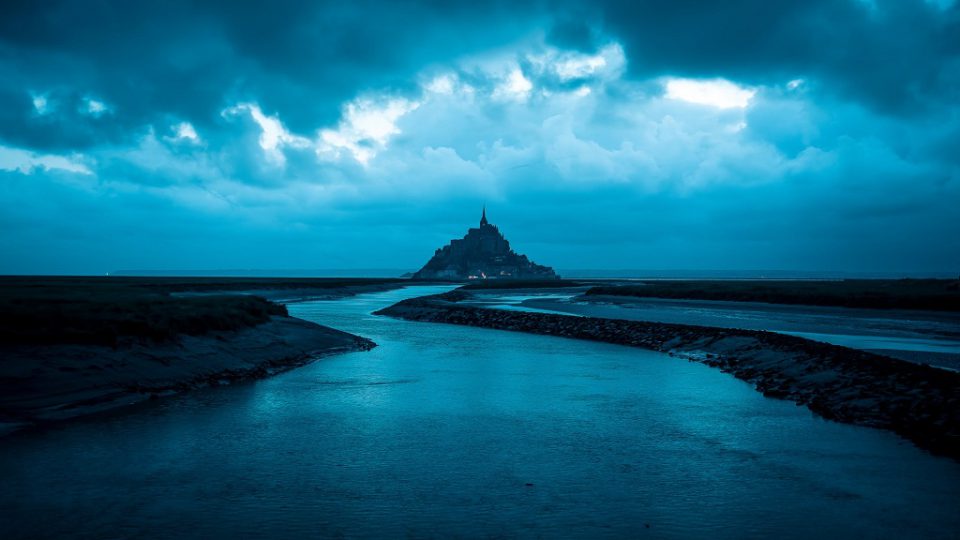 Beach vacations are typically associated with white beaches and moderate surf. While that sounds lovely, if you want to make it a genuinely memorable trip, you should dream a little bigger. Our world, which is made up of roughly 71% water and 96.5% of which has been housed in its oceans, is home to tens of thousands of breath-taking beaches. As a result, deciding on the world’s best piece of sand real estate is somewhat subjective.

These beaches have an unusual beauty and peacefulness, ranging from smooth shores to emerald sands. Prepare to be awestruck by these unique beaches around the world and go on a new vacation this summer to a few.

If pink is your favorite color, spend your next vacation on the Pink Sand Beach in the Bahamas’ Harbour Islands. The beachfront is made up of fluffy pink sand which is one of the island’s most beautiful beaches. This is among the world’s most unusual and stunning beaches! The Bahamas is also a popular vacation spot due to its numerous beautiful beaches and resorts.

Foraminifera – a marine invertebrate and its red shell that crushes and blends with the white sand, gives the light rose color. Several resorts are available on the exquisite island, ensuring total relaxation in these idyllic surroundings. People can go swimming, snorkeling, and fishing during the day, and then visit the town throughout the evening to take advantage of the vibrant nightlife.

Going to the Caribbean to relax on its beautiful beaches is nothing out of the ordinary. Unless you are planning a trip to Maho Beach on Saint Martin’s Dutch side. The beach is well-known for being adjacent to Princess Juliana International Airport, where jets fly low overhead when they land. The last thing that most people want from a beach vacation is the sound of jet engines and the power of jet blasts churning up sand. This is the spot to go if you want to see an airplane fly straight over your head.

The Great Ocean Road, with its constantly changing and dramatic vistas and views, is Australia’s most famous coastal adventure, known for its rough natural features and beauty, shipwreck stories, and surfing culture. It is the longest war memorial in the world. From 1919 through 1932, WWI servicemen built the route. You can tour the route in a single day or over several days to take in everything it has to offer. Some of Australia’s most famous animals call it home.

It’s just as lovely to see the colorful shoreline of Glass Beach in California as it is to look out over a spotless white sand beach. Glass Beach is among the most intriguing beaches in the area, located just down the road from MacKerricher State Park in the little town of Fort Bragg.

Glass Beach, instead of being a natural formation, arose from years of waste, primarily glass, being thrown along the shoreline in various locations. The dumped glass was progressively worn down and polished over time, resulting in three “Glass Beaches” outside of town, each littered with a rainbow of colored glass.

The beach is located on Whitsunday Island, the largest of the 74 islands that comprise the Whitsunday Group. When the tides are turning, head to Hill Inlet, which is located at the northern end of Whitehaven Beach, for an Instagram-worthy photo session. Blue colors change and swirl from around sand as the depth of the water changes. It’s a wonderful sight to behold. Tongue Point is also a great spot to watch the sunset.

This beach with jet black sand is known as Reynisfjara Beach or simply Vik Beach. The beach in Vik, while not the solely volcanic black sand beach in Iceland, is unique due to the various rock formations and sea stacks that could be found along its length. The Reynisdrangar, a line of basalt sea stacks off the shore, and the hexagonal rock formations that tower over visitors are examples of this. With the spectacular surroundings, it’s no wonder that the beach was one of the Game of Thrones filming locations in Iceland.

Despite not being a beach in the classic sense, Northern Ireland’s Giant’s Causeway is a spectacular beachside site not to be missed. The stunning appearance provided by the cluster of connected hexagonal basalt columns explains why this location is so unique.

This UNESCO World Heritage Site, located on the north coast of County Antrim, is unquestionably among the most popular tourist destinations in this part of the United Kingdom. The Giant’s Causeway, which got its name from a legend about the giant Finn McCool building it, is similarly steeped in local history and mythology.

Numerous people leave the capital for this forested summer hideaway, with Pinamar Beach as the major attraction. Hit the beach with your family and pack a picnic. Enjoy a meal in a café or restaurant with a view of the sea. Feel the cold breeze on your face and take a plunge in the cool water to cool off from the sweltering heat of Argentina. Pinamar gets blown out in the summer with Buenos Aire’s vacationers. It’s winter now, with a completely new one.

Though Italy has a plethora of beaches to choose from, the beach beneath Scala Dei Turchi in Sicily is amongst the most unique. The Scala Dei Turchi, or “Turkish Stairs,” are stunning dazzling white cliffs that flow down to the lake in a staircase-like pattern. The cliffs cascade over a small point on Sicily’s coast, and there are two sand beaches one on each side of the “steps” where you may swim and relax, as well as the trek up to the Scala Dei Turchi for a closer look.

We have not talked much about wildlife so far, but it is the wildlife that draws people to Boulders Beach in South Africa. Tourists come to witness the local colony of African penguins at this secluded beach in Cape Town’s suburbs. The beach is a safe area since African penguins are endangered, this may seem surprising given that it is in a residential area. Even still, seeing these uncommon birds is a wonderful treat, as they can only be found along with particular areas of the South African and Namibian coastlines.

Exploring the holy city of Puri