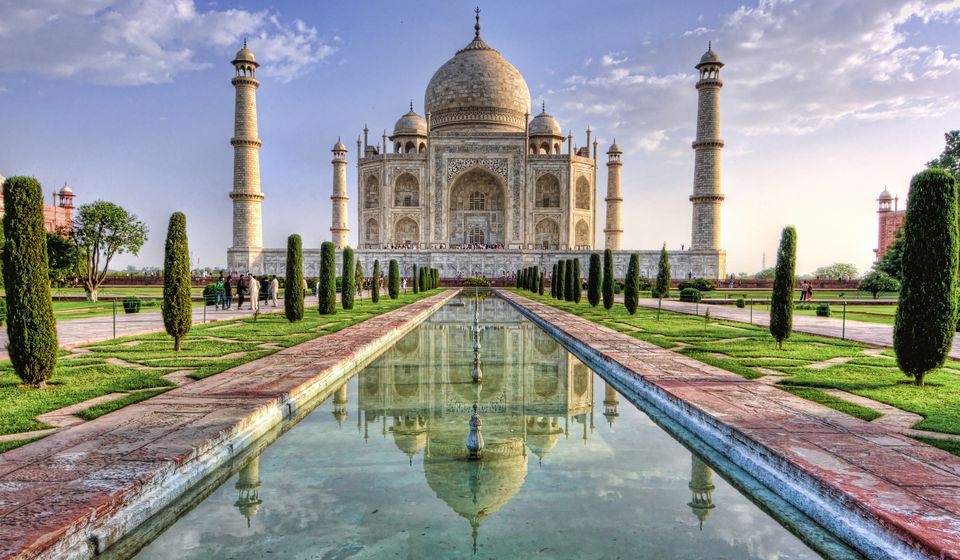 Built in the year 1653 by 22,000 labors and artists, Taj Mahal is one of the most renowned monuments situated in India and is considered as one of the ‘Seven Wonders of the World’. This master piece was built by Shah Jahan as a token of remembrance of his beloved wife, Mumtaz Mahal. It is also one of the most mesmerizing monuments situated in India and is famous for its unique architectural construction. Apart from this, there are many interesting facts associated with Taj Mahal that makes this masterpiece occupied by constant flow of visitors throughout the year.

1. There is a story related to Taj Mahal where it is told that all the artists and building constructors’ arms were cut off after the completion of the work so that they could not build any similar project in future. Few of the team members were allotted to lay the foundation of Red Fort also. Among them, Ustad Ahmed Lahauri was the leader of architect’s team. 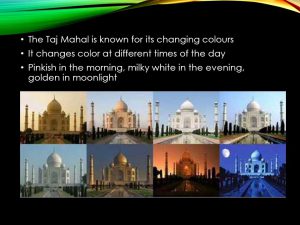 2.  The colors of the monument keep changing during different phases of the day. It is said that the changing mood of the king’s wife are captured buy the changing colors of the monument. In the morning one can see pinkish hue, whitish color can be seen in the evening and at night charismatic golden hue can be encountered when elucidated by moonlight.
3. It took nearly 22 years to construct Taj Mahal (1631-1653) and during this period, it took more than 32 crore rupees for building such architectural endeavor. 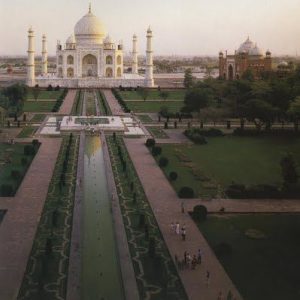 4. The fountains present at the pavement of the monument have been constructed in a manner that ensures uniformity of water pressure in it. The pipes of the fountain were not connected directly with the copper pipes. Rather each fountain was provided with a fountain pot so that the water fills the pot in the first and then only rises simultaneously from all the fountains.
5. One of the Seven Wonders of the World, Taj Mahal has more than 12,000 visitors every day throughout the year. 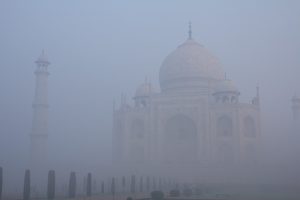 6. On 8th of November 2000, a famous magician named PC Sorkar made Taj Mahal vanish from the eyes of people by creating an ocular illusion. 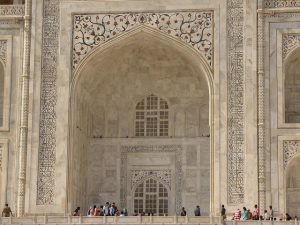 7. The building structure style is based on Islamic tomb fashion. White marble have been used majorly which has been highlighted by nearly 28 forms of precious gems and stones into the white marble. These were brought from different parts of the world; Rajasthan, Sri Lanka, Arabia, Tibet, Punjab, China and Afghanistan. Some of these were ripped off by Britishers during their invasion in India during the year 1857.
8. Taj Mahal is even taller than Qutub Minar. Approximately 5 inches difference is been measured between both of them in which Taj Mahal is the taller one. 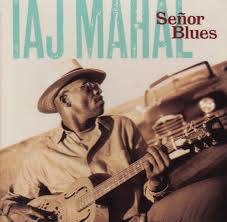 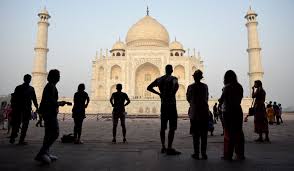 10. The most interesting fact I found while I visited the Taj is that it gets smaller as I kept walking towards it. The building constructors made an visionary trick in which as you move towards the monument, it keeps looking smaller but as you start walking away, it again grows bigger. According to guides present there, the main motto behind this trick was to keep Taj Mahal in your hearts while you leave the place. Interesting, isn’t it?

Planning a Trip to Kerala? Know How to Keep it Pocket-Friendly

The Best Beach Products for Summer 2021

If possible, get hold of a copy of Dr. P. N. Oak’s book on the true story of Taj Mahal. The facts are quite shocking and have less resemblance to what we have been studying from our school days.

None of the things mentioned in P N Oak’s book are “facts”. This is the same guy who claimed that Christianity is ‘Krishna Neeti’ and the Vatican is derived from ‘Vatika’. He also said that the Kaaba at Mecca is a secret Hindu temple. Nothing he has said or written can be taken seriously.