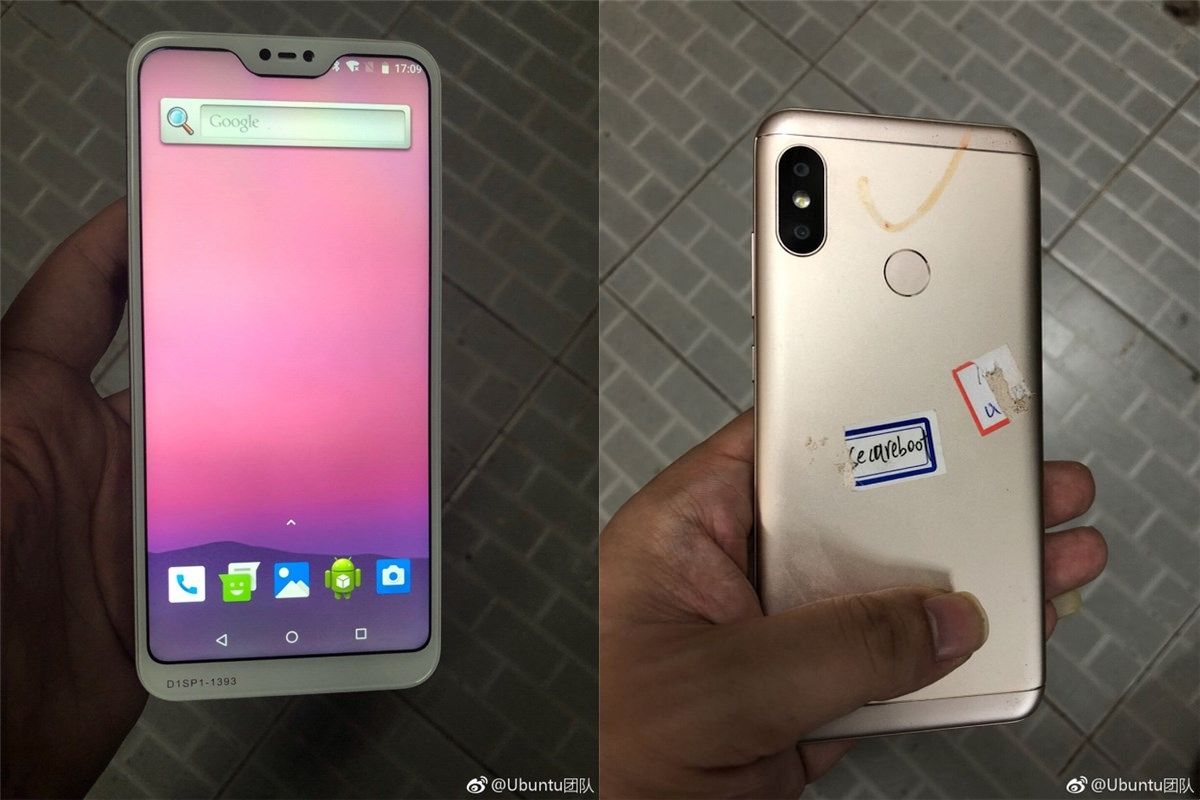 Last week, a few images of a mysterious XIaomi phone leaked with notch enabled design. There are speculations that the leaked images could be the prototype of Xiaomi’s upcoming Redmi 6 phone. Now the same notch enabled phone appeared on TENAA  and revealed full specs and images of the phone.
According to TENAA, the Xiaomi spotted smartphone comes with an M1805D1SE model number. The body dimensions of the phone are 149.33 x 71.68 x 75mm and it weighs 178 grams. China’s TENAA authority images hint that the phone could come with the metallic back panel. The phone expected to come in black, rose gold, gold, white, blue, red, pink, gray and silver color option. 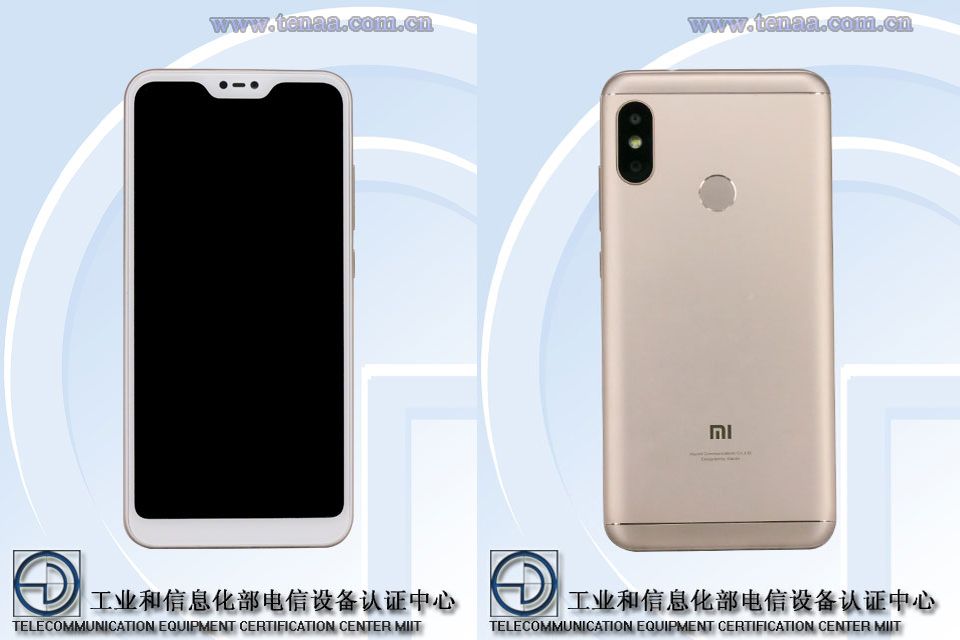 So-called Xiaomi Redmi 6 will have a 5.84-inch display that supports 2280 x 1080 pixels and 19:9 aspect ratio. The TENAA revealed that the M1805D1SE model number phone powered by Octa-core CPU under the hood which clocks at 2.0 GHz. There is no info mentioned about the chipset on board. It will pack with 3,900mAh capacity battery inside the body.
The phone will available in 2 GB, 3 GB and 4 GB of RAM variants and 16 GB, 32 GB and 64 GB internal storage respectively. All the variants will have a micro SD card slot on board. The alleged Redmi 6 will run on Android 8.1 Oreo operating system out of the box. There is dual camera sensors on the back side, 12-megapixel main camera and unknown secondary camera. On the front side, there is the 5-megapixel camera for selfies.
TENAA also revealed a couple of the images of the phone. According to the released images, there is slightly thick bezel at the bottom of the front panel. The sides bezels are not very thin. There is a camera, an earpiece and some other sensor in a notch. The back panel design of the phone is same as the Xiaomi Redmi 5, 3-stage design.
There is a vertical placed dual camera sensor at the top-left corner of the back panel. And a LED Flash also present between both cameras. On the back side, there is a fingerprint scanner at the centre of the upper portion. The phone has 3.5 mm audio jack port. On the right side of the phone, there are volume rocker buttons along with the power/unlock button present. Below are the last week leaked images of what appears to be a prototype of the same design phone. 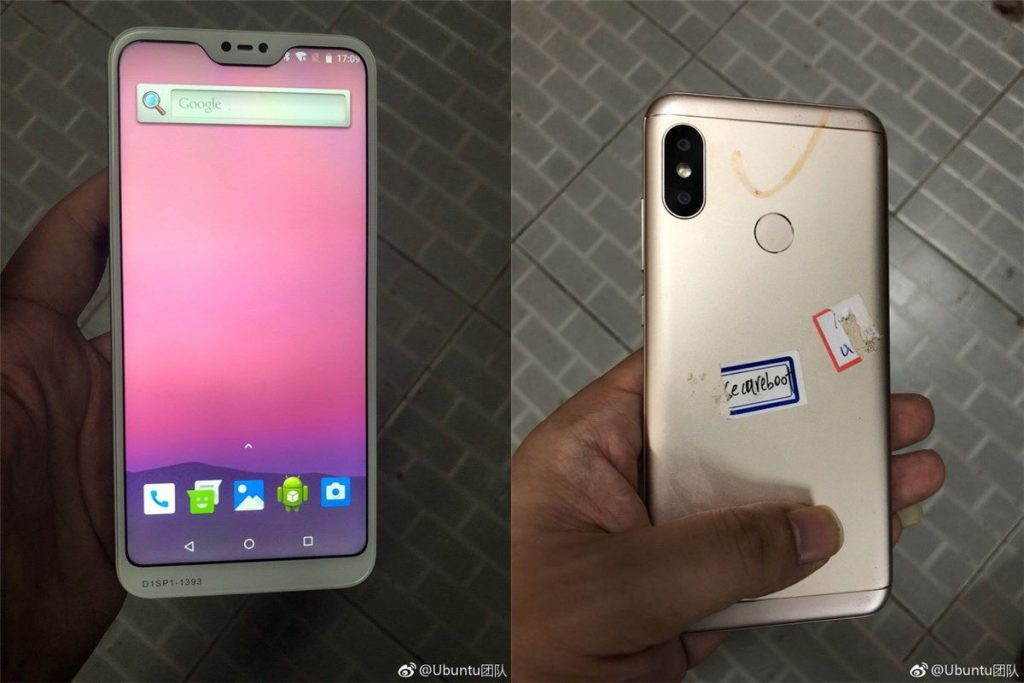 It looks like the Chinese smartphone company all set to introduce the Redmi 6 Series in its home market as the Redmi 6A. Recently, Redmi 6A appeared on TENAA with the full-screen design. As for now, there is no confirmed information about the Redmi 6 Series launch date. There are speculations that the company may launch its Redmi 6 series on Xiaomi’s upcoming annual product launch event. Xiaomi annual product launch event scheduled on 31st May.

Want To Improve Your Website? Here Are Some Useful Tips

The Best Security Features of an Internet Casino

What is this TENNA?