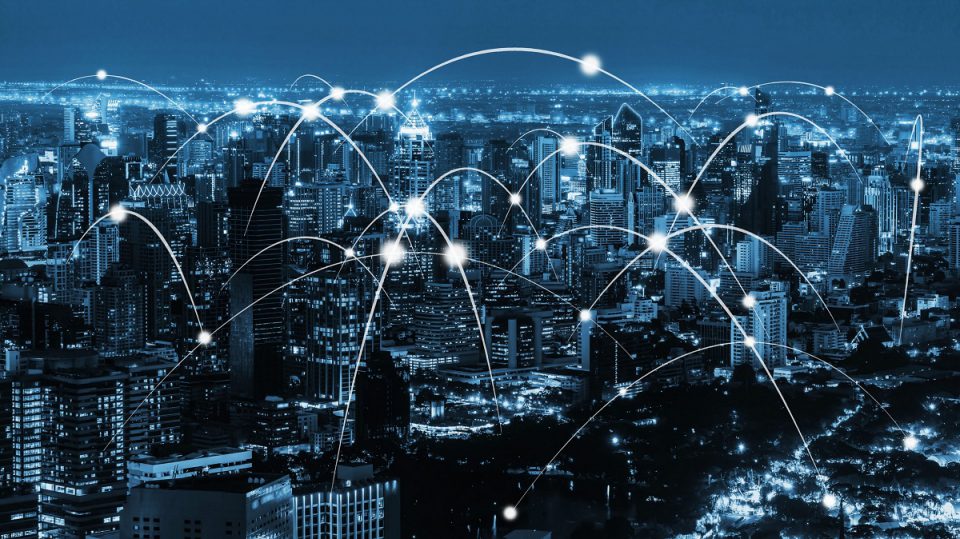 For many, there aren’t any thoughts about how they are connected to the internet unless it isn’t working. In the times your internet is down, you might try to see if the problem is with your computer or something external like an issue with your ISP or a power outage. That might have led you to looking around your computer’s settings and then noticing a little more information about your network than you might have seen before.

If you are seeing that your home network is set to public, that might be a little of a shock given it’s set up in your private home but is that something to worry about? What does this really mean and what’s going to allow for the safest and best connection online?

Why Shouldn’t It Be Private?

When thinking in terms of networking, the words public and private have slightly different connotations than they would in typical conversation. The first thing to remember is that just because your home network is public doesn’t mean that anyone in range can connect right to it. One of the most important rules of internet safety is to always have a strong password on your home network.

Just because it’s public doesn’t mean it’s actually open to anyone as long as that password is set. As a quick reminder, a strong password cannot be overstated. Avoid having anything guessable such as a home phone number or a pet’s name without any special characters added into it.

What Are The Differences?

While at work or at school, have you ever experienced a relatively more intense login process than what you’d expect at home? Having to use a login and password that’s specific to your work or school is because it’s a private network and there’s a much larger emphasis on safety due to what’s being shared across that network.

How Do They Connect Differently?

Even in your home network, there’s typically more than one device connected to the internet at one time, think of every computer in the house but also devices such as phones, tablets and televisions. When connected, your router is going to give each of those devices a unique IP address (from a public list of availability) that can be seen by doing a web search for an ip address lookup. There won’t be the need for that information often, besides for the curious or those looking to have someone trusted remote into their computer.

On a private network, since they are not publicly registered, you don’t directly access the internet in the same way you would at home. While it’s no difference to the end user when everything is working through those additional buffers, you are connected only to what’s set as accessible from the network administrator and not able to directly access open devices and websites not allowed.

The private network does have its place in the professional world, but home users should feel perfectly fine on their public network. As mentioned earlier, a strong password is never something to overlook.

6 Life Situations When Every Person Needs to Call a Lawyer