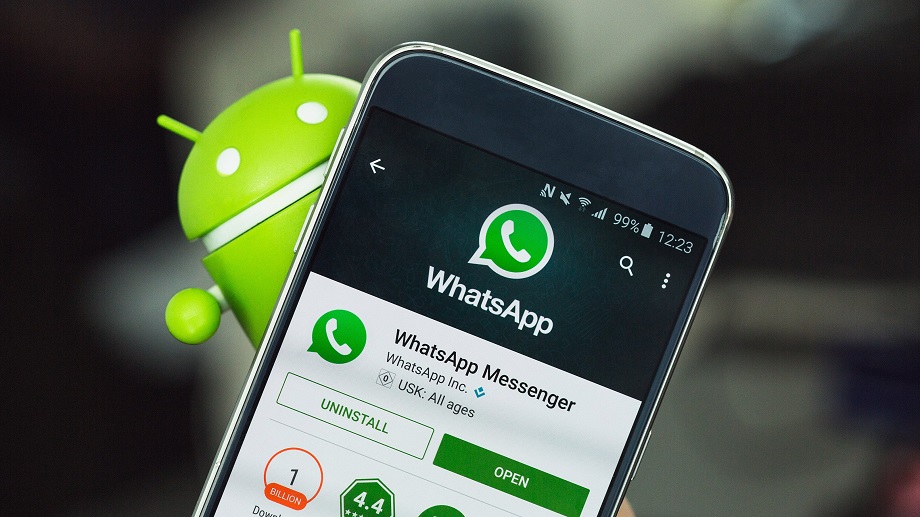 The world famous messaging service WhatsApp will stop working on certain smartphones after Dec 31. So it is clear that many of the smartphone users will not be able to run WhatsApp on their phones. And yes it is true!
WhatsApp already announced that they are not going to support to some older versions of operating systems. Nokia S40 devices are top on this list.
WhatsApp says that devices that run on Nokia S40 won’t be able to use WhatsApp after December 31, actually support was expected to end in June this year, but they extended it till December, bringing some relief to the few Nokia S40 users.
The company said on its blog post, “This was a tough decision for us to make, but the right one in order to give people better ways to keep in touch with friends, family, and loved ones using WhatsApp” so the result is who own a phone powered by this platform has no choice but to upgrade their device if they wish to continue using WhatsApp.
WhatsApp announced the end of support for some mobile devices a few years ago, and this includes devices that run on BlackBerry 10, BlackBerry OS, Nokia Symbian S60, Windows Phone 8.0, Nokia S40, Android versions 2.3.7 and older, iPhone iOS 7 and older. And I think they are planning to deploy this plan before 2020.