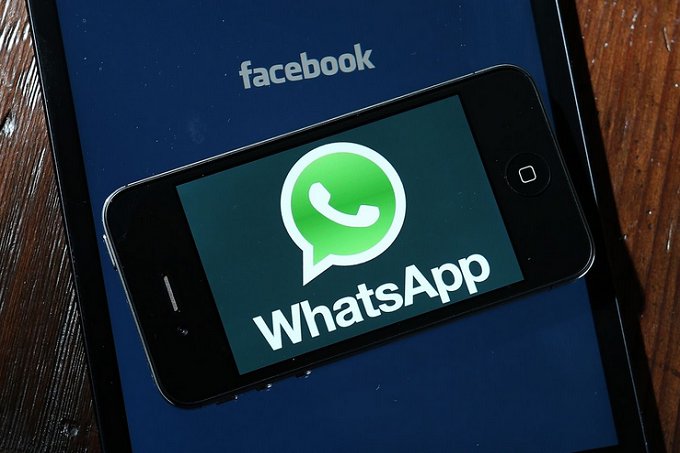 The most popular messaging app WhatsApp has been bugged. The user’s across the globe are quite upset due to this bug. This bug allows blocked WhatsApp accounts to send messages. Though there is a fix for this issue, still most of the user’s are facing issues when they want to block a particular account and the sender is still able to send messages. Moreover, the blocked account user can easily read your status and profile information just as before.
Well, there are many reasons for blocking an account. The most common is- not wanting to receive messages from them. Sometimes a fight takes place or you might be upset from the person or the person might be troubling you non-stop. At these times receiving messages can give put a psychological effect on the person. It can be your ex-spouse or boy/girl friend or a business partner giving threats or just a buggy person who accidentally got your number. Once you’ve blocked these types of accounts, to still receive messages, can be stressful and take you into depression as well.
This bug allows blocked accounts to send messages just as before. Though the company has not resolved the issue and a permanent fix is not available. Nevertheless, to block an account the user has to block an account, unblock it and then again block the account. This way you will stop receiving messages from blocked accounts. So far the bug has been identified in iOS and Android app versions, rest no news so far.
WhatsApp has also released some new features for improving the usage of WhatsApp groups. As is WhatsApp groups play an important part in the use of the app. Whether it’s a family living in different parts of the country or friends who want to stay in touch or a group of people who share the same interests. Nowadays, there are groups for patenting tips, study sessions, NGOs have groups to help the needy and so on. Hence, the popular app has released new features like group description, group catch up, admin control, admin permission and participant searches as well.
Though the bug has gotten most of the user’s quite upset, still the problem has a solution (block-unblock- block), so you can continue to enjoy the app just as you use to.

This one is really interesting.. hope they will surely act on this

yes, the company will fix this bug soon.

We should report this to the company as this is a privacy issue.

This is alarming and quite unexpected from a reliable social media application as WhatsApp!

hard to believe about privacy breach from such trustworthy systems

I hope the company solve the issue soon.