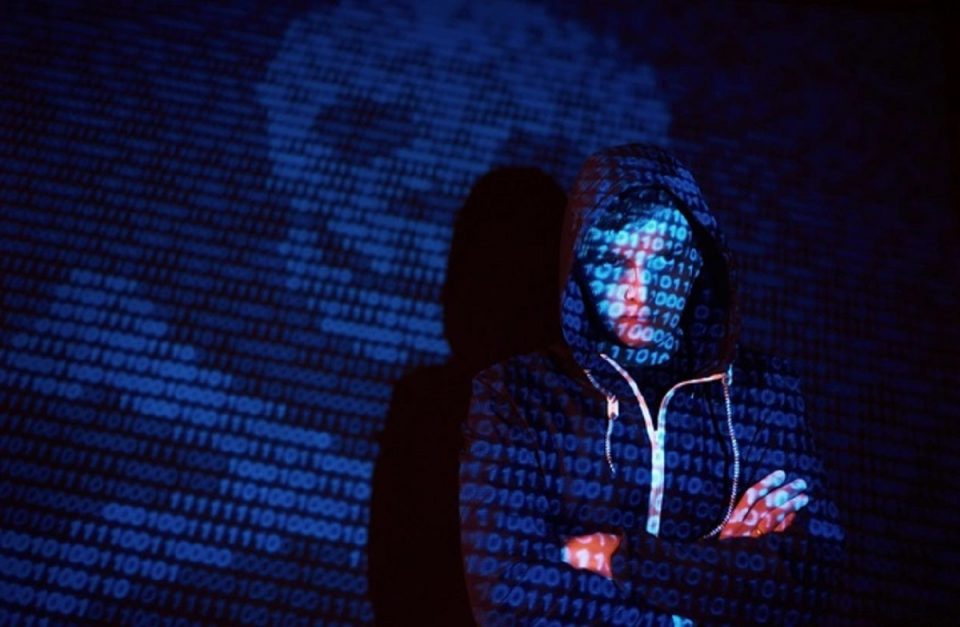 Most of us are familiar with the terms malware and ransomware. Ransomware attacks dominated the headlines in the last couple of years as some of the biggest companies out there became targets for cybercriminals. But how many of you have heard of killware? This new cyber threat does sound scary, and it really is.

Unlike malware and ransomware, whose sole purpose is financial gain for the attackers, killware has only one goal – causing physical harm. The name killware appeared in the media after the highly publicized cyberattack on a water plant in Oldsmar, Florida.

Hackers created a security breach and managed to get into the plant’s computer system. From there, they were able to control the water plant. The unknown individuals proceeded to increase the sodium hydroxide levels in the water. If they had been successful, the contaminated water would have made its way to thousands of households in the area.

One water plant worker noticed the irregularity in the levels of chemicals and managed to stop the process. The authorities haven’t identified the cybercriminals behind this attack, but it is clear that we are facing a threat. And a very destructive one because people’s lives are at stake.

Is killware a new thing?

The term might be newly coined, but cyberattacks that intend to harm other people have been around for quite some time now. The Maroochy Shire incident is a well-known attack that happened in Australia back in 2000. The Shire of Maroochy had a computerized sewage system that regulated the pumps.

In the spring of 2000, the sewage system started failing for no apparent reason. Pumps would stop working randomly. The worst episode was the spillage of millions of liters of sewage water into the surrounding nature and Hyatt Regency hotel.

Experts offered no solution because the pumps were in working order. Luckily, one engineer noticed discrepancies in the system code regarding one pump and realized that the computer system was under attack.

Vitek Boden, a former sewage system employee, was the prime suspect. He held a grudge against the company. And soon enough, the authorities captured him red-handed as he tried to connect wirelessly to the sewage system from a nearby parking lot.

Boden’s intentions were clear – he fought with his employer and wanted to get back to his former place of employment. He also endangered the people who lived in the area, exposing them to toxic sewage.

Why do hackers do this?

Right now, it is unclear why hackers do this. For instance, ransomware that targets hospitals is after the money. The fact that they are putting the lives of other people at risk makes their threats way more serious.

This fast development of malware resulted in killware, and experts have been warning the public about it for years. Our daily lives rely on computerized systems, so it has been just a matter of time when hackers would decide to use this against us.

Just like in any other cyberattack, there are motives behind killware, and they are very likely sinister, with the intent of causing injury or even death.

How to protect ourselves against killware

Fortunately, no killware attack has been successful so far. The moniker itself sounds a bit overhyped, and that might be true at the moment. But the reality is that hackers have a way of not only hurting us emotionally but also physically.

You are probably wondering if there are any special cybersecurity measures you should take right now. The only way to keep yourself safe from any malware is to improve your cybersecurity. Here is what you should do:

Malware could be lurking on public Wi-Fi networks. Hackers know how many people connect to them every day without thinking twice about the lack of security. But there is a way to improve your safety on a public Wi-Fi network. Simply use a VPN service (see here).

Encryption is the main feature of a VPN online, which means that the information you send or receive on a public Wi-Fi network will be unreadable. A VPN creates something like a tunnel that protects your data by routing it through a remote server. Keep in mind that a VPN is available for any device, and you can use it on both your phone and laptop.

Keep everything up to date

Postponing updates and patches is a bad habit, and we all do it sometimes. But keeping your devices up to date is fundamental for the defense against malware of all types. Hackers sometimes exploit the flaws in the operating system or software. They use this so-called opening to infect your phone or laptop with malware.

On the other hand, developers around the globe are working hard to spot the irregularities in the code and fix them. But everyday users should cooperate too and install patches and updates as soon as they are released.

The importance of antivirus

Browsing the web without any antivirus software is quite dangerous nowadays. Some users decide to uninstall antivirus because they think these apps are slowing down their machines. It might be true for some older devices, but having an antivirus could save you from a lot of trouble.

Just like a VPN, antivirus software is essential for complete cyber security. With so many options out there, the choice is up to you. Just make sure you follow the previous recommendation and keep up with regular updates.

6 Advantages of a Video Surveillance System for the Manufacturing Sector

How to Choose an Ideal PTZ Camera?

Cool Apps Every Teenage Girl Must Have in 2021